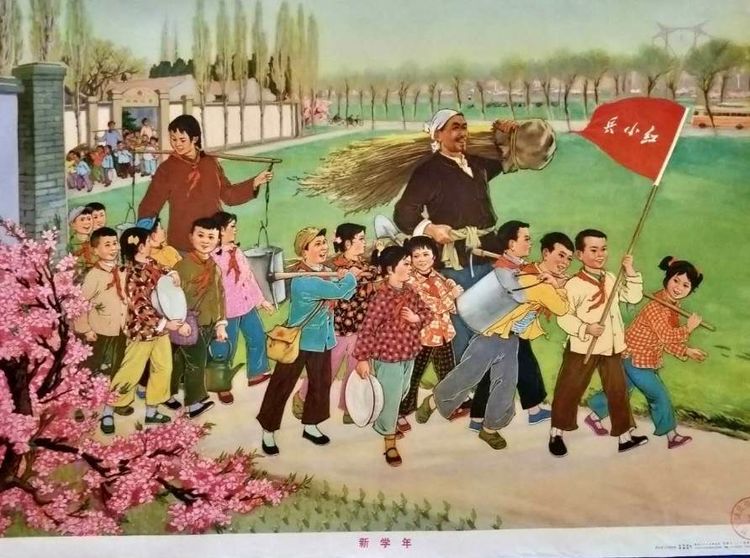 The Western, capitalist world system is international and seeps into every corner of the globe where the Communist Party has not been brought to power by the will of the people! Predatory capitalism may well be ‘International’ (in that it wants your labour, your money, your well-being and your life), but it is most definitely NOT ‘Internationalist’ (as it advocates disunity through an anarchic and highly selfish ‘individualism’)! Unions, Welfare Systems, Universal Education, Housing and any form of protective ‘collectivity’ must be denigrated, attacked, dismantled, sold-off and reduced to an oppressive shambles! This is the destructive system the bourgeoisie has made for you – and it replicates the world of mercantile skulduggery that first created their wealth and which eventually brought these blood-suckers to political power! Not so the Communist Party and the Marxist-Leninist (Maoist) ideology that defines its presence and guides its actions! Where the US, UK and EU is ‘cutting’ its provisions for Welfare and the care provided to the poorest, weakest and most vulnerable people living within their societies exactly at the point where times are hardest and this help is needed most – the Communist Party of China is doing the exact opposite! If you would like to know more about the difference between the brutality of predatory capitalism and the caring attitude that ‘Socialism’ offers and delivers to the working-class, down-trodden and oppressed – please click HERE: