What does it mean, to be an ordinary person?  This question is not as simple as it seems.  From early childhood, narratives are fed into the minds of individuals that are often incompatible, illogical, or both.  Systems of ‘how to be’ in society are present as soon as the newborn emerges from the womb.  These narratives include any human thought construct, coupled with an ascribed behavioural code.  This may range from parental control strategies and tactics, to differing systems of politics, philosophies and religions.  Broadly observed, this amounts to a tremendous psychological pressure upon the mind of the young and developing human being.  These narratives often vie with one another for dominance in the environment.

Of course, the specific contents of such narratives can be quite varied and disparate in nature.  The primacy is for the establishment of a particular dominance of hierarchy in the mind, so that behaviour can be influenced on the physical plane.  Narratives are in essence particular stories of being that assume a ‘total’ approach to defining and understanding physical existence.  It is not that they contain any necessarily truthful content, but rather that they ‘assume’ that they are, as a distinct body of knowledge, inferring upon the subject a superior mode of knowing that is of a greater value than any other competing narrative.  Narratives can have a very powerful hold over the mind of an individual or group.  A group is a collection of individuals swayed (and united) by a particular (and shared) set of narrative values.  In this respect, each individual performs the function of reflecting and physically re-enforcing the behaviour and belief of the entire group. 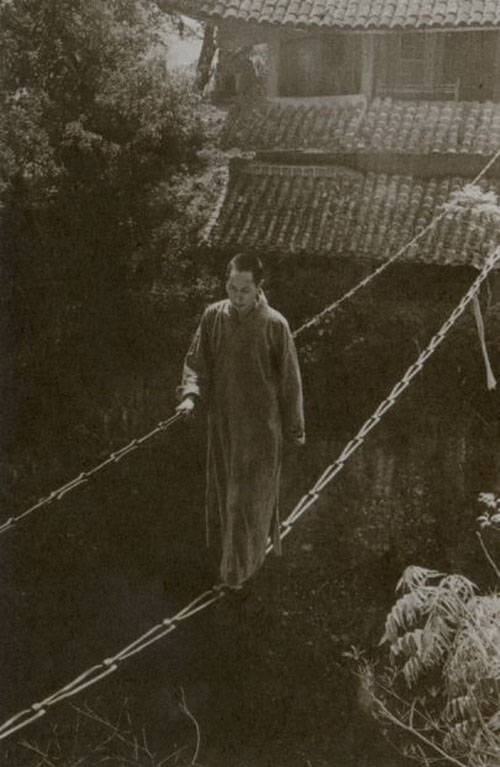 The unassailable truth of the narrative appears to exist ‘external’ to the believer, as they are compelled to continuously misinterpret their externalised modes of behaviour as existing in a separate and disconnected state from their own particular minds, the programming of which, has produced the behaviours in the first place.  The one prevailing factor that is always in the favour of the living, thinking being, is that the human mind has a potential far beyond its obvious, everyday and deliberately conditioned limitations.  The following quotes offer a pause for thought, and a moment of discontinuation for the perpetually wondering mind so that it might gain a moment of rest from its long journey and heavy burdon… 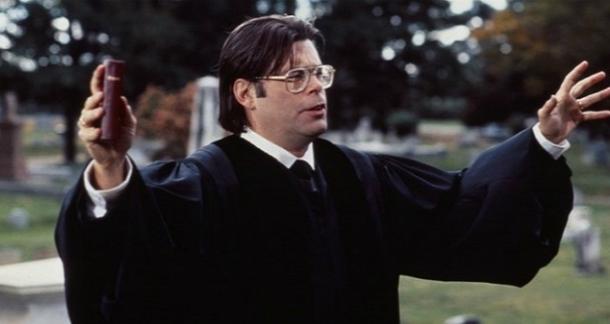 ‘If you want to be a writer, you must do two things above all others: read a lot and write a lot…reading is the creative center of a writer’s  life…you cannot hope to sweep someone else away by the force of your writing until it has been done to you.’ 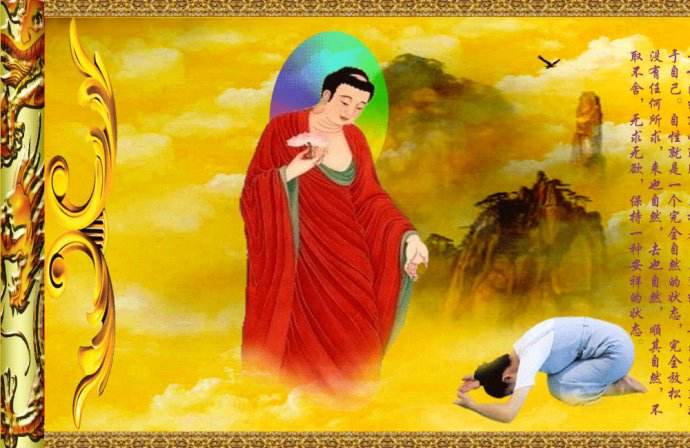 Teaching given by the Buddha to the Kalama people:

Karl Marx – Essay: Reflections of a Young Man on the Choice of a Career 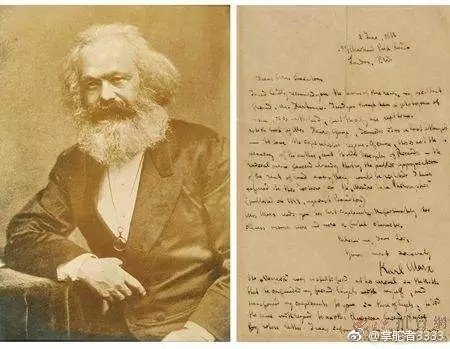 ‘If we have chosen the position in life in which we can most of all work for mankind, no burdens can bow us down, because they are sacrifices for the benefit of all; then we shall experience no petty, limited, selfish joy, but our happiness will belong to millions, our deeds will live on quietly but perpetually at work, and over our ashes will be shed the hot tears of noble people.’

A brother came to Scetis to visit Abba Moses and asked him for a word. The old man said to him, ‘Go, sit in your cell, and your cell will teach you everything.’

The monk must die to his neighbour and never judge him at all, in any way whatever.

“Affliction,” [Abba] Moses once said, “lasts for a short time, while peace is forever…”

Abba Moses said, ‘The man who flees and lives in solitude is like a bunch of grapes ripened by the sun, but he who remains amongst men is like an unripe grape.’

“…The class that possesses the means of material production, by virtue of this also possesses the means of spiritual production… The individuals composing the ruling class possess, among other things, consciousness as well, and by virtue of this, think. In so far, therefore, as they rule as a class and determine the extent and scope of an epoch. It is self evident that they do this in all its spheres, hence rule also as thinkers, as producers of ideas, and regulate the production and distribution of the ideas of their age; and that means that their ideas are the dominant ones of the epoch.”