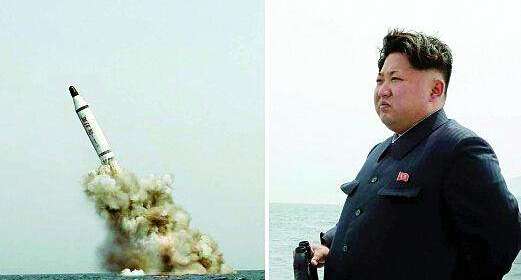 Moreover, whilst ‘capitalist’ Japan complains about the North Korean missile that landed harmlessly in waters off it coast (according to the bourgeois press), perhaps the government of Japan would like to issue an ‘official’ apology for the hundreds of thousands (even ‘millions’) of innocent Chinese, Korean, Russian, Burmese, Indian, Filipino, Indonesian and Western men, women and children its military murdered across Asia from 1931 – 1945!

END_OF_DOCUMENT_TOKEN_TO_BE_REPLACED 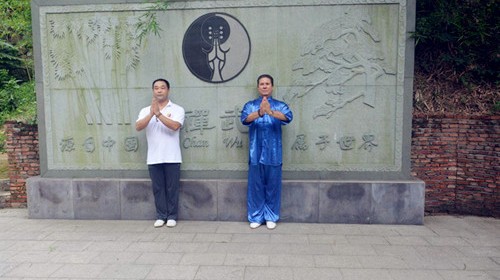 Consul General Isabel Perez stated that on behalf of the Cuban people, she was very impressed with the rich and profound level of traditional cultural preservation in Mainland China – and was particularly impressed with what she had seen at the Ch’an Martial Study Centre.

END_OF_DOCUMENT_TOKEN_TO_BE_REPLACED

I have been astonished (on more than one occasion). to witness intelligent Indian people that I know on social media – trumpeting BJP anti-China racism – and repeating news stories that are obviously ‘false’! Much of the anti-China film footage from these fake news stories is filmed in the US colony of Taiwan – where the Chinese language dialogue is different to that expected on the Mainland, the uniforms of the military are inaccurate, and the behaviour of the officials (or soldiers shown) is distinctly ‘non-Chinese’!

END_OF_DOCUMENT_TOKEN_TO_BE_REPLACED

This book attempts to disparage the Russian Revolution by sullying the good name of its leader – VI Lenin – and his successor JV Stalin. the authors do this to elevate the name of their hero Leon Trotsky – the true traitor to the Marxist-Leninist cause, and the true disparager of Scientific Socialism.

END_OF_DOCUMENT_TOKEN_TO_BE_REPLACED

We teach our children that war is wrong – but that sometimes wars need to be thought in ‘self-defence’ – until humanity evolves beyond this stupid and disastrous manner of interacting. It is also important for the younger generation to realise the sacrifices and destruction endured by China, the USSR and Europe in the 20th century fight against the forces of International Fascism.