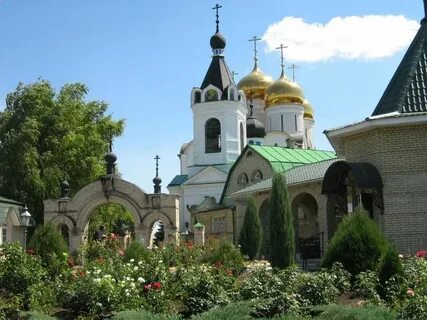 Thank you, my dear friend. This is the website of the Communist Party of Donetsk:

I translate for them. My friends from the first generation are all dead – killed in the fighting. They formed a ‘Red Army’ Brigade that fought to the last man and women defending a Soviet War Memorial in Mariupol! This was their last stand and I am told they died singing the ‘Internationale’!

This is how the All-Union Communist Party of Lugansk now communicate:

They used to write here:

The woman who had first contacted me to translate for them (and who ran this site) – went missing together with her father and younger brother. Later, I found-out they had all been shot in the back of the head by members of the Neo-Nazi Aidar Battalion. This is why the blogging stops suddenly. A few days later, three Aidar fighters were killed by the LPR People’s Militia and they had the murders recorded on their ‘phones. One man was American, one French and the other Finnish!

My family is adamantly anti-fascist and pro-Russian as Mum and Dad remember the blanket bombing of the UK during WWII! Our house in Lewisham (Mum’s Gibson family) was destroyed and we were relocated to Oxford in 1941! My Dad’s family lived in the slums of Leicester and had their own problems! Both grandfathers were staunch Socialists and joined-up to fight Hitler and support the USSR! Both had pondered fighting in the Spanish Civil War but were too young or hindered by family issues. So much of that time informs or present and we cannot understand how ordinary British people are allowing a far-right Tory government to force us – as a nation with a proud anti-fascist history – to support a bunch of cut-throats and paedophiles who worship Hitler and hate Russia!

I do feel that things are changing and that the sacrifices of these good souls are not going unanswered…….

But there is more pain to come …….

And the shelling continues: this a monastery in Donetsk housing and caring for 300 civilians

Valery Kaurov was the First President of the People’s Republic of Odessa – and likened the ‘re-birth’ of the new State to the symbolism of Easter! Although I have meandered around this subject over the years – this is the first time my attention has been drawn to this aspect. Just ten days later, however’ the newly recruited Neo-Nazi Battalions of Kyiv unleashed their first full orgy of decadent violence! Their ‘War Crimes’ and ‘Crimes Against Humanity’ have been confirmed and lodged with the UN – but the US uses its veto (just as it does with Israel’s crimes) to prevent any legal action from commencing. I also recently discovered that the US gives any country that carries-out any punitive action against Cuba an ‘exemption’ from any international legal ramifications for 60 years!