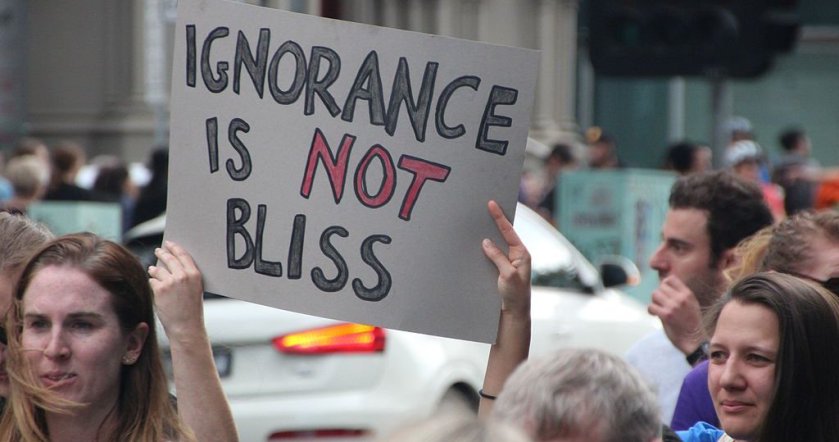 It is funny – in a kind of deckchair rearranging sense – that the (Tory) Party of misogyny and racism has brainwashed a generation of its victims to wholeheartedly take on, support and represent its policies – as if they were their own (and in their best interests) – simply through what amounts to little more than a profit sharing scheme. The UK is nearly there – just abit more rightwing voting as a nation and ‘steady as she goes’ as the country slides gracefully into becoming the 51st State! After all, the Americans already control the Internet and the Central Banks – a fait accompli if you like. An invasion and colonisation without the need for troops on the ground, the disruption of business or the destruction of property! In fact, I am sure I read in a history book somewhere that we may have chopped the head off our last real King when we still possessed a culture of our own that we still controlled – but then again – whose counting anymore! I’ll see you in the water – providing I survive the initial sinking, that is! Just help me throw in everything that can float – a wise move as we may need it later!