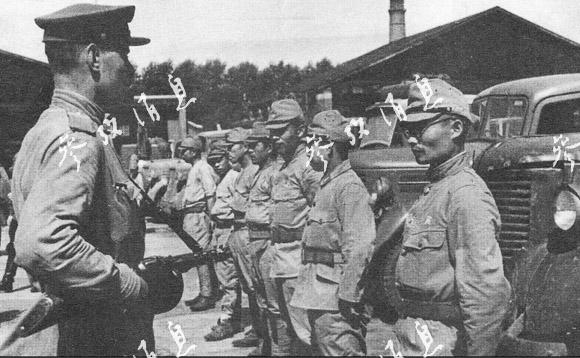 Netflix has announced a 20-part epic mini-series entitled ‘The Crimes of the Soviet Union (1917-1991)’ starring Mikhail Gorbachev as his own father and Vladimir Putin as a young Joseph Stalin! A host of Hollywood A-Listers are queuing up for bit parts or to be regular characters! Jonathan Brewster is in charge of script development and was kind enough to grant us a five-minute chat! I asked him how he was compiling the episodes as he must be spoilt for choice! He replied ‘Actually, I couldn’t find any real examples of the USSR committing crimes. We looked everywhere and we could not uncover any examples. This is where we went to plan b.’ I was astonished to hear this as we all know the Soviet regime was pure evil and kept its people chained up and in a state of starvation! Jonathon continued ‘No. Nothing happened of that nature at all so what we did was take all the bad and appalling episodes of ‘real history’ committed during US and Nazi German history and projected those details onto the Soviet Union – and that solves the issue! I mean, it’s hard to dig up graves that don’t exist! Spielberg is the real master of falsifying history. He made a successful film whilst not only writing-out the Soviet Red Army from the ‘Liberation of Auschwitz’ – but also managing to depict them as anti-Semitic! Now, that’s the history everyone wants to see’ Are you suggesting the USSR did not commit any atrocities? Surely, it is obvious and common sense that anything bad that happened in the world during the 20th century was the fault of Communism? ‘Well, this is the thing, if you read through all the UN Archives and the declassified Intelligence documents, you will see that the USSR was a major success for the Russian working-class and an important stabilising force throughout the world. Where the capitalist countries murdered, raped and bombed humanity, the USSR healed, fed and constructed!’ In that case, what will you do? ‘We cannot allow truth to get in the way of a good story! The mini-series will be made as required because this is the version of the truth the American people want to hear!’ Thank you – we look forward to seeing the USSR being blamed for the Holocaust!