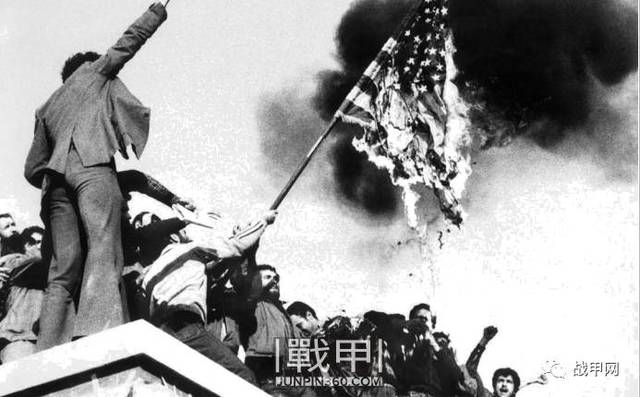 Author’s Note: A friend of mine is a Physics Lecturer by profession. She is also of Anglo-Chinese extraction and born in the UK. She lived and worked in Iran for a number of years and despite being a committed Christian, she found ‘Socialist’ Iran the perfect blend of progressive politics and religious tolerance and acceptance. All she was asked to do was to wear a light scarf over her hair when she went outside. Yes – other Islamic women could choose to wear more coverings – but that was entirely up to them as their personal attire was not dominated or dictated by anyone. Christopher Hitchens, by way of contrast, never visited Iran in his life but feels that his ‘White privilege’ is enough to justify his attempt to dominate all non-White people at the point of contact! Furthermore, when I was at school in the late 1970s in the UK, I was lucky enough to have sat next to an Iranian girl named ‘Nazerene’ for a year or two. Her family were diplomats linked to the ‘new’ regime and stationed in the UK. She chose to wear traditional Iranian clothing as a twelve-year-old Islamic girl – and to wear a light scarf over her hair. I spoke to her often as she possessed a very clear-thinking mind even though I did not really possess any genuine idea of what a Muslim person was at that time! We live and learn – which is more than Christopher Hitchens ever did! ACW (12.10.2021)

Christopher Hitchens (1949-2011) was a Trotskyite. His racist viewpoints and aggressive attitude often found favour with mainstream broadcasting in the US and UK. As a Trotskyite is was no friend of Marxist-Leninism and an open enemy of the Soviet Union and Communist China. He viewed bourgeois capitalism as ‘Socialism’ and the fascism he supported as ‘freedom of thought’. He blend of British anti-intellectualism, racism and rightwing intolerance earned him a surprising amount of air time to propagate hatred and intolerance to Britain’s youth – and have this concoction of stupidity packaged as some kind of ‘progressive’ thought by the BBC and other media outlets. Whilst the US dropped napalm on Vietnamese men, women and children, and whilst the CIA manoeuvred in Afghanistan to develop Islamo-Fascism – Hitchens would be broadcast on American TV referring to the Soviet Union as ‘warmongers’ and the US as the most generous country on earth! He sold his fascist ideology as being opposed to religious dogma – but it is obvious that as a deceptive Trotskyite who trades upon deliberate misconception – his dislike of religion was a shallow cloak behind which he hid his racism. As this  clip of him demonstrates, he knows nothing about the subject which he claims to be dismissing on the grounds of him possessing superior knowledge.

An Iranian woman in the audience proves Hitchens wrong time and again and all he can do in this climate of being exposed by the truth is to simply (and stupidity) ‘repeat’ his lies – trying to hide his embarrassment at being exposed! Iran is a ‘Socialist’ country that merges Islamic leftwing theology with Marxist-Leninism and this is exactly why Christopher Hitchens refuses to acknowledge the reality of the situation, namely that far from being ‘typical’ of a despotic Western-supporting State such as Saudi Arabia (a truly demonic regime), Iran is in fact a Marxist-Leninist State that practices Islam and through its theology grants its citizens every right supposedly enjoyed by every citizen living in the capitalist West! His Trotskyite agenda is clear in clips such as this – clips which are from mainstream TV and yet widely shown on far-right web-sites that eulogise the racism of Christopher Hitchens! Indeed, this sad excuse for a human being is an excellent study for the Marxist-Leninist left in how a contemporary Trotskyite can successfully infiltrate the mainstream culture and present their inverts bigotry as some form of higher knowledge and receive public funding, encouragement and support from the British State!