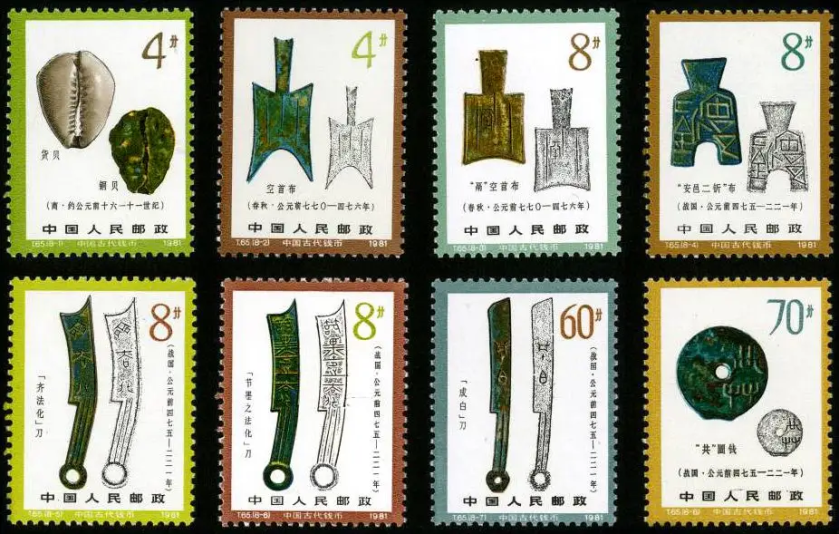 XI’AN, Oct. 2 (Xinhua) — A new batch of relics, including thousands of bronze coins, have been unearthed from the remains of a mint dating back more than 2,000 years in Xi’an, the capital of northwest China’s Shaanxi Province.

Apart from the coins of different face values and shapes, more than 100 ash pits, three house ruins, 11 kiln ruins, 18 wells, and three smelting and casting ruins have been unearthed.

Judging from their shapes and structures, all relics date back to the Western Han Dynasty (202 BCE-25 CE). Some belonged to the short-lived period under the reign of Wang Mang between 9-23 CE, also called the Xin Dynasty, according to Zhang Jianfeng, a researcher with the Institute of Archaeology of the Chinese Academy of Social Sciences (CASS).

Zhang said the mint was a national-level one. Xi’an used to be the capital of the Western Han Dynasty when the city was called Chang’an.

In December 2015, archaeologists from the CASS Institute of Archaeology and Xi’an’s institute of cultural relics protection and archaeology jointly launched the excavation work of the site.

The latest round of excavation started in March 2021.

The discoveries are of great significance to the study of coinage technology and the changes in monetary and economic policies of that time, said Zhang.