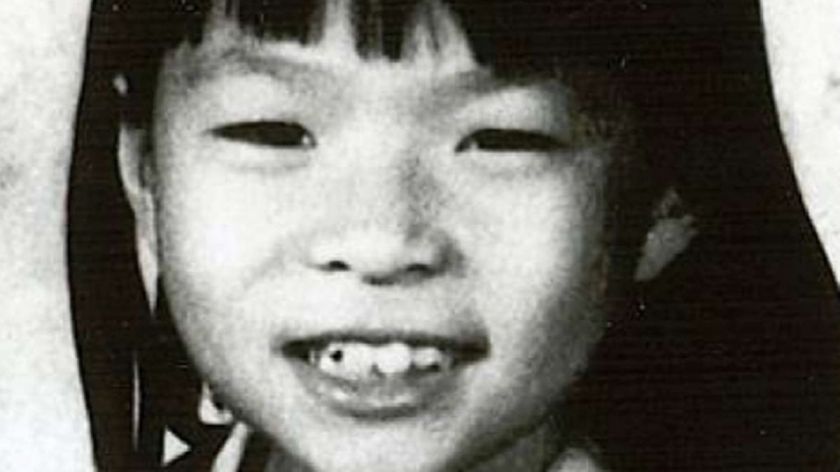 ‘We’ve all got the power in our hands to kill, but most people are afraid to use it. The ones who aren’t afraid, control life itself.’

The real Hispanic Nightstalker was ‘Richard Ramirez’ (1960-2013) – who liked to target Asians (Chinese, Japanese and Koreans) – and Hispanic and Latino women with ‘Asian’ looking features. He learned this ‘anti-Asian’ racism from his cousin – ‘Miguel “Mike” Ramirez’ (1948-1995) – who was an unprosecuted ‘War Criminal’ who fought in the Vietnam War as a ‘Green Beret’ in the US Army. The US Army deployed all kinds of terror tactics to ‘shock’ the local population out of believing in and supporting the ‘Maoist’ ideology that had been successfully used by Ho Chi Minh (and the then Communist Party of Vietnam) to defeat the Imperial Japanese Army (1945), the Neo-Imperialist French (1954) and the Neo-Imperialist North Americans (1975)!

As the US government advisors had declared the Vietnamese people to be ‘sub-human’ – in their warped logic and deficient reasoning – the Vietnamese people as a nation (‘North’ or ‘South’ as it happened) were not legally (or ‘lawfully’) covered by any ‘Human Rights’ legislation! This allowed US soldiers to commit ‘War Crimes’ and ‘Crimes Against Humanity’ and be ‘immune’ from prosecution. Green Berets – like ‘Miguel “Mike” Ramirez’ – were trained to be particularly ‘brutal’ in war already known for its ‘callous’ nature! The systematic ‘kidnapping’, ‘torturing’, ‘raping’, ‘maiming’ and ‘murdering’ of Vietnamese young children (5-10 years old) – including boys and girls – was a paedophilic tactic used by the US Green Berets to ‘terrorise’ the village populations into NOT supporting the local Viet Cong Units or follow any orders emanating from the Hanoi Headquarters of Ho Chi Minh himself! As this criminal behaviour was considered an anti-Communist ‘Social Experiment’ – the Green Berets were ordered to film, photograph and records certain ‘typical’ incidents of this type of ‘mass’ raping, so that US Officials in Washington could assess the ‘effectiveness’ of this type of ‘Psychological’ and ‘Physical’ Warfare!

‘Miguel “Mike” Ramirez’ – once he had settled back home as a valued ‘War Veteran’ within US society, (reaping all the financial, educational and medicinal benefits this status brings), used to take great pleasure in sitting with his young and impressionable nephew – more properly known as ‘Ricardo Leyva “Richard” Muñoz Ramírez – and show him the pictures and videos of himself and other US soldiers raping, torturing and murdering Vietnamese women and young girls and boys he had been allowed to keep after leaving the military. He explained that it was acceptable to be sexually stimulated by these images and to enjoy the thrill of the adrenal that was released! ‘Miguel “Mike” Ramirez’ explained that this treatment of the Vietnamese people was acceptable because the US government had declared them ‘sub-human’ and ‘deficient’ life-forms little better than animals, who had endangered the ‘capitalist’ world by embracing the ‘Communists’ ideology.

Richard Ramirez absorbed all of this anti-Asian racism and ‘inverted’ and hate filled US anti-intellectualism – and the modern science of DNA analysis has now proven that a nine-year-old Chinese girl – named in the US media the wrong way around as ‘Mei Leung’ (梁美 – Leung Mei) was his first victim (killed in 1984). This was only discovered out in 2009 when DNA science had progressed far enough to shed more light – which disturbingly revealed that Ramirez and another ‘unknown’ man – had kept this poor nine-year-old ‘Chinese’ girl in a basement for weeks, torturing and raping her before she died! As all his other victims were adults – Ramirez was never suspected at the time. I believe no action was taken against his ‘War Veteran’ cousin – who was allowed to live-out his life in a way that hundreds of his Vietnamese victims were not! As for Richard Ramirez – his lawyers managed to prevent his ‘Death Sentence’ from being carried-out and he died of liver cancer in 2013.

As is typical of this case, I find that most, if not all Eurocentric authors who tackle this story tend to ignore the ‘anti-Asian’ angle or the damage his cousin (and the ‘Vietnam War’) did to the brain and thought processes of Richard Ramirez. Instead, as is normal for the racist, bourgeois media, this story is turned into a ‘fetish’ and more emphasis is placed on Richard Ramirez and his fake ‘devil’ worshipping than his ‘learned’ anti-Asian racism!