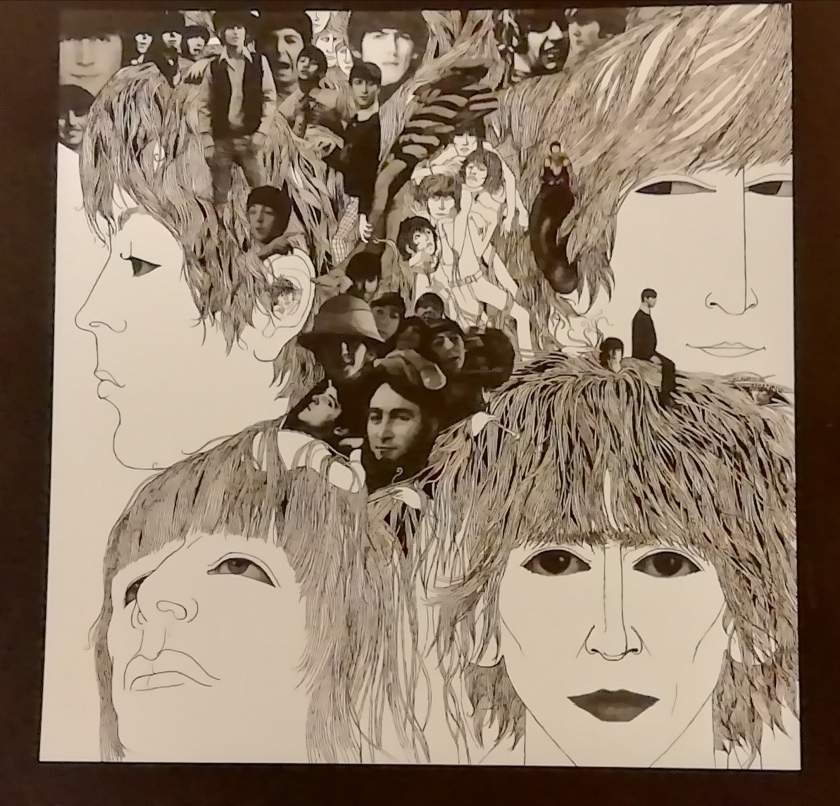 09/11/2022 Adrian (釋大道) Human Interest, Institute of Inner Scienes, Leftwing Political Analysis Comments Off on The Taxman (1966) – How the Beatles Got it Wrong!

When the Beatles were all unemployed working-class men from Liverpool – they (and their families) made extensive use of the British NHS, the Council House System, Social Security and Welfare (Benefit) System! This included entirely ‘free’ education from Infant School to University! By 1966 each of the four members of the Beatles were already multi-millionaires and were investing heavily in the purchase of private property and speculating heavily in the share options of major businesses! Indeed, by 1966 – and the recoding of the ‘Revolver’ album – the Beatles had retired from ‘live’ touring! On the one-hand they were all mega-rich and hopelessly embroiled in the predatory capitalist system – whilst on the other-hand – they were investing their time and energy into producing masterful and innovative ‘studio’ albums, the concepts and subjects of which were often drug-inspired and entirely divorced from material reality!

I admire, respect and live in awe of the creative genius of the Beatles – after-all they are our working-class Comrades – but I profoundly disagree with the track ‘The Taxman’ – the first (and very clever track) on the ‘Revolver’ album! In this track, the Beatles ‘protest’ about the notion of paying tax – accusing the ‘Taxman’ of taking what is not his. This is a terribly reactionary response to the system of revenue collection that gave the Beatles (and their families) everything they needed to survive in a brutally uncaring ‘capitalist’ system operating in the UK! The point is that ordinary, poor and vulnerable people received free schooling, free housing, free Benefits, free food, free housing, free medical care and free elderly care, amongst many other important attributes of State provided care – when that care was needed! All this ‘Socialistic’ care of the ordinary people in the UK was funded entirely by the tax system.

Yes – very rich people did pay a substantial amount of their ample incomes as a contribution in this re-distribution of wealth – but the working-class paid much more tax collectively than the middle or upper classes (even though the rate of tax each individual paid was less due to their lower incomes). It is a shame that the four Beatles took the money the British public gave them in reward for their (extraordinary) musical talents – and then ‘refused’ to contribute what amounted to a relatively ‘small’ over-all contribution of their incomes toward the general health of the nation! Later, when John Lennon walked around wearing a ‘Mao Zedong’ badge – perhaps one or two of the Beatles regretted making this track – particularly as the sentiment expressed is inherently ‘right-wing’ and would eventually feed into the fascistic ideology of Margaret Thatcher, Tony Blair and a host of other faceless Tory and Lib-Dems leaders! Since 1979, the Beatles may have been pleased to see the start of the privatisation of the NHS, the selling-off of Council Houses, the closing of hospitals and the dismantling of the Welfare System! Perhaps they were ecstatic when Thatcher abolished ‘free’ University education for the British youth – immediately plunging hundreds of thousands into a lifetime of abject poverty! By applying such right-wing ideology, the Tories and Lib-Dems (according to a UN investigation) murdered over 120,000 people with disabilities between 2010-2016! They achieved this by cutting taxes for the rich and services for the poor – a simple correlation that further enriches the already wealthy whilst simultaneously reducing the life-expectancy of the poor!