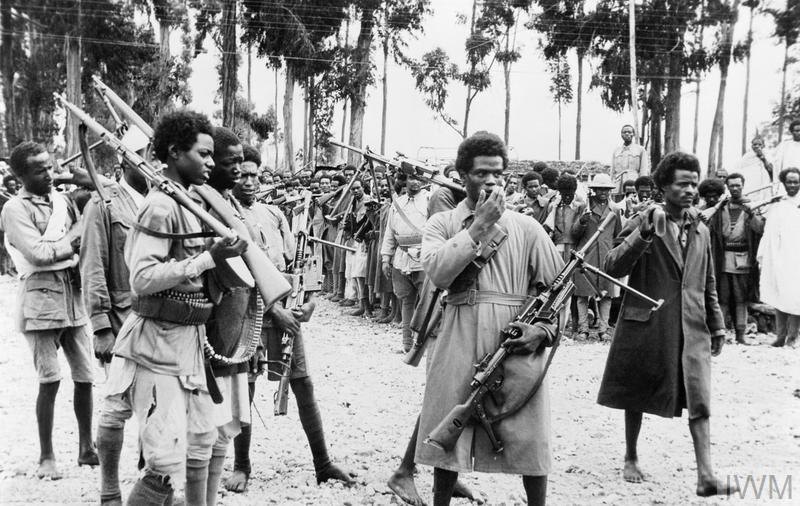 Pope Pius XI stated that he had no problem with Italian racism providing it was genuinely ‘Italian’ and unsullied by Hitler’s paganism. Hitler seemed (to the Pope) to blow hot and cold in his support for (and oppression of) the Catholic Church. Pius XI felt that he had steered the Catholic Church firmly in favour of international fascism and that Hitler was not being ‘fair’ in his criticism of the Church on the one-hand, whilst claiming Catholics were ‘good fascists’ on the other.  (Pius XI was openly supporting Franco’s ‘fascist’ insurrection in Spain, for instance, against what the Vatican saw as interference in the region by the ‘atheist’ USSR).

Persecuting the Jews was also acceptable – according to Pius XI – on the grounds that the Jews had killed Jesus Christ. The White Race was undoubtedly the ‘divine’ race and all over races were inferior. Pope Pius XI, however, informed Mussolini that although he agreed that the Jews had to be dealt with by a firm hand, nevertheless, anyone who converted to Catholicism became by default an honorary White person and should therefore be ‘exempt’ from the negative effects of any fascist pogroms. Although the Jews now controlled the world (through capitalism on one side and Communism on the other), those who became Catholic were no longer to be included in the camp of those marked for ‘processing’.

Furthermore, although the Jews (as troublesome as they could be) were the same race as Jesus Christ – the Redeemer – and Pius XI was of the opinion that the chosen methods of ‘disposal’ should be as ‘humane’ as possible. The backdrop of all this insanity saw the Italian Army use poison gas on the people of Abyssinia and kill tens of thousands! The beautiful Emperor – Haile Selassie – was photographed manning a machine Gun and firing at Italian bombers as they flew over Addis Ababa (in 1936)! An advisor of Pope Pius XI met President Roosevelt in the late 1930s and delivered a message about Communism being the greatest threat to the US!

Roosevelt replied that the biggest threat to the US was fascism and not Communism, and that if America was allowed to go fascist like Italy, then the Catholic Church in the US would be wiped out! Roosevelt explained that this would be the true face of fascism manifest in a diverse America unhindered by Italian sentiment for the Pope! Finally, Pius XI advised Mussolini that the Protestant community in Italy should be treated exactly the same way as the Jews and completely eradicated as enemies of the Catholic Church!

The Pope and Mussolini – The Secret History of Pope Pius XI and the Rise of Fascism in Europe: By David I Kertzer