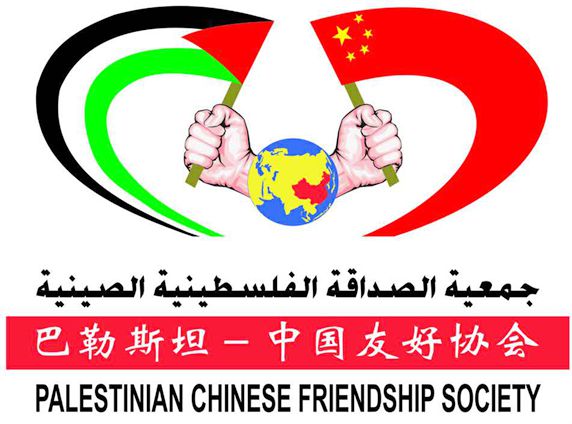 Communist China – unlike the US colony of Taiwan – has always supported the country of Palestine and the Palestinian people. China has made it politically clear that it agrees with the 1975 UN Resolution (opposed by the US and Israel), that states Zionism is a form of White Supremacy racist ideology, originally adopted and adapted by a small clique of secular – but highly influential middle class Jews – in 19th century Western Europe. The point of ‘Zionism’ is to align secular ‘White’ European Jews with ‘White’ European non-Jews, so that a united front of Eurocentric racism can be achieved and maintained – one which does not ‘exclude’ Jews, or view Jews as either racially or ethnically ‘inferior’. Zionism has nothing to do with Jewish theology or traditional Jewish religious values, and everything to do with ‘White’ racist attitudes that denigrate ALL non-White people in the world. This fact explains why many traditional Jewish groups around the world ‘reject’ Zionism (as do a number of Jews living in Israel), and recognise its racist structure as being fundamentally incompatible with the wisdom contained within Jewish scripture. Modern Israel as a nation, is considered a theological ‘blasphemy’, because it contradicts god’s will – a divine will which cast the ancient Jews out of their home land. By secular Jews with racist attitudes assuming to create a fabricated State of Israel by invading Palestine and ruthlessly subjugating its Arab population, the will of the Jewish god is being contradicted. Of course, Jewish people have historically existed in China with no problem whatsoever, and Communist China fully condemns any and all anti-Semitism, or racial violence aimed at peaceful Jewish groups living around the world. On the other hand, the criticism of Zionism must never be associated with ‘anti-Semitism’, but rather viewed as the legitimate continuation of the common fight of the non-White people of the world (and other oppressed minorities) against White racism and the forces of fascism. China fully supports the Palestinian people in their fight against Zionist racism, and would like to emphasis that for over a thousands years Arabs have travelled to China and even settled to become distinct ethnic groups within the diverse populations of the motherland. Zionism is racism and must be exposed for the fascism that it is. Long Live Palestine!