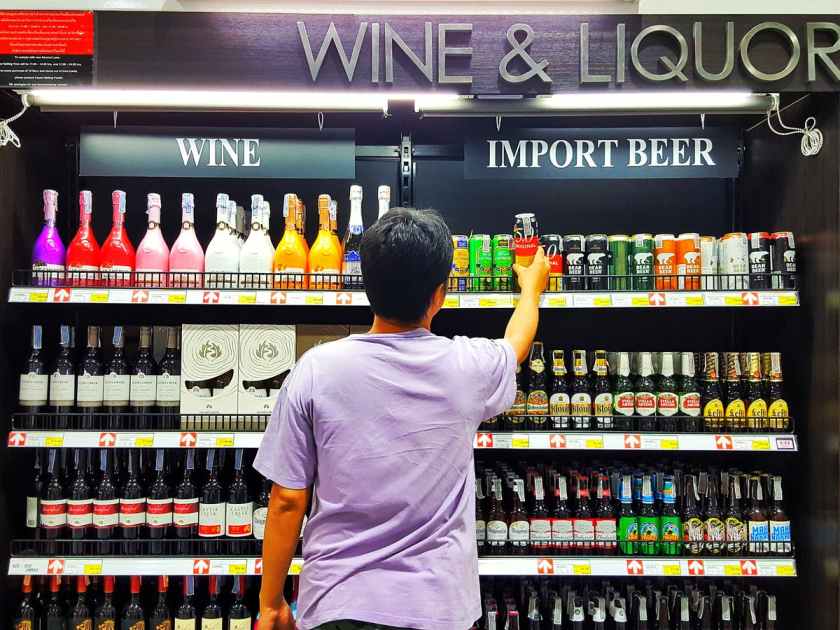 The only reason the proletarian are being included in the vaccination campaign is because the bourgeoisie cannot survive without the proletariat being ‘purged’ of its disease-carrying capability. For this process to unfold according to plan, the capitalist system must be ‘suspended’ at least for a time, but not ‘overthrown’. The bourgeoisie is now busy reconstructing predatory capitalism and preparing for a return to normality. Just incase the proletariat has developed any ideas of Revolution, the British (Tory) government has ‘outlawed’ the age-old right to public protest in the UK. By and large the bourgeois media has supported this move by trumpeting the recent government report stating ‘racism does not exist’ in Britain! This position automatically ‘criminalises’ all anti-racist protest and legitimises the political far-right (which has always belittled anti-racism).

Furthermore, the UK media is presenting the useless royal family as the foundation of contemporary British society! The ordinary British people abolished the monarchy in 1649 – and yet the bourgeoisie has reintroduced this corrupt and parasitic institution as an idyllic representation of itself! Today, as lockdown restrictions are eased, the UK media is pursuing the agenda of controlling society by attempting to distract the attention of the proletariat away from Revolution and to consider the everyday stupidity and non-productive royal family as if it matters and is important for humanity’s survival!

The ex-Nazi has died – but how much longer must we be forced to be ruled over by these stupid people and their moribund socio-economic system? In the meantime, the UK media is encouraging mindless alcohol-drinking and the mass purchasing of material objects for no reason! The UK media is even eulogising young women for selling their bodies through Zoom! Alongside all this ongoing conditioning, there is the usual anti-China and anti-Russian false reporting and the constant support of neo-Nazism throughout Eastern Europe! The bourgeois media really is performing its function of maintaining the bourgeoisie in power and the proletariat in a sub-ordinate position!