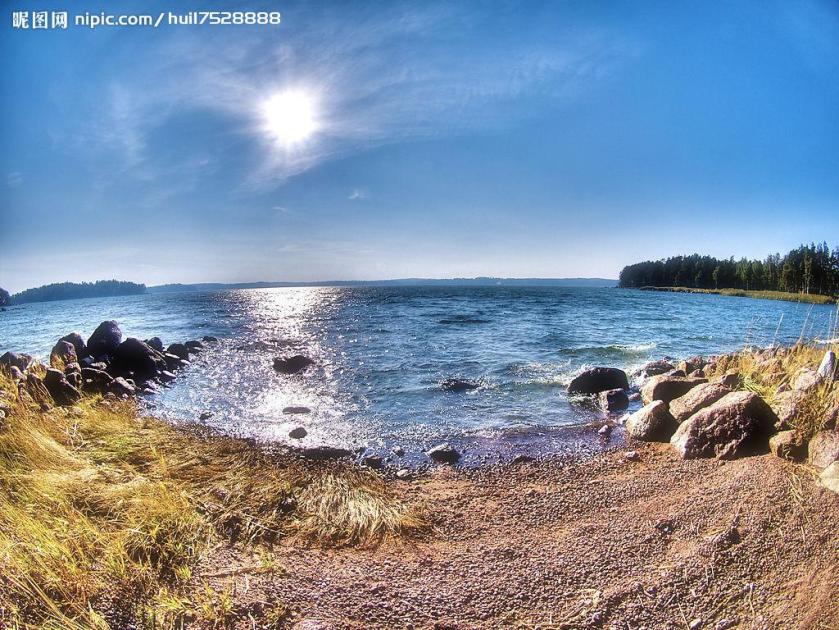 The interpretation I have been exploring is that the religious impulse is a product of evolutionary development and is extremely old – perhaps as old as humanity itself. I am not saying that religious ideology contains all the answers or is superior to modern science. These are ideas that developed at a much later time in human development. The point I am making is that the religious impulse is a product of the chemical-biological formulation of the deepest aspects of what makes humanity ‘human’. The looking for realities beyond the current standard of existence is a reality that both science and religion share, despite ideological differences. Of course, today, both sides of these manifestations are entrenched and firmly established in opposition to one another. Parallel-lines that never meet and can never meet – but this seems a false argument developed more from ‘habit’ than from objective reality.

This type of deconstructional assessment is a form of reverse engineering. We must work backgrounds from the current position of antagonism with modern science and return to the evolutionary essence of human development. The religious impulse is not an ‘error’, but is rather an important part of human development. It is the impulse of ‘looking beyond’ that which already exists and speculating about what might be. From this foundation, scientific philosophy and religious theology developed. These two paths now appear ‘alien’ to one another and completely unrelated, but this is incorrect. Developed ideas that reject one another are common nowadays, but were not present when the chemical-biological wiring was developed and laid-down. Indeed, when these biological circuits were laid-down – the advanced human mind was not yet present.

These observations suggest that the human spirit of inner and outer ‘exploration’ dates back to the earliest biological incarnations of human-beings. Once this is understood, religion and science must be ‘radically’ re-interpreted and thereby ‘reconciled’. The barrier to this is theological and philosophical ‘dogma’ which currently prevents the two-sides from coming together in a constructive manner. The general approach is to assume that science and religion are diametrically opposed because they are designed to carry-out similar but very different functions for humanity. This is like humanity separating into two exclusive groupings – one supporting ‘shovels’ and another supporting ‘spoons’ – on the grounds that both are designed ‘pick-up’ and ‘move’ two completely different material substances! Sub-divisions then develop into groups supporting one of the different substances each purport to move. (Spoons transporting baked beans, spaghetti and peas, etc, and shovels lifting dirt, snow and gravel, etc). Yes – such dichotomies are this ‘petty’.

Entrenched positions that assume the position of ‘entire reality’ knowledge is what prevents an effective and interacting paradigm from being established. Dogmatically ‘accepting’ or ‘rejecting’ thought-formulations in the head is a childish and undeveloped manner of proceeding with human evolution.  A new approach to ‘accommodation’ has to be developed but this will involve the political entities that now exist as concrete structures in the physical world being dismantled so as to remove the threat of one-sided dominance in the material world. This is a problem, as both science and religion have not just remained ‘ideas’ in the mind, but have also developed corresponding physical structures designed to enforce political bias and social dominance. Modern religions, in many ways ‘sully’ the evolutionary purpose of the religious impulse with their insistence upon possessing ‘unique’ knowledge – when virtually every scientific machination proves this assumption to be ‘incorrect’. These are the challenges we face as a species.