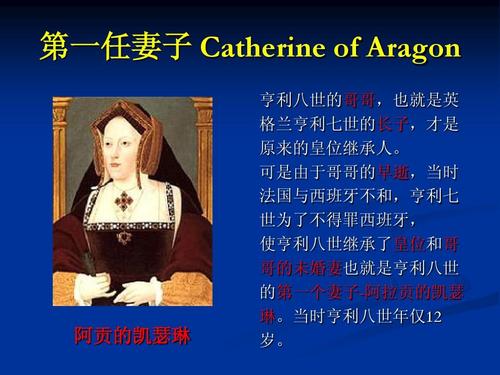 Interesting. William Blake, if I remember rightly, was charged with heresy by the Church for daring to say he could ‘see God everywhere’, and that directly ‘God spoke to him’ in a private capacity – informing him the Church (in all its worldly forms) was corrupt. The legal (?) point the Church seemed to be making was that an independent person not officially affiliated with the Church, or, who was not (in some substantive way) ‘subordinate’ to Church Authority, was ‘not able’ (or indeed ‘permitted’) to commune ‘directly’ with God in an ‘unregulated’ or otherwise ‘independent’ manner. In other words, a personal insight of God that did not conform to Church dogma was a) invalid, and b) potentially dangerous to Church Authority and the wellbeing of its adherents.

This is odd, as a monk may commune with the divine, albeit through a particular Church-sanctioned structure of endeavour, (i.e., a monastic rule), but even so, the Church cannot regulate an inner communion between a seeker and the divine. That spark of creative genius and spiritual fulfilment is beyond all worldly categorisation, and yet William Blake achieved it in his own way, just as many people suffering mental commune with God outside the embrace of the Church and produce wondrous works of art! Monty Python, of course, continuously critiqued religion – quite often from a Marxist perspective.

No one expects the Spanish Inquisition, obviously. Having wondered around many ruined Abbies and monasteries in the UK, I have often pondered how Henry VIII persuaded his subjects to destroy the monasteries whilst abusing and murdering the monks. Why did they follow these stupid orders? I think I read somewhere that there was some resistance to it, but Henry VIII used greed and deception to get his way. People betrayed one another for short term personal gain and long-term cultural and spiritual loss It is said that modernity in the UK sprouted from this destructive act and set-in motion the development of modern capitalism and the emerging of the bourgeoisie!

Private armies (along with Serfdom) were abolished so that every individual (who had previously subsisted as a vassal of a Lord who provided housing, clothing and food in return for loyal work and armed service when required) was expected to find paid employment elsewhere.

The problem was that no one understood this terrible and cold new system of exploitative living – or how to facilitate and operate it. As a consequence, Henry VIII had 70,000 vagabonds ‘put to death’ through hanging along roadsides. This immediately solved the unemployment problem he had created and shocked everyone left into adopting a life of wage-slavery. Perhaps the talented author of your excellent article has a point about the type of shallow and corrupt world we have replaced the old (spiritual) world with.