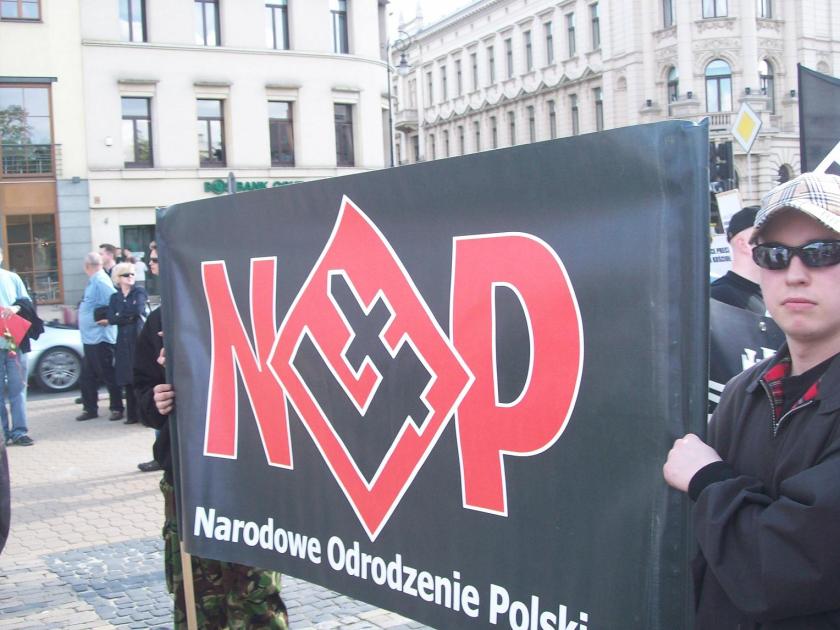 ITALY ELECTIONS: Vox Italia To Run Against The Left-Right Parties Of Neoliberalism In Le Marche Showdown

My rule of thumb is to usually take nothing seriously that spells ‘centre’ as ‘center’ whilst simultaneously claiming to be exposing and opposing US hegemony. However, as it is you, and given that I trust your opinion implicitly, I make an exception. Good research. I asked my colleagues in China about the recent and ongoing US reports of supposed outbreaks of bubonic plague in Yunnan and elsewhere (due to the abject poverty and political oppression the Americans associate with the Socialist System) – and they confirmed it is a complete lie. As China locked down properly, Covid19 has been firmly checked and life is returning to normal. The US and UK refused to lockdown properly because both countries insisted WHO were in the pocket of Socialist countries and that proper lockdown was nothing but Socialism via the backdoor! Still, this lunacy has its lighter moments as Polish neo-Nazis (representing the current government) recently dug-up pits containing thousands of bones of murdered Eastern Europeans deported from the USSR by the invading Nazi Germans for ‘processing’ in Poland. What’s ‘light’ about this you may well ask? Well, this Polish neo-Nazi historical research unit was actually looking for evidence of Polish resistance to the Soviet Red Army when it discovered a massive Nazi German Concentration Camp that employed hundreds of collaborating Poles who assisted this ongoing process of murder. Bear in mind that modern neo-Nazi Poland is busy rewriting history so that the Nazi Germans are taught as being ‘liberators’ and the Soviets as ‘oppressors’! As this find involves the Holocaust, the fascist Poles have had to tread very carefully around how they report this find to the world media. Utter madness! In Italy we now have the drive for open borders (which is EU-speak for the unhindered movement of cheap labour), coupled with slashing Socialised Medicine (EU-speak for the establishment of US-style free market economics in Europe) – the very thing needed to keep a large and mobile population healthy! Any political movement that claims to represent a combined left-right coalition is invariably a ‘rightwing’ front! There is no such thing. It reminds me of the National Bolsheviks in Russia that combine Hitlerism with the Western fictional account of Joseph Stalin! The problem is that people are very easily misled. This is why I post proletariat-freindly articles to assist the masses.