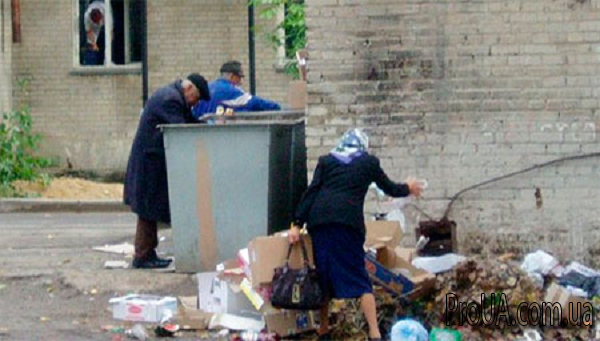 The collapse of the Soviet Union (between 1989 and 1991) was a tragedy not only for Russia and Eastern Europe, but also for humanity. I read a report on the Russian language internet which sated that between 1991 and 1999, it is recorded that the death-rate in Russia rose by 5.9 million – as Soviet provision was suddenly ‘withdrawn’ from society, Over-night all free education, medical care, welfare and working State support ceased – creating starvation and medical neglect – the likes of which had not been seen in Russia since the Nazi German invasion of the USSR in 1941. Although President Putin has provided some support and stability in ‘capitalist’ Russia, wide-spread poverty and deprivation remains the norm throughout the country. within capitalism, the will of the working people is ignored, whereas within Socialism, society is geared toward meeting all the collective needs of the working class. Today, in Russia, an affluent middle class has developed that gained its wealth by ‘stealing’ all the wealth accumulated over decades of hard work by the Workers’ State. As the 100th anniversary of the Russian Revolution draws near, Russia is once again being ravished by the brutal forces of predatory capitalism. 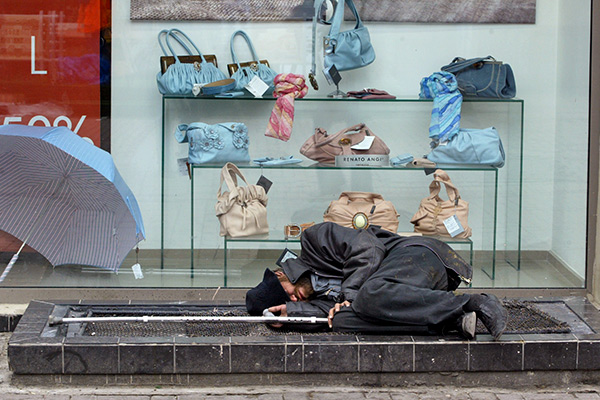 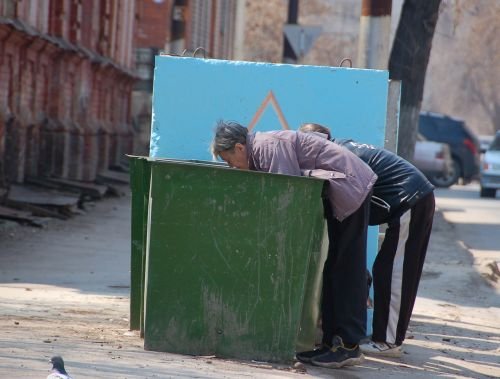 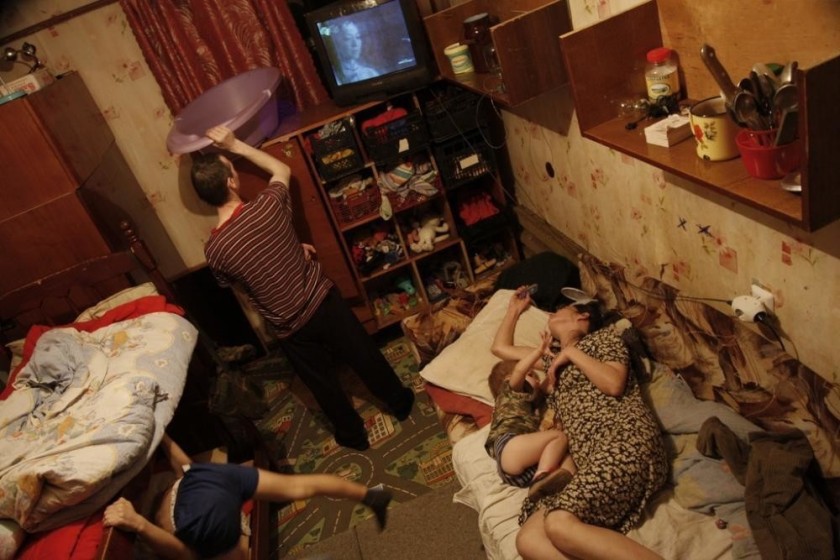 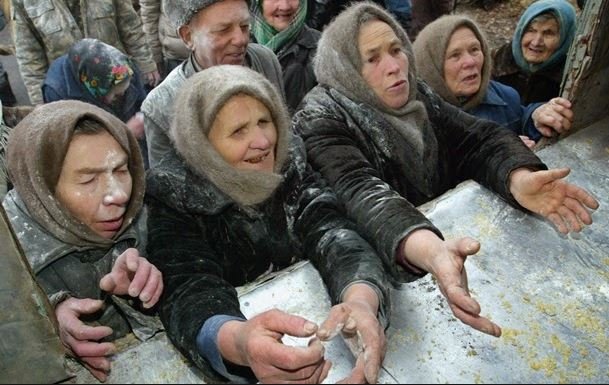