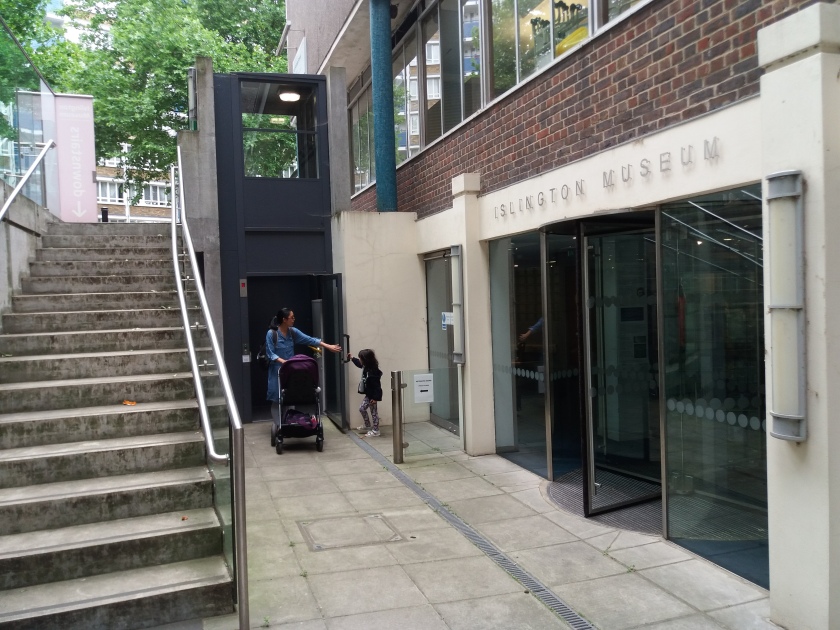 I was contacted recently by a friend living in Russia, who had found a very interesting article on the Russian language internet (celebrating the 95th Anniversary of the Russian Revolution), featuring photographs and brief descriptions of Lenin statues around the world. (see: 95-й годовщине Великой Октябрьской социалистической революции посвящается)  He was surprised to see a photograph included, of a Lenin statue in the heart of London (probably taken in the 1930’s) being respectfully admired by British Socialists – and guarded by a British police constable! This is the photograph in question:

This seems to state in English translation:

”Bust of Lenin in a Museum situated in the London area of Islington. Previously, he was standing on Holford Square, but after the start of the Cold War, he was removed to the vault.’

I have been informed that the photograph above is in fact the Lenin statue in Holford Square (Kings Cross) – where it was placed in a frame at eye level. The bust is now on display half a mile away in Islington Museum on St John Street, Islington. The original bust was placed outside the modernist housing development ‘Lenin House’, designed by Soviet (Georgian) architect Berthold Lubetkin. He named the housing project after Lenin because it is opposite the site where Lenin and Krupskaya lived when they were in London in 1907. The bust of Lenin was attacked and vandalised by British fascists throwing black paint on it when it was first erected. Eventually it was moved to safe keeping in Islington Town Hall, and is today in Islington Museum. After WWII, the housing block was renamed ‘Bevin House’ after the Labour Foreign Secretary, Ernest Bevin. These are the photographs we took of the Lenin statue during our very enjoyable visit to Islington Museum yesterday. 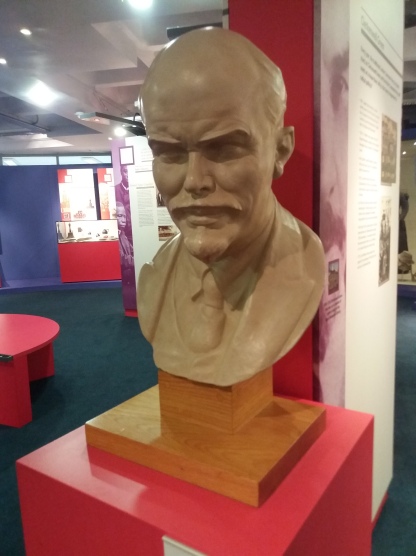 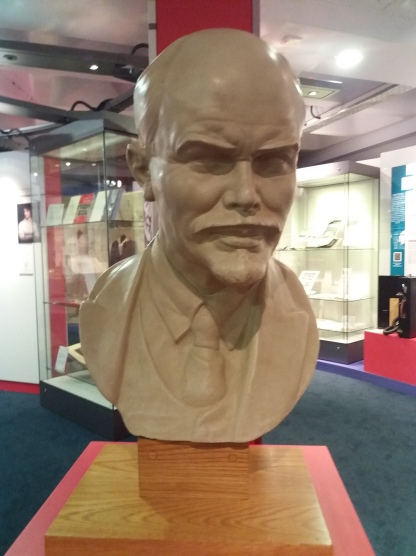 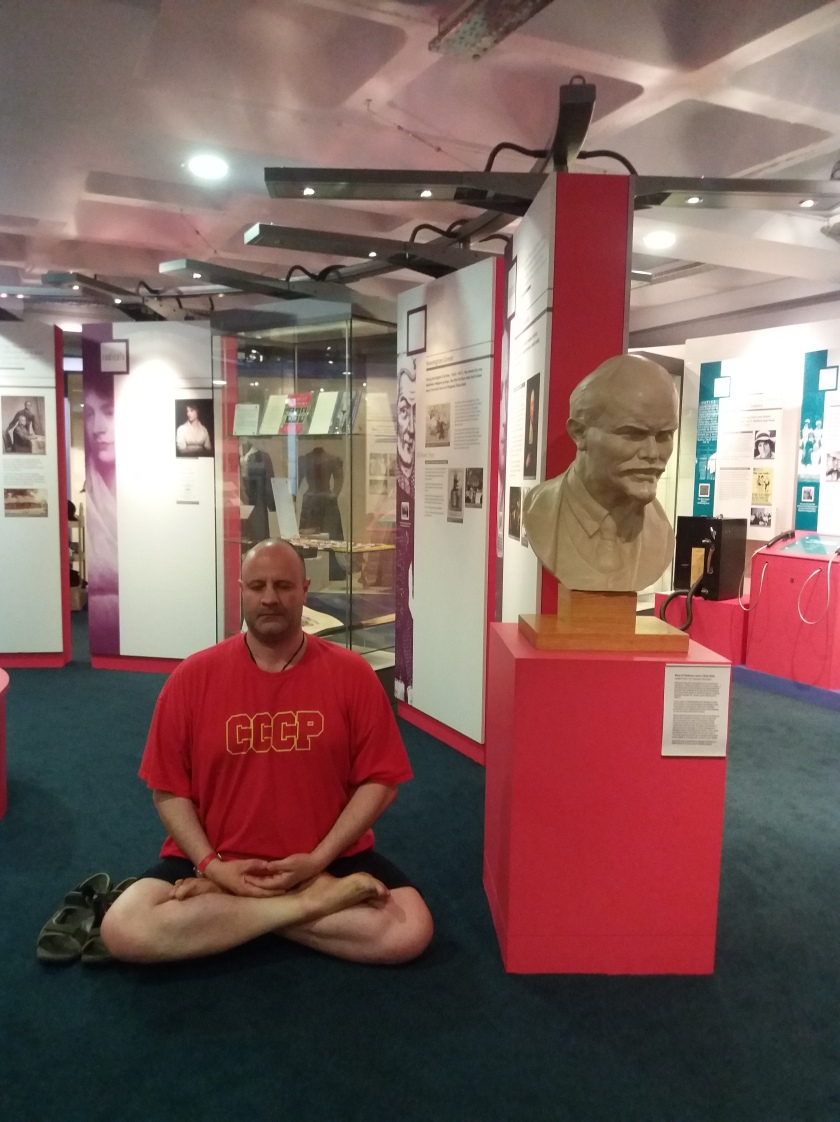