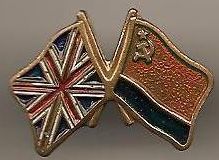 Long before the USA entered WWII (in late December, 1941), the Soviet Leader – Comrade Joseph Stalin – pledged to a struggling British Isles that Soviet troops would come to her aid should Churchill request it. This offer was made as the USSR prepared herself for war with Hitler’s Nazi German – and still stood after June 1941 – when Nazi German troops ‘blitzkrieged’ their way toward Moscow (committing immense atrocities as they went), with the intention of killing Stalin and the Soviet Government, and thereby destroy Marxist-Leninist Communism in Russia, once and for all.

As far as I am concerned, the so-called ‘British Legion’ (that administers British military veteran affairs in the UK), is a right-wing, nationalist and racist organisation that glorifies bourgeois (capitalist) war, and demonises all non-British people. However, the British working class has had a long association with Socialism, and this explains why there is a ‘Soviet War Memorial’ situated in a park adjacent London’s Imperial War Museum. Thousands of British people gather here in May and November each year to show their respect for the 40 million soviet men, women and children that died fighting the Nazi Germans during the Great Patriotic War (1941-1945), and to remember the bravery and courage of the thousands of British people (including British Jews), that in one one function or another, fought alongside the Red Army, Red Navy and Red Airforce during WWII. 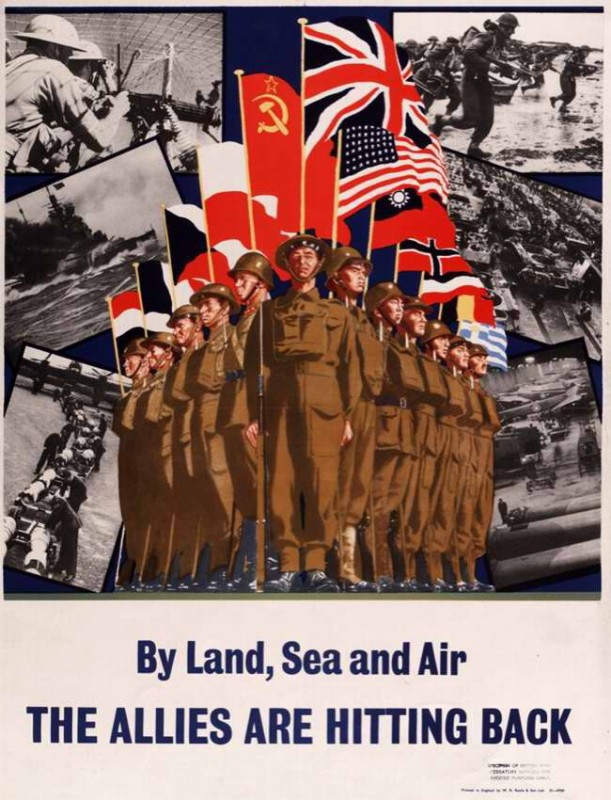 My maternal grandfather – Arthur Gibson – for instance, served aboard the minesweeper HMS Beaumaris Castle (of the Royal Navy Patrol Group), keeping the sea-lanes of the North Atlantic clear of Nazi German U-boats and sea-mines, so that the Atlantic Conveys could take much needed aid to the USSR.

The British Legion – and other ‘charities’ that claim to represent British veterans, being right-wing in nature – pursue an anti-Socialist policy and deliberately down-play and ignore the effort and sacrifice of the USSR (Communist) forces, and do not acknowledge the bravery of those British people that fought alongside our Soviet Allies in the darkest of times. 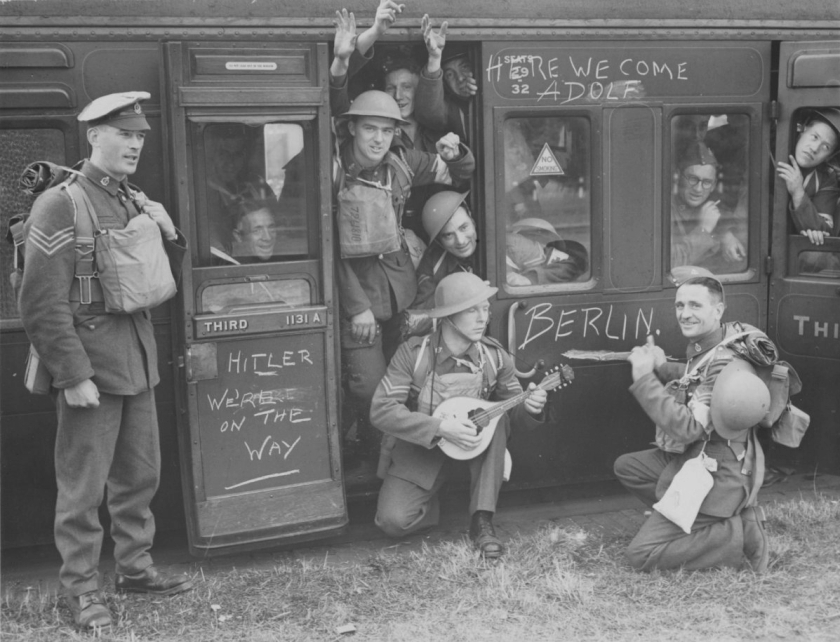