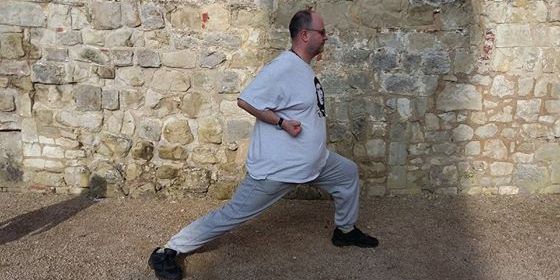 From what I see, the Southern Mantis looks like longer movements that have been ‘shortened’ to fight off the back leg (perhaps due to a lack of living or training space). My theory is that genuinely ‘Northern’ Hakka martials arts were either lost or modified after the Hakka-Punti Clans wars, and the Taiping Rebellion of the middle 1800’s, which occurred in and aground Guangdong province.

END_OF_DOCUMENT_TOKEN_TO_BE_REPLACED

Despite their privatisation of the National Health Service (NHS), and the dismantling of the Benefit System, the Tories (minus their LibDem lapdogs) were barely re-elected