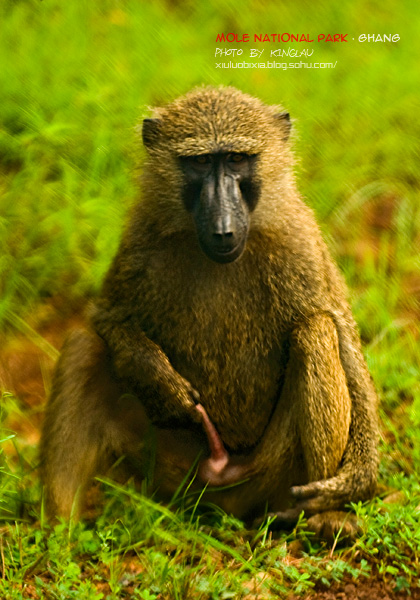 The Falun Gong Cult is very much a Christianised movement that employs the anti-Chinese racism of the West despite being led by an ethnic Chinese man (the deranged Li Hongzhi). The Falun Gong Cult is a hopeless mishmash of poorly understood Eastern and Western philosophical and religious symbolism. Its mimicry of Taijiquan, for example, contains a set of movements entitled in the Chinese language as ‘打猴子’ (Da Hou Zi). Although this can be translated as ‘Hit the Monkey’, or ‘Beat the Monkey’ – Li Hongzhi has issued an edict from his LA mansion stating that his preferred translation for this set of movements is ‘Spank the Monkey’ – apparently chosen by the ‘Living-Buddha’ after he watched a National Geographical documentary entitled ‘Where the Monkeys Hide Their Nuts!’ According to inside sources – this programme was strategically edited BEFORE the ‘Living-Buddha’ was exposed to its content – with the soundtrack referring to the common act of monkey-masturbation being superimposed over images taking hats off of old ladies and putting them on their heads! The commentary referred to this process as ‘Spanking the Monkey’ – with the ‘Living-Buddha’ not understanding the context and mistakenly thinking that the movement of the monkeys in fact resembled (vaguely) a number of Falun Gong Cult qigong movements!  New recruits to the cult have been reported as bursting out with laughter as the name of the movements are broadcast in public across the tannoy system Li Hongzhi employs to project his authority! Considering the amount of sexual abuse, paedophilia and rape associated with the so-called ‘Living-Buddha’ – why is it that this very experienced cult-leader does not understand what ‘Spanking the Monkey’ actually refers to in the West? Obviously, there is a limit to the wisdom of the ‘Living-Buddha!’