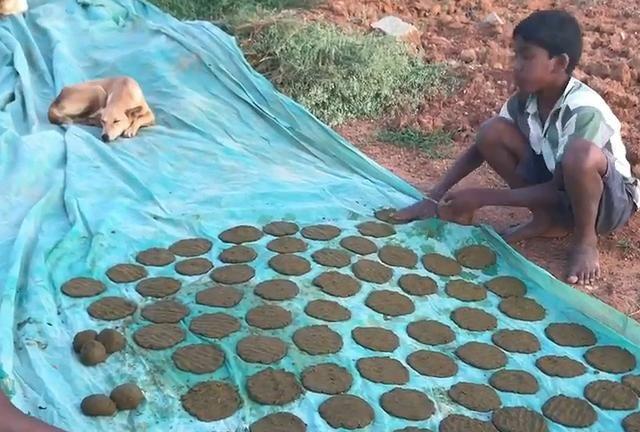 Prime Minister Modi spent his sixty-minute interview with Sky News defending his decision to allow millions of impoverished Indians to ‘celebrate’ Hindu religious rituals during the height of Covid19! These immense gatherings required the breaking of all lockdown rules at a time when other religious groups in India were facing brutal reprisals by the police for even attempting to meet for a once-weekly prayer session! Much of this punishment – which amounts to ‘Human Rights’ abuses – was filmed and is now a matter of public record! Whilst Muslims have been the focus of Indian police ‘beating’ men and women with sticks – the same police welcomed and encouraged Hindus to spill-out onto the streets in their thousands to participate in mud-bathing, bathing in the Ganges and dancing in tightly packed groups!

Drinking and bathing in cow’s urine, rubbing human spit into one another’s eyes, and applying cow’s dung to the external body are all practices presented as ‘spiritual’ cures for Covid19 – with bigger cow pats costing more than their smaller counter-parts! Some Brahmins even suggested that cow dung be put into certain types of food and eaten! With the massive spread of Covid19 as a direct consequence of the mismanagement by the ruling BJP – a number of Indian scientists broke ranks with their government and issued guidelines to the Indian people stating that ‘cow dung’ is NOT a ‘cure’ for Covid19! This also includes any and all Hindu religious practices and rituals – REGARDLESS of what any Brahmins have to say on the matter! This contradiction to the general BJP party-line has led to a rupture in relations between the scientific community and the Indian government!

Modi sat impassive whilst listening to all this deluge of data! After a few moments seemingly contemplating a reply – he reached for a microphone and stated ‘It is China that is the problem! It is China and its Socialist system that is the problem! The Chinese are a deceptive race that cannot be trusted and which must not be let off the hook!’ In a situation where Sky News is usually in full agreement with this anti-China statement, the boundaries have been redefined somewhat with the outbreak of Covid19! It was reiterated that ‘cow dung’ presented in whatever size or shape – is NOT a ‘cure’ for Covid19 – and that Indian people should stop listening to the BJP government and their religious teachers for the duration of this pandemic emergency!