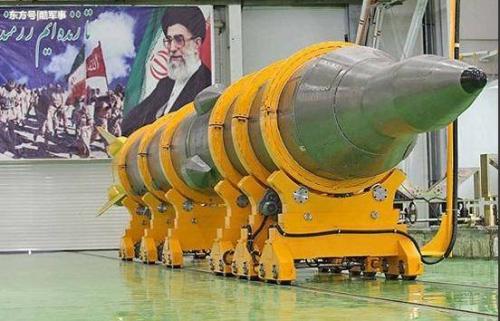 If I am reading the unfolding International events correctly, it’s business as usual for predatory capitalism and international Zionism (in a ‘Clintonesque’ type of way). Two days ago, the rogue State of Israel bombed supposed Iranian-friendly targets (situated deep within Eastern Syria) – using the US Airforce to deliver the death-dealing payload – in an unprovoked terrorist attack designed to illicit a non-democratic regime change. The resulting destruction, murder and mayhem – Biden predictably declared to be ‘measured’ – whilst the UN and Amnesty International retained their customary ‘silence’ in the face of US-Israeli aggressive criminality.

One day ago – the US-Israeli ally of Saudi Arabia came under a short-lived – but unusually intense – ‘rocket’ and ‘drone’ strike! According to reports, actual material damage was minimal, with the incoming missiles being shot-out of the sky with US-provided surface to air missiles. Nevertheless, this is an interesting development. Saudi Arabia was chosen for the Counter-strike because its corrupt leadership habitually supports US political and military interference in the region – and is friendly to the anti-Islamic Israeli State – a policy of treachery motivated by greed for patrol sales and huge profits accrued by its totalitarian, ruling elite.

By hitting Saudi Arabia in retaliation for previous US and Israeli hate-crimes and atrocities – both Israel and the US are ‘struck’ by proxy. If either Israel or the US ‘openly’ reacts to these chain of events (such as making a big show of bombing Iran) – not only would this seem an ‘over-reaction’ – but would prove the point the attackers are making. A very clever (Sunzi-type) response to the barbarity of predatory capitalism and Zionist racism.  The Western media will all but ‘ignore’ the ‘first deaths’ of the Biden Presidency – focusing instead upon the First Lady’s ‘dress’ or the ‘shoes’ of Kamala Harris…