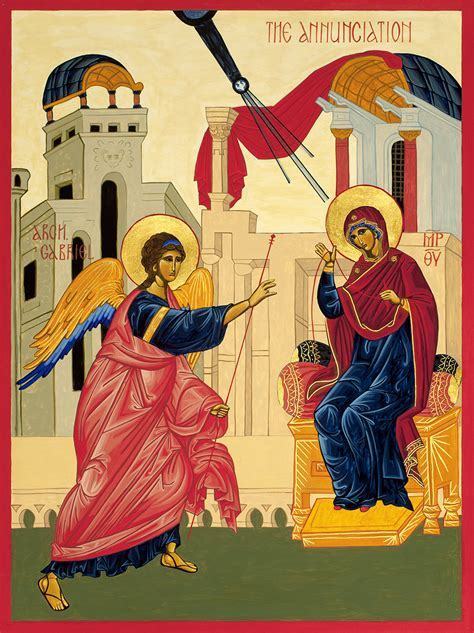 I am reading Bart D Ehrman’s monumental book entitled ‘Lost Christianites’. Obviously, this is a critical study premised upon the objective discipline of philology, but it is from these type of texts that I learn the most. For instance, Peter brings alive a smoked fish hanging in a shop window (!) and after throwing it into the water, watches it swim around for hours and even eating bread thrown by the onlookers! Ehrman explains that the ‘Catholic’ Church (prevalent only in Rome) defines its crowning glory as being able to reconcile both Jewish Christians and Gentile Christians, and is able (therefore) to declare itself ‘Universal’. Today, this means something quite different to then, etc, and is a blueprint deployed for ‘conversion’, ‘political’ and (Eurocentric)’racialist’ dominance. Ehrman’s convincing narrative is that Roman Catholicism was one of many contending (local or regional) schools of Early Christianity, but as it was chosen by the Roman State as its preferred religion, it was spread all over the Empire whilst being given the judicial (and military) power to project and enforce its will upon the different types of already existing (and often popular and well-established schools of) Christianity – all of which possessed an equal right to be termed ‘orthodox’, but did not possess the political might to effectively challenge the ‘official’ dominance of Roman Catholicism. Of course, there was a rhetorical battle for around 400 years (which explains why a number of highly entertaining pseudo and apocryphal texts were produced – often laughably ascribed to Apostles – and purportedly favouring this or that factional view), until the Roman Catholics eventually prevailed (through the force of sheer political dominance rather than historical or intellectual vigour) under Constantine, before re-writing the history of Early Christianity (through the impressive work of Eusebius) – effectively dismissing, ridiculing and suppressing all other historical accounts and theological definitions. This inverted history gave the false impression that Roman Catholicism had always been the primary form, and all other schools had been nothing but short-lived upstarts – which is simply not true according to the observable evidence. The Nag Hammadi Library revealed many of the suppressed documents from this time (i.e. 0 – 400 CE), a number of which already resided (secretly) in the Vatican Library. Christian monasticism was probably the original form of this religion (such as the highly tolerant lineage that spread to the UK prior to the rise of Roman Catholicism – the so-called ‘Celtic Christianity’), as the monks were inward looking and had no interest in political power, or in establishing and maintaining a popular Church within society. As my background is within Buddhism, Buddhist ideology encourages the ruthless and logical reassessment of the Buddha’s teaching all the time. As there is no ‘faith’ within Buddhism, everything is premised upon logical and reasoned argument. This is why philology appeals to me. The Buddha said do not accept things just because others do – not even his teachings! Of course, this does dove-tale nicely with Marx advising that we ‘question everything.’