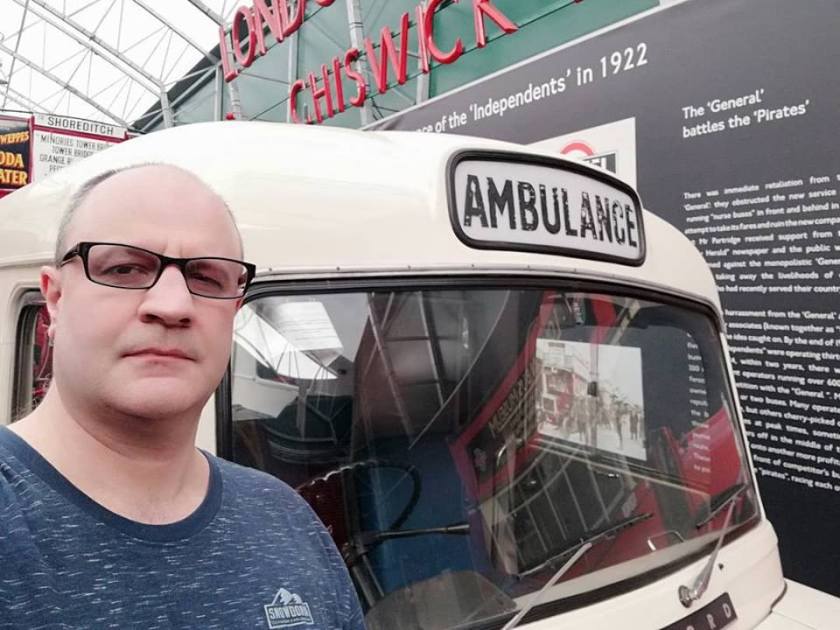 Margaret Thatcher came to power in 1979 with a far-rightwing agenda of privatising the National Health Service (NHS) and abolishing the Welfare State – all introduced in 1948 by the Labour Party. The NHS was owned by the public and pad for through collective taxation. This is why everyone received top-notch medical treatment free of charge at the point of use. This was a Socialist model copied from the Soviet Union and originally devised by Lenin and other members of the Communist Party of Russia (Bolshevik), and eventually implemented by the Communist Party of the Soviet Union. In the early 1980s, the Thatcher Government switched the emphasis within the NHS from ‘need’ to ‘cost’, immediately limiting the type treatments available (despite taxation paying many times over for the best possible treatment). As the years has passed, various Governments (including Labour, LibDems and Tory) have used the false pretext of ‘cost’ to prevent various treatments from being delivered to suffering people throughout the UK. In 2012, the Tories and LibDems finally abolished the NHS as it was originally conceived, and removed the legal duty of the NHS to provide suitable treatment free at the point of use. Internal markets are now privatising the NHS from the inside out, with the eventual intention of abolishing the Socialist NHS altogether, and replacing it with a US private insurance system. The NHS ambulance pictured here, saw thousands of lives in its 20 year career in the NHS between 1968-1988 before it was decommissioned. It is much smaller than its modern counter-parts simply because there used to be thousands of NHS ambulances distributed throughout hundreds of Ambulance Stations placed all over the British isles. As there were ample cottage, village, town and city hospitals in the UK, an ambulance was never more than a few minutes from expert medical care. Time spent in an ambulance used to be very short. However, since Thatcher closed hundreds of hospitals and shut hundreds of Ambulance Stations, it now tales longer for an ambulance to reach an emergency, and takes longer for an emergency to be taken to a hospital. Due to the lack of beds in modern hospitals, quite often emergency patients are kept in the back of the ambulance in the car-park, where they have to receive specialised medical treatment to save their lives. Modern ambulances are bigger and better equipped as a consequence of the NHS being slowly closed-down and reduced in scale of operation. We should have smaller (and better equipped) ambulances serving an increased number of local hospitals as a means to save lives. After all, this is paid for many times over through our hard-earned tax! 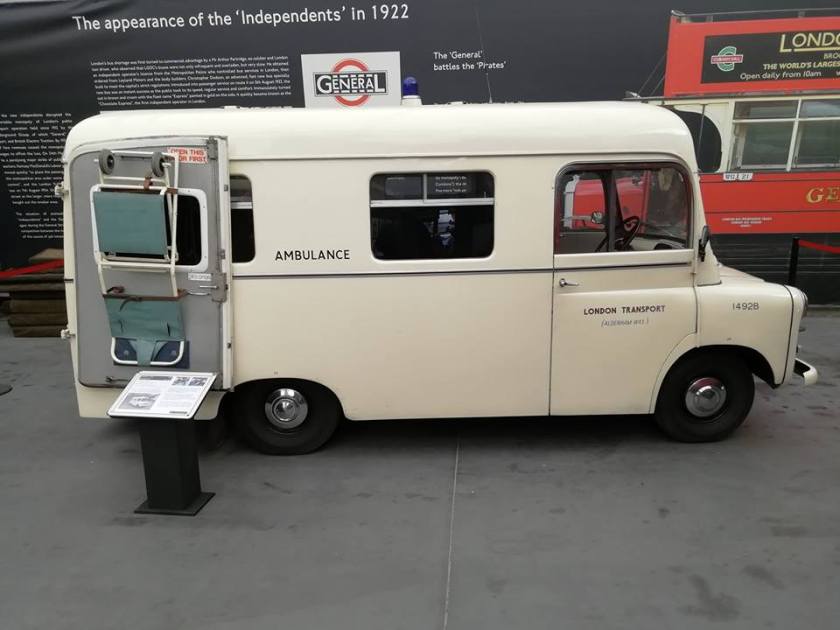