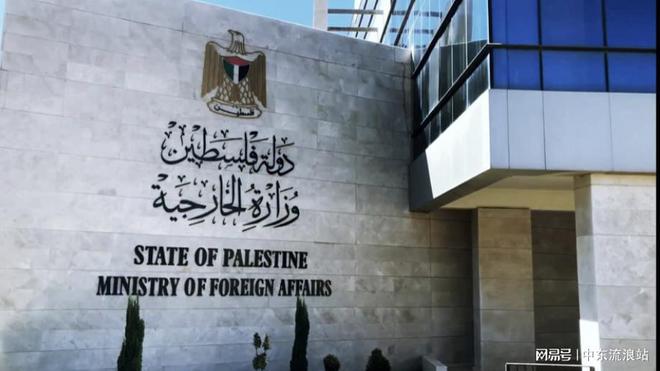 He made the remarks during the annual Grape Festival held in the West Bank City of Hebron – urging the Israeli government to stop all its violations in the Palestinian Territories, according to a Palestinian statement.

“The occupation (of Zionist Israel) violates all the signed Peace Agreements and does not respect the law and international legitimacy,” Ishtaye was quoted as saying.

Meanwhile, the Palestinian Premier announced that Palestinian President Mahmoud Abbas is on his way to participate in the meetings of the UN General Assembly, adding that “his message to the world is that ALL (Zionist) Israel’s (illegal) unilateral measures must stop!”

On Saturday, the Israeli Army dispersed a demonstration against (illegal) Israeli Settlement and land confiscation in the Masafer Yatta area, South of Hebron, and arrested three demonstrators, according to official Palestinian sources and eyewitnesses.