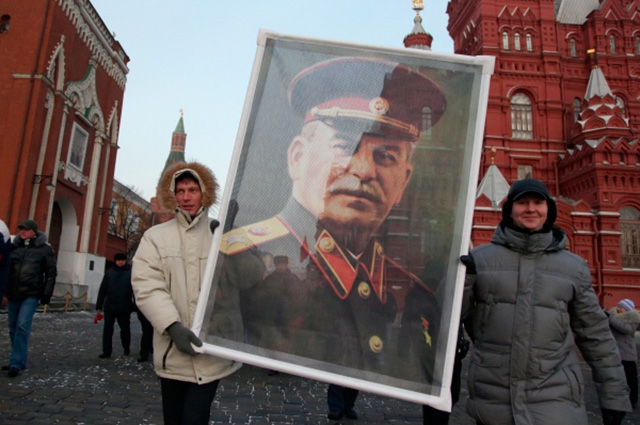 Jonathon King – a public schoolboy and Cambridge graduate originally from leafy Surrey – for decades used the music industry as his personal fiefdom. Born in 1944, but becoming famous in the 1960s onwards, King demonstrated a talent for spotting untapped musical potential amongst the youth, which he developed to great effect within the genre of popular music. As a consequence, King became incredibly famous and wealthy, and appeared to exist within a privileged bubble of his own making. In 2001, he was sentenced in the UK to seven years in prison for having sexually assaulted five boys aged between 14 and 16 at the time of the crimes. A second trail saw him acquitted of further allegations; a decision which led to the abandoning of an intended third trial. Over a decade before Jimmy Saville was exposed for his horrific career in the sexual abuse of children, teenagers and vulnerable adults, Jonathon King appears to have fared better with his well-paid legal defence. King tends to offer the view that the acquittal and abandoning are proof of his innocence (which the mainstream media seems happy to play along with, whilst cautiously reminding readers he is an evil sex fiend), rather than the fact that unlike Jimmy Saville, he (King) got a trial and was able to use his vast wealth and connections to secure very good legal representation. His status and wealth obviously paid-off.

Jonathon King – who attended the exclusive Charterhouse School in Surrey – is a typical Tory supporting bourgeois, who thinks he is above the law (even though it generally favours the middle class), and who once described the BBC censuring a performance of his from a 1976 episode of Top of the Pops’ (repeated in 2011), as a ‘Stalinist revision approach to history’. Laughingly, in a typical act of duplicity, the BBC (which routinely excises controversial characters from its broadcasts simply by not re-showing programmes) actually thought it proper to ‘apologise’ to King – seemingly validating King’s attitude and approach. This is the same BBC that participated in the demonisation of the Thatcher-supporting King in 2000 (before his trial), but which has refused to cover the devastating effects of the Tory and LibDems ‘Austerity’ programme inflicted upon the ordinary people of the UK since its instigation in 2010, and which has provided ‘positive’ and ‘supportive’ coverage of the neo-Nazi ‘Maidan’ regime currently operating out of Western Ukraine.

King has made his millions from exploiting the working class through the agency of popular music, with his attitude being thoroughly bourgeois in nature. He leads a parasitic existence extracting his sustenance from the workers – which is typical of his class. Although admitting experiencing homosexual sexual activity at Charterhouse (with middle class boys), King’s crimes were committed when he was an adult with working class boys throughout the 1980’s. King likes to package his aberrant sexual activities as somehow representing the progressive ‘Gay Rights’ movement, rather than what it actually is – a private and dysfunctional preference. Perhaps the biggest irony is that King claims he is the victim of media and judicial misrepresentation, but whilst remaining a Tory fool, he does not recognise that the system he so obviously criticises is the very system a priori established to give someone of his class (and social background) the best possible advantage in life over the working class. Of course, whilst his case may well have been manipulated in-part, King does not recognise that exactly the same ‘bourgeois’ system has misrepresented the history of the Soviet Union (particularly since 1945), and whilst led by the ignorance of the US, has followed the Nazi German propaganda of Joseph Goebbels to very great effect! The Goebbels propaganda basically blames the Nazi German atrocities and Holocaust upon the Soviet Union, and although this attitude is ‘ahistorical’ in nature, this has not stopped the bourgeoise establishment from adopting it, or individuals like Jonathon King espousing it. King’s false statement about Joseph Stalin (who did not manipulate history as the Nazi Germans attempted to do), represents the very same misrepresentation of reality that King claims he is a victim of. In the meantime, the bourgeoise King continues to resent being a victim of the bourgeois system he is a product of, whilst exploiting the working class for all he can through self-publishing and documentary-making. King (although bisexual) should remember that it was Red Army soldiers (at a terrible cost to their lives) who freed the surviving ‘gay’ prisoners from the Nazi German Death Camps! Finally, a Stalinist approach to history is the lifting-up of the working class and the eradication of all oppression and suffering upon the Earth! King would do well to learn and remember this and support the Socialist Cause!