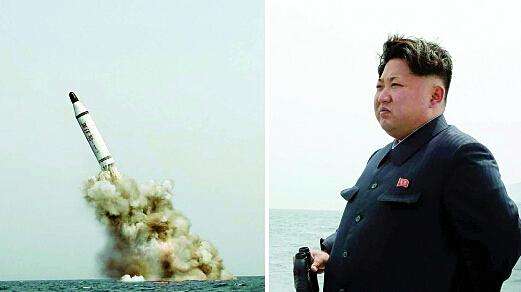 The state of play. Any sane person would agree that warfare is legalised murder and an efficient and insane use of technology. Most, I think, would also agree that it is not in the best interests of human-beings as a species, to routinely kill and main one another in the name of political and economic gain, or the control of natural resources – and yet warfare is viewed under most national and international legal codes as ‘legitimate’ if a consensus prevails, or certain conditions prevail. Therefore, those in power maintain that power through the ‘threat’ of the use of lethal force. This leads to a situation where ‘bullying’ countries – such as the USA (and her cronies) conspire to control countries that are deemed ‘weaker’ through the ‘threat’ and ‘actualisation’ of military action, which can vary in intensity from murdering small numbers, to destroying sovereign governments, murdering hundreds of thousands whilst initiating regime change. This imperialist attitude and behaviour happens to the ‘bullied’ countries of the world. Currently, North Korea is continuously bullied by the US because its people have chosen the path of Socialism – that is the only reason. In this endeavour, the US is assisted by its colonies of South Korea and Taiwan, and its capitalistic ally of Japan. By way of contrast, North Korea is protected by the might of Communist China (through a 1961 ‘mutual assistance’ treaty). Every year the US (and her allies) play ‘war-games’ off the coast of North Korea – training for a full-scale invasion of that country. Whilst this real and present danger is unfolding, North Korea is expected to sit-back and allow it to happen – effectively being complicit in its own eventual down-fall. However, Kim Jong Un has not allowed this passive attitude to prevail – and whilst continuously calling for ‘peace’, and the US to stop its ‘war-like’ activities, he has embarked on a modest self-defence programme of building and testing medium to long-range missiles within North Korea’s geographical borders – a fully legal activity. Occasionally, unarmed prototype missiles have been test-fired harmlessly into the sea around North Korea. This is the kind of missile-testing the US carries-out all the time – but which the world treats as ‘normal’. China also carries-out this kind of testing – and the US knows full well that China could destroy US targets in minutes if the US ever attacked North Korea or China, etc. So where does this leave us? The Socialist countries – whilst calling for international peace and co-operation – are forced to build weapons of self-defence in a bid to fend-off the imperialist (capitalist) countries currently led by the US. Until these capitalist countries ‘renounce’ war (and sanity prevails) – North Korea has every right to defend itself. Moreover, whilst ‘capitalist’ Japan complains about the North Korean missile that landed harmlessly in waters off it coast (according to the bourgeois press), perhaps the government of Japan would like to issue an ‘official’ apology for the hundreds of thousands (even ‘millions’) of innocent Chinese, Korean, Russian, Burmese, Indian, Filipino, Indonesian and Western men, women and children its military murdered across Asia from 1931 – 1945! Japan has gotten away without acknowledging its War Crimes because it too – has become just another ‘cheap’ version of the United States – this time in Asia. It is Japanese nationalism and militarism (supported by the US) that is the biggest threat for security in the region – and not North Korean efforts to defend itself against such a threat!