The Obama Administration of the USA fully backed and supported the neo-Nazi ‘Madan’ coup that illegally took power from the democratically elected government of the Ukraine in 2014 – a fascist move that was immediately supported by the UK and other EU Member States – as well as US allies around the world. Just why an ‘African-American’ President would support the rightwing political ideology that had brutally enslaved his ancestors and murdered them in their millions, is anyone’s guess. Previously, I provided an article of Ukrainian neo-Nazi photographs from Communist Chinese sources (linked above), but here, I present Ukrainian neo-Nazi photographs collected from Russian sources. 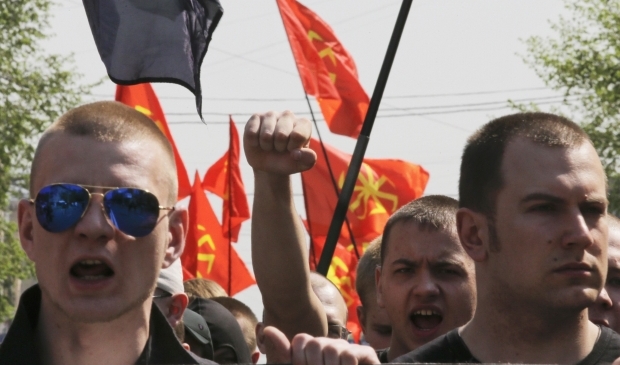 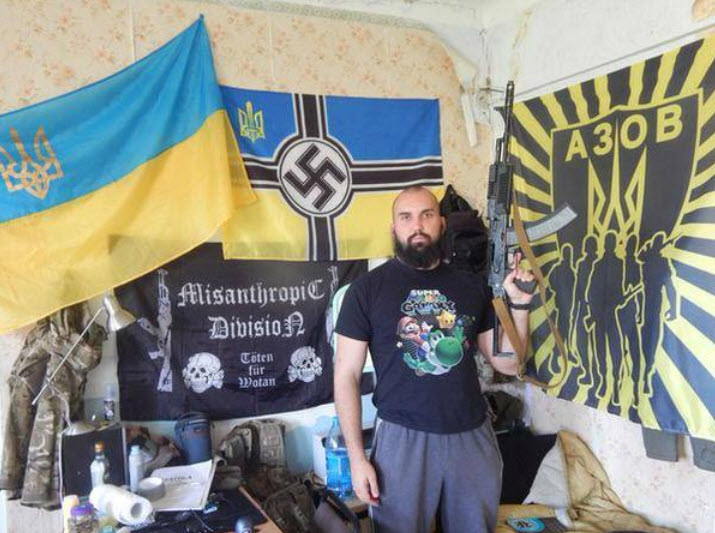