During May, 2017, I added a post of Neo-Nazi photographs taken in the Ukraine and released through Mainland China media.  I am told that the Western governments, whilst materially and rhetorically backing the Neo-Nazi regime of Western Ukraine, are actively ‘suppressing’ evidence of this fascism in their own media. People are being raped (including children), tortured, mutilated and murder by Neo-Nazi thugs armed with Western weaponry, and paid with Western taxpayers’ money. Along with my other post taken from similar Russian-based sources, these articles have proven very popular. Recently, A Chinese journalist friend of mine suggested I did an ‘update’ because things have gotten far worse in Western Ukraine, with Westen-backed Neo-Nazi criminality reaching new heights. A point to consider is that the Klitschko brothers of world boxing fame, are fully supportive of the ‘Madan’ Neo-Nazi regime, and belong to a far-right Christian organisation. 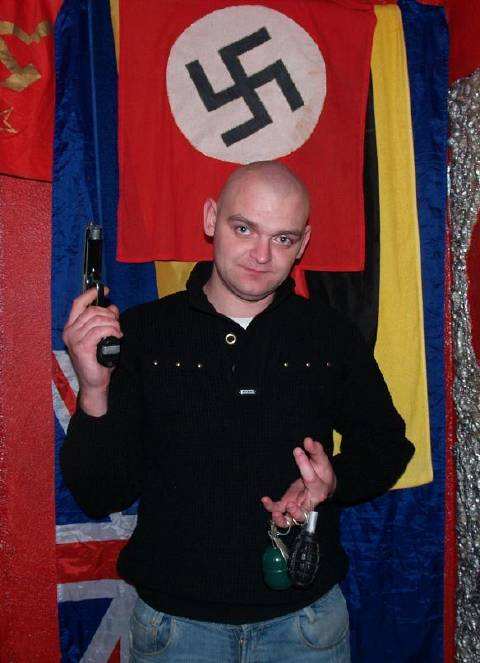 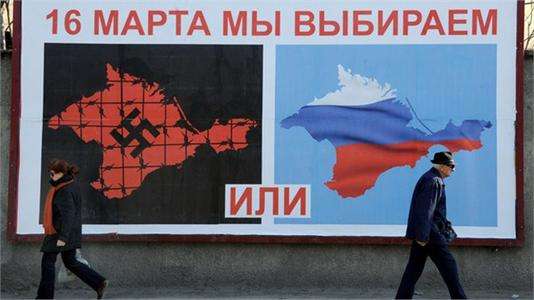 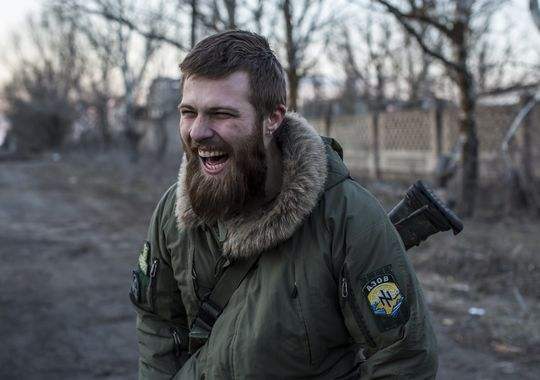