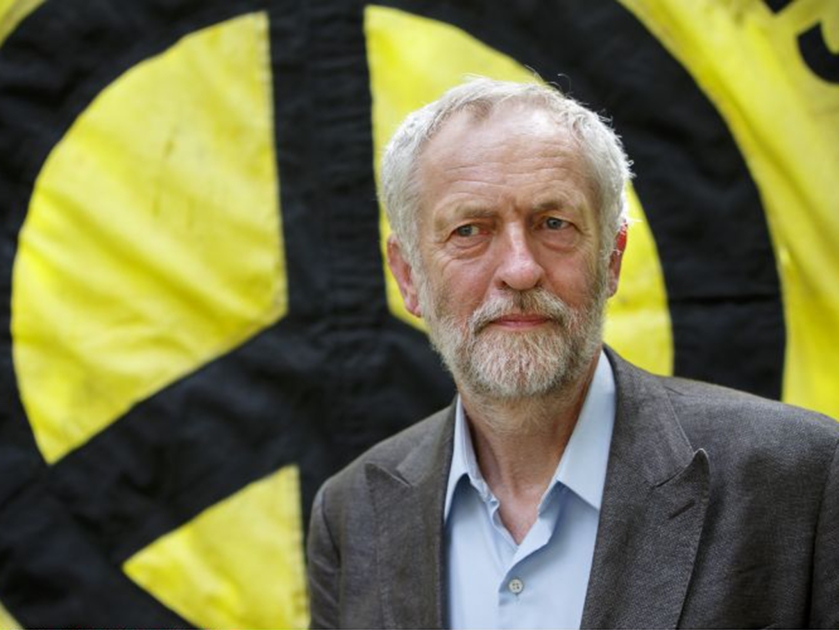 I was hoping for an emphatic Labour Party victory in the recent UK General Election, but was also wary of a complete Labour defeat generated by Working Class voter apathy. What actually happened was something between the two. Labour did not win – plain and simple – but it did inflict a material and moral defeat on the Tories – with the Tories losing 12 Parliamentary seats, and Labour gaining 31 Parliamentary seats. The Tories also lost their slim Parliamentary majority – but have held-on to power simply because more people voted for them in the General Election (around 13.5 million) throughout the country, as compared with Labour’s approximate 12.5 million voters. This Labour Party defeat is being presented, not without good cause, as a ‘victory’ for Jeremy Corbyn who secured the second highest ‘swing’ in history to Labour of 9.6% of the electorate (only Clement Atlee scored more with 10.4% in 1945). However, the fact remains that Labour lost the 2017 General Election and this has allowed Theresa May to aggressively push ahead with the privatisation of the NHS, and the dismantling of the Welfare State in a much accelerated format (without having to hide the true nature of the policy). Theresa May has been able to do this because she admitted in the run-up to the recent General Election, that she favoured NHS privatisation and Welfare reform, and if she ‘won’ the election, she would take this as a mandate from the British people to proceed. Well, she certainty did not ‘lose’ the General Election, and she has resolutely refused to resign and make way for Jeremy Corbyn, or to call a new election.  The naturally bias right-wing British media has colluded with her decision, and has not exerted anything like the pressure on May as it exerted upon Gordon Brown in 2009-2010, or Jeremy Corbyn to quit after he recently became Labour Leader. The reason for this, is that the middle class powers that be in the UK, do not want a ‘Socialist’ Labour government in power, and will do anything to sustain May and her anti-Socialist agenda. On June 9th, 2017, I listened to the radio early in the morning, to hear that the Tories had suffered serious electoral set-backs, but that Labour had not won the General Election. One Labour Party insider stated clearly that regardless of the ‘Corbyn Effect’ and the Labour ‘swing’, the result was a ‘disaster’ for the country, as the Labour Party had failed to take power. This is the correct dialectical assessment – even if all of Jeremy Corbyn’s achievements are taken into account. Tory ‘Austerity’ has not been stopped, but has rather been ‘legitimised’ by this Labour failure. Hospitals continue to close, benefits continue to disappear, food-banks continue to expand, homelessness increases, death due to inadequate NHS treatment continue to increase, religious bigotry continues to dominate, vulnerable people continue to suffer, and people living in dilapidated Council buildings continue die, and so on, and so forth. A Tory MP talking on George Galloway’s TalkRadio programme recently, stated clearly that Theresa May will continue to hold-on to power by any means necessary to keep the ‘Socialist’ Jeremy Corbyn from being Prime Minister. In this regard, Theresa May is doing the bidding of Rupert Murdoch and the corporation bosses he serves, who think it an abomination to actually pay their legally demanded taxes. Another issue is whether the Labour Party can sustain the ‘momentum’ of the ‘Corbyn Effect’ as the days roll into weeks and months since the General Election, and Theresa May continues to act as Prime Minister, and cling-on to power. There is a very real danger that the bias media may start to present her desperation as a demonstration of true ‘bulldog spirit’, as comparisons with the odious Winston Churchill start to be rolled-out!