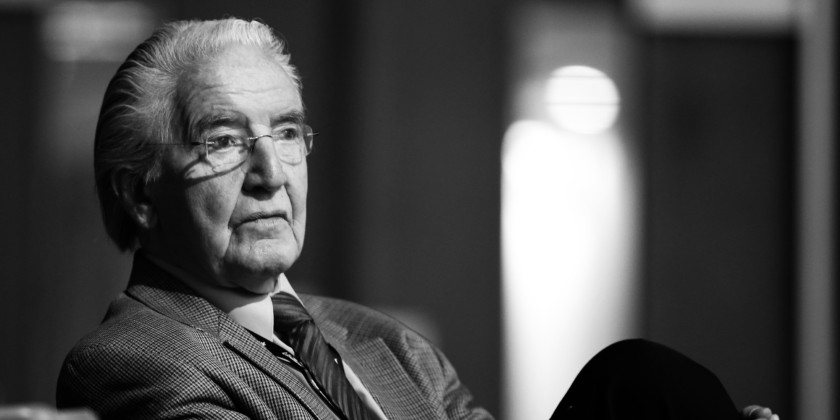 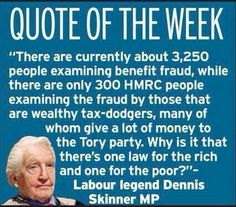 ‘When I hear Tories and the purple-faced UKIP go on now about Poles, Romanians and Bulgarians coming to Britain to work, I think back and remember what Mrs Thatcher did.  She signed the 1986 Single European Act to create the free market of people.  She was championing the eastwards expansion of the European Union into the former Soviet satellites.  She wanted the EU to embrace that part of the world to roll back the Iron Curtain, and stick it to Mikhail Gorbachev and Communists.  The Single Market was designed deliberately to allow employees to transfer cheap labour across national borders.  It wasn’t principally about letting workers decide where they’d look for jobs.  That’s a by-product.  The Single Market’s main aim was to supply cut-price workers to capitalism. A capitalism with an insatiable appetite for the dozen-a-penny workers she created by stripping away employment rights, by shackling trade unions.  The problems we wrestle with today can be traced back to her door.’