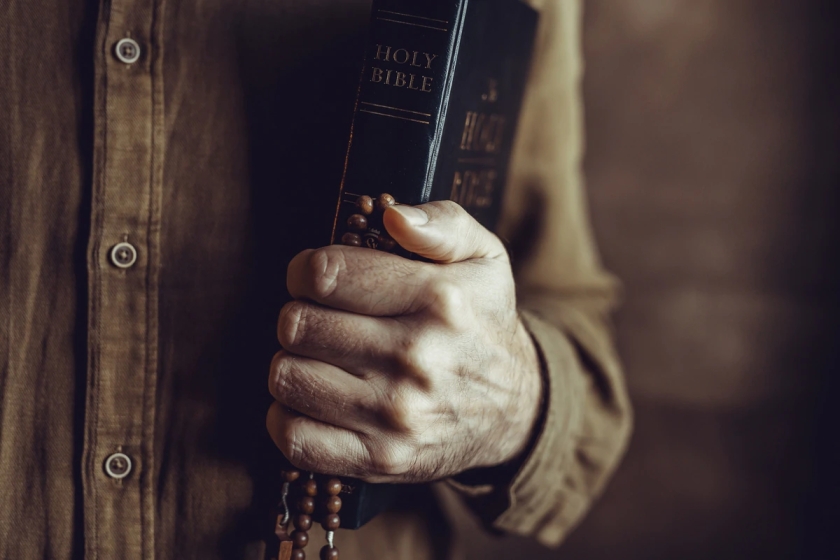 I think the point you are missing (either deliberately or innocently), is the dynamics of the ‘no hypothesis’ which is the cornerstone of modern science and academia in general. Nothing is happening until otherwise proven to be happening. Absolutely no one has ever proved a daemon exists at any point in human history. Indeed, any attempts to objectively prove the existence of daemons has ended in failure to the point where every researcher has had to admit no such phenomenon exist. As a literal belief in daemons is often a cornerstone of religionist thinking, this has led to some religionists rejecting the science that proves an element of their belief ‘incorrect’ – but I would say this; science is not the enemy of religion. A genuine scientist is indifferent to religious belief. This probably explains why the Vatican keeps a fully funded scientific department in operation – staffed by suitably qualified priests. An objective fact is the only fact and I will explain why. I remember a group of devout Catholics claiming they saw the face of the Virgin Mary in a stain on a wall. This was a dark oblong stain made by water and mildew, etc, formed in the centre of a otherwise clean, whitewashed wall. So far so good. However, this group went further when challenged and provided photographic and video proof of their experience (which had the potential to change the world as we know it)! Could you imagine an image of the Virgin Mary appearing and talking to the faithful? When the evidence was tested, it revealed 15 minutes of a damp stain on a wall – and nothing else – and yet all the Catholics in attendance had convinced themselves that they were witnessing a miraculous event! Their subjective beliefs had affected their perception so that a mundane, objective reality (the ‘stain’) took on apparent supramundane characteristics (the image of the ‘Virgin Mary’). Now, although the stain was undoubtedly present, the Virgin Mary was not, hence objective fact is the only reliable fact. Subjective realities are ethereal, and are psychological and emotional in nature. They are not objective, are highly changeable and do not exist in the physical environment a priori. Therefore, daemons, being of a similar nature, do not exist or appear independently in the external environment because they do not possess a physical existence of their own. They can be ‘imagined’ as existing all day long until the cows come home, but the cows will come home, nonetheless, and pay no attention to supernatural beings.