My daughter – Mei-An – attends ballet class once a week at a training hall situated within St Oswald’s Church, Brocks Drive, North Cheam (which is part of ‘Sutton and Cheam’ – a Borough of Greater London since the mid-1960;s when it ceased to be a part of East Surrey). I was puzzled why the building seemed old, but look nothing like a church, and today this mystery was solved. It seems that the current building is well over hundred years olds and it seems that the Church of England have co-opted it for use as a church and a number of community halls (I suspect paying for its upkeep). According to the plaque, Brock’s Fireworks occupied ‘Cheam’ for 30 years from 1901-1931, with a number of workshops spread out throughout the area as a means to reduce the risk from fire and damage caused by accidental explosions. The above knowledgeable website on this matter, however, states the following information:

‘1894: As a result of the accidents the year before, the South Norwood in Surrey and Harold Wood in Essex sites were both found to be inadequate and the factory works were moved to Sutton in Surrey.’

Furthermore, a local historian – Mr Barry Sturman – states that the move from the Sutton works to new works in Hemel Hempstead did not finally happen until 1933. This would give a possible time period of 1894-1933 for a) the presence of the Brock family in Sutton, and b) the presence of a Brock’s Firework Factory in Sutton. The different buildings that comprised the entire complex of firework manufacture in Sutton were connected by a narrow gauge railway. Brock’s Firework Factory must have been a significant employer in the Sutton and Cheam area during the latter Victorian era and early Edwardian era. During WWI (1914-1918), Brock’s Fireworks Factory was converted into a munitions factory. I assume that the old building that St Oswald’s Church now occupies was once a part of the Brock’s Firework Factory and certainly looks like it was a factory of some description. 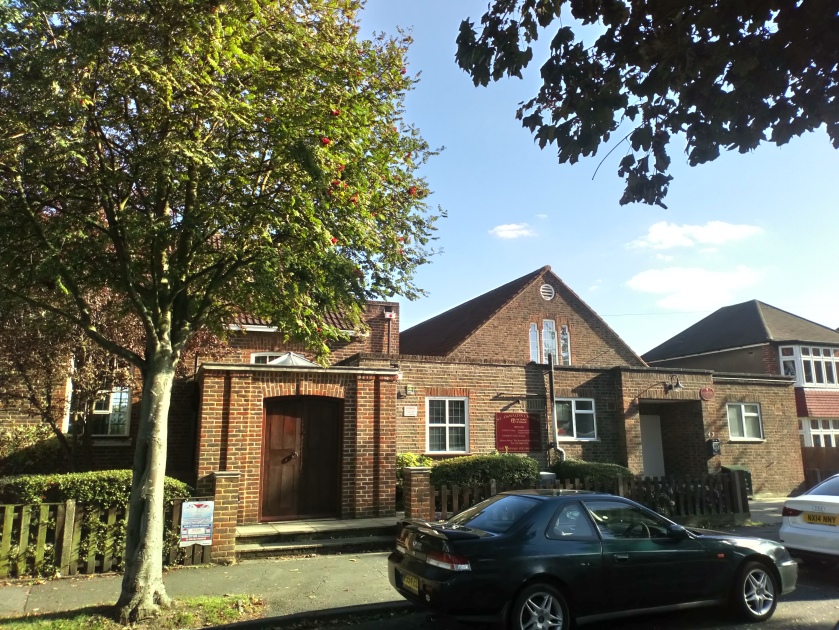 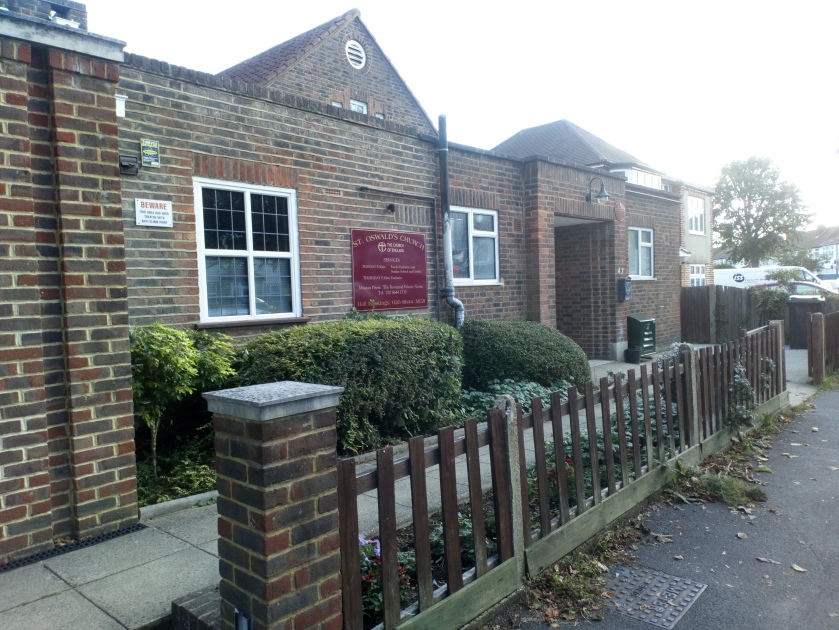 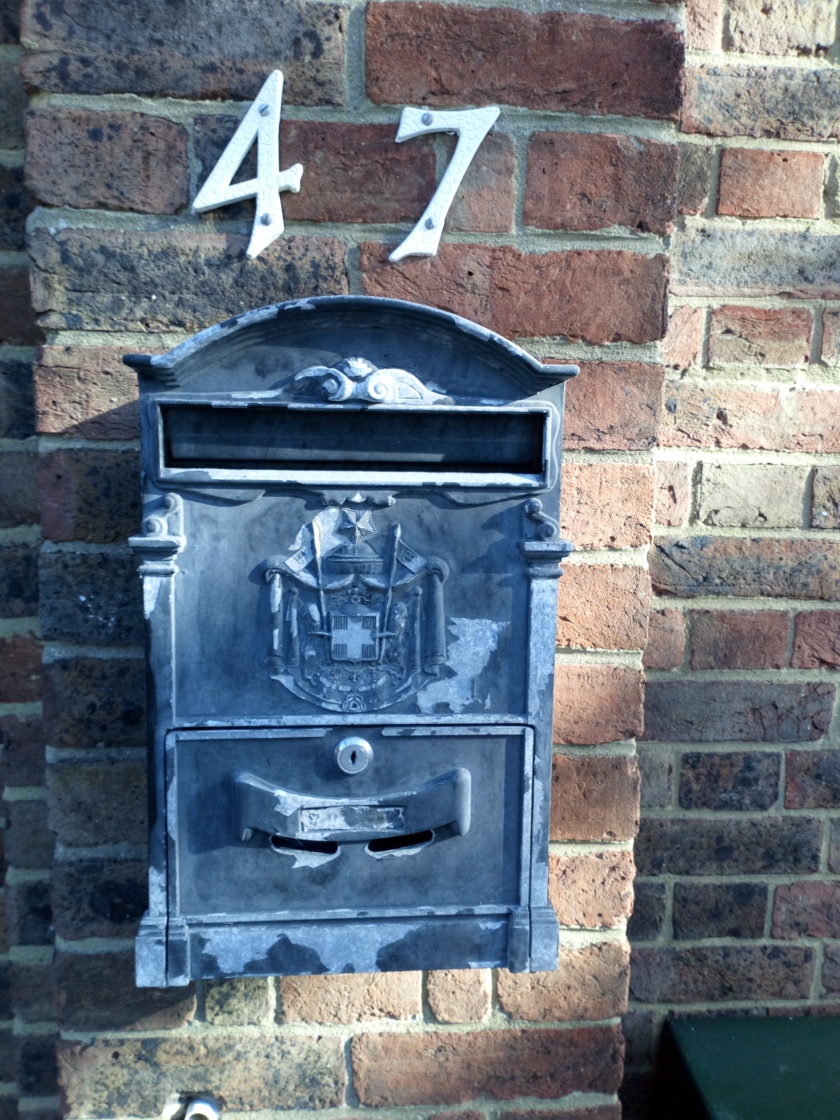 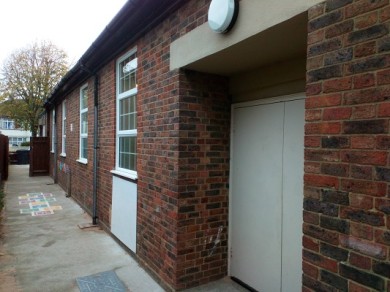 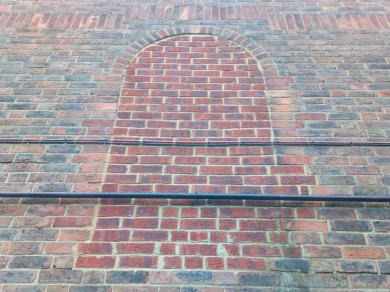 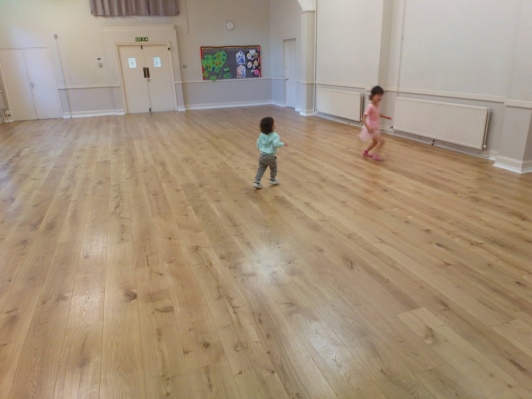 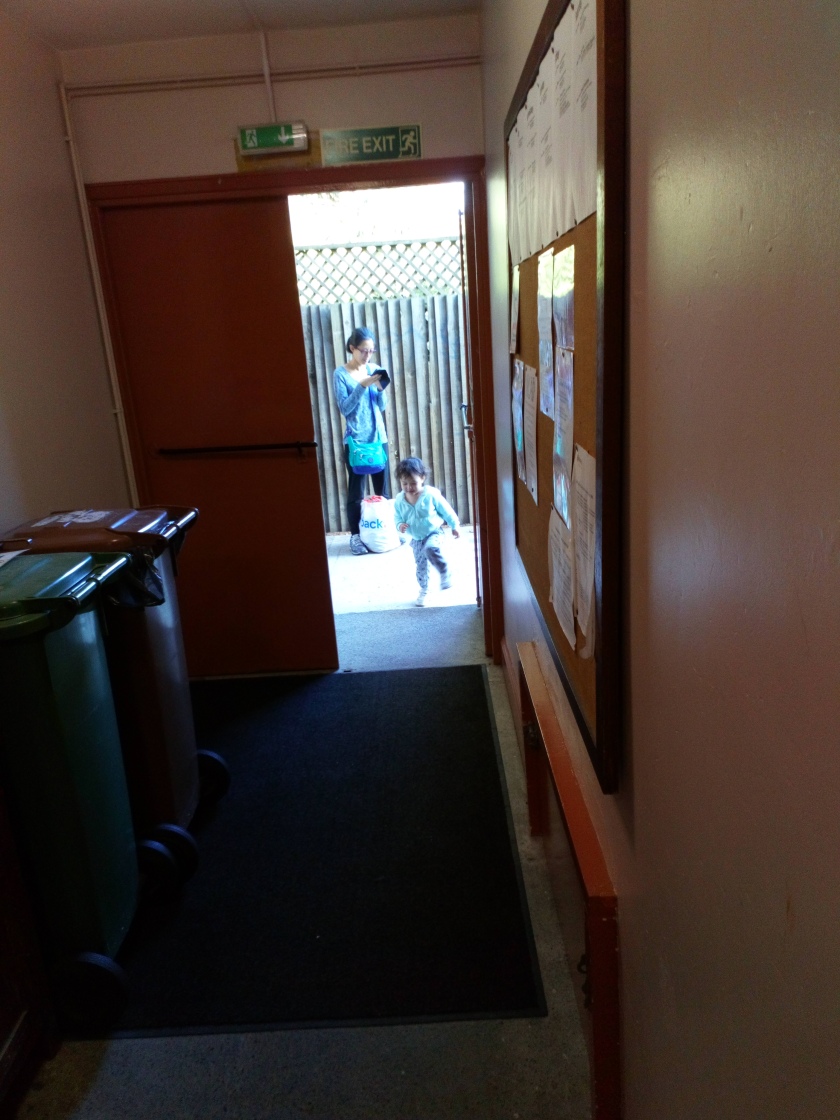 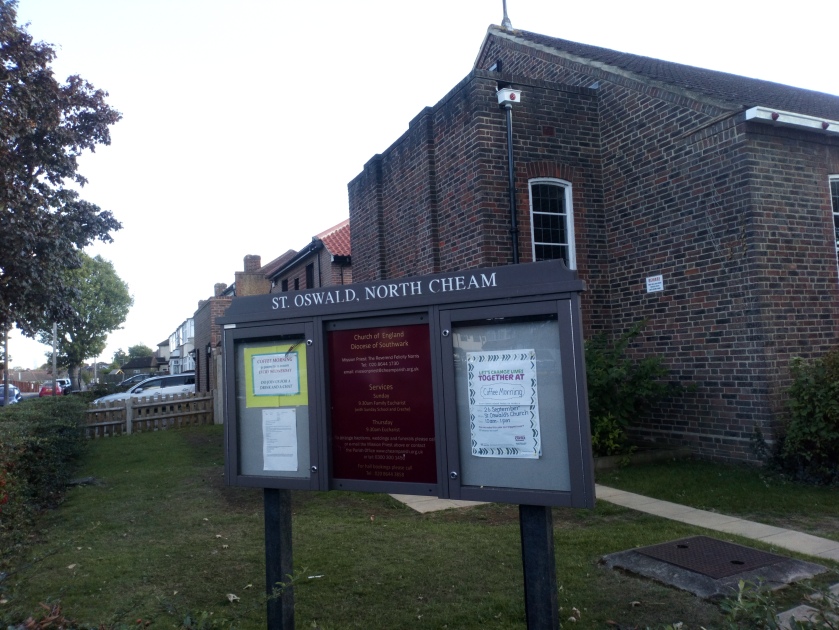 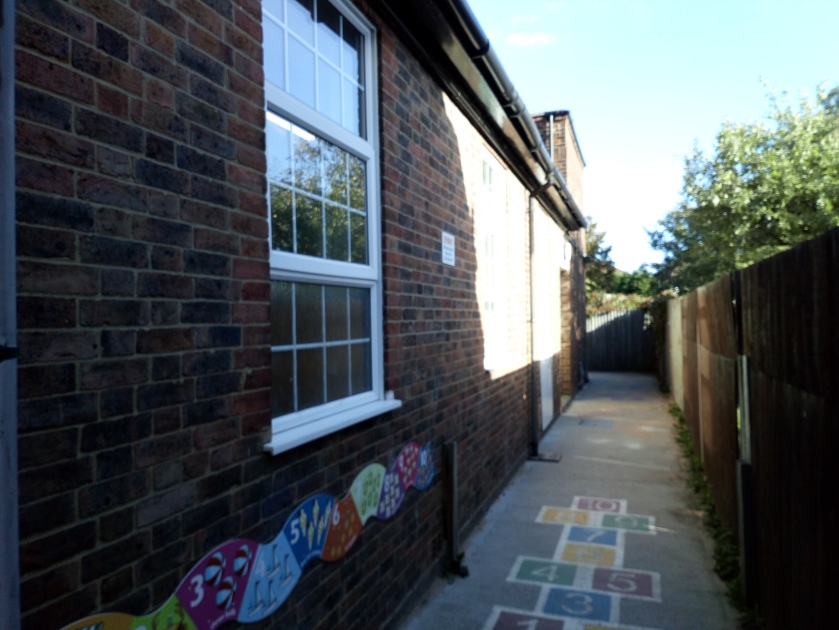