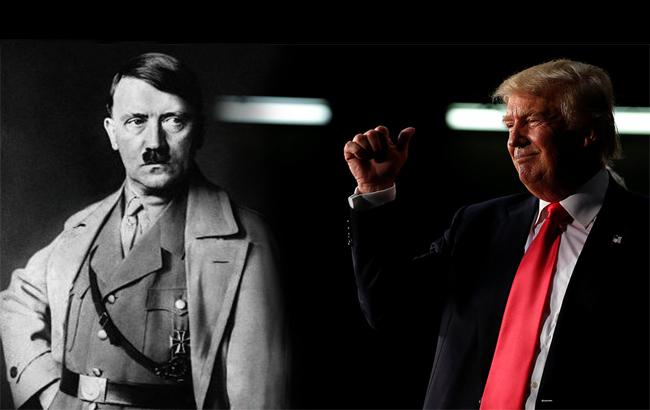 When Hitler’s powerful, modern and highly organised forces invaded the Soviet Union in June, 1941, the Soviet Border Guards formed the first layer of defence. These men and women formed a unique military formation. A Soviet Border Guard was a ‘special’ soldier who volunteered for a life-long posting on the remote areas of the USSR, and which had the mighty task of ‘first contact’ with any invading enemy. They were well-equipped, well-trained and highly motivated. Despite having to live in remote areas, Soviet Border Guards formed their own communities, which involved spouses, children and all the usual vestiges of modern life. The Soviet State rewarded these brave men and women well, because it was known that in any potential invasion of the USSR, casualties amongst the Soviet Border Guards Units would be very high. Soviet Border Guards continued their academic and political educate whilst serving at their posts, and believed in the cause of defending Socialism and the 1917 Communist Revolution in Russia. The Soviet Border Guards were formed in the wake of the 1918 invasion of the fledgling Soviet State by 14 capitalist countries (a bourgeois force that was spear-headed by Britain and the USA), as it was recognised that the vast territorial borders of Revolutionary Russia were a liability that had to be protected. Being a ‘Socialist’ military formation, the Soviet Border Guards were trained for ‘defensive’ purposes only, and did not possess the weaponry or aggressive ideology to ‘invade’ other countries beyond the USSR borders. These men and women had the job of ‘slowing down’ an invasion force, so that the regular Red Army and Airforce could muster and offer a more robust and indepth resistance to any military aggression. The Nazi German ‘Blitzkrieg’ or ‘Lightning War’ thrust the fascist war machined shaped like  a spear-head, straight through the Soviet military formations at a small area of frontage – and pushed-onward without stopping (splitting the Soviet forces and taking and occupying Russian land). The surviving Soviet Border Guards had to become guerilla fighters, waging a war ‘behind’ what had become enemy lines, whilst the Soviet generals devised the strategy of ‘defence in depth’.  Instead of three lines of Soviet infantry – ten lines were used. As the Nazis broke-through the initial lines, their casualties started to mount, and their attacks to fizzle-out.  Today, we are all confronting and fighting fascism, and we must draw lessons from the past. We are all involved in an ideological fight to the finish, the battle-lines of which are highly fluid and often difficult to discern. Just as Soviet Border Guards were always at a disadvantage, we are at a disadvantage against the power of the capitalist State. This does not mean that we should cower in the face of fascism, on the contrary, we should use the situation to our own working class advantage, and turn every disadvantage into an advantage. The manner in which we write, talk, behave and protest serves as our ammunition, and our mutual support for one another’s efforts serves as our ‘medics’. We must clearly assess the forces of fascism and understand its mercurial nature. One of its greatest assets is its ability to ‘lie’ and appear to ‘adapt’ to expectations. Radically exposing this is like fascist formations being broken-up by artillery fire. Never, never let the enemy off the hook, regardless of the nature of your own circumstances. In the greater scheme of things, our own suffering is irrelevant to the long-term defeat of fascism, which must be brought about by any means necessary.