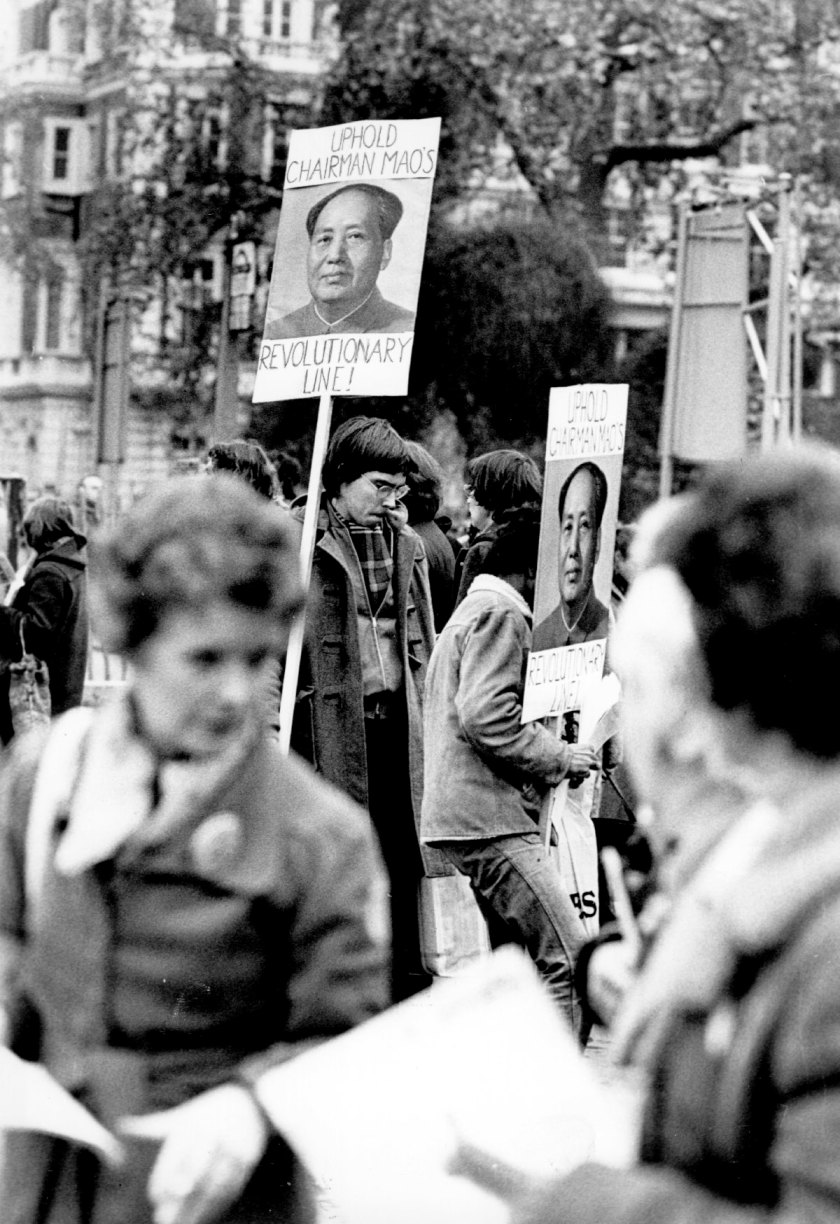 I stopped writing for Culture Matters in the UK when I was told that only ‘White’ working class culture matters! This struck me as both racist and Trotskyite in essence as it betrays the ‘Internationalism’ associated with Marxist-Leninism. Bernard Manning is a prime example of the old working-class ‘White’ hegemony as expressed through the trade union movement and the Working Men’s Clubs he perfected his act in! Notice that in this world sexism, racism and discrimination reigned despite the working-class possessing more power pre-1979 than it does today. This issue stems from the Labour Party expelling the British Socialist Party when it changed its name to the Communist Party in 1920.

The Labour Party rejected Lenin’s Third International and remained wedded to the far too limited (and narrow in scope) Second International (which opened the doors to Trotskyism). This also led to the British Communist Movement ‘betraying’ its Marxist-Leninist roots and moving ever closer to Labour’s bourgeois compromise with capital! In the meantime, many Labour supporters in the UK have convinced themselves that they are not racist whilst their Party continues to pursue bourgeois policies that alienate both White and non-White working-class people whilst promoting people like Diane Abbot, who as a Black woman, was quite happy to express (White) anti-China racism when cornered by the bourgeois media!

The progressive people of Eire should steer-clear of ‘Culture Matters’ as it is a betrayal of genuine ‘Marxist Leninism’ and a potent Trotskyite force (like ‘Solidarity’ in Poland) which brain-washes the working-class into perceiving a ‘collaboration’ with capitalism as being ‘identical’ with its overthrow!  Culture matters is a Trotskyite project that started in the UK and which has now permeated in Eire – such is its insidious nature!