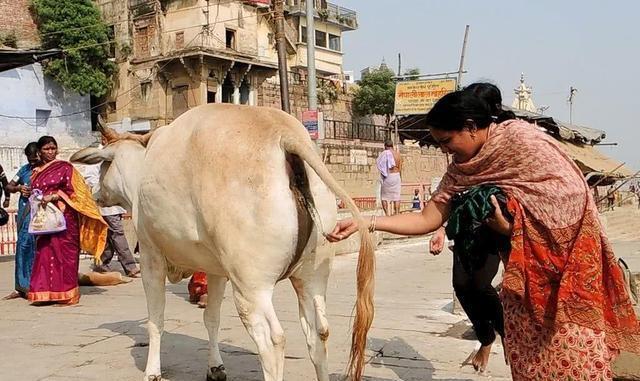 Covid19 is out of control in Indian because the Indians couldn’t organise a piss-up in a brewery. They literally have no idea if it represents a reality outside of the Vedas! Millions have been bathing together in the Ganges with no masks asking Brahma to protect them from Covid19!

Whilst Muslims have been mercilessly beaten by Indian police for wanting to gather for worship – Hindus have been queuing-up to ‘sit’ under pissing cows – because the local Brahmin priest has said the ‘sacred’ liquid will have a stronger effect than a Covid19 vaccine!

The Indian Army has quietly withdrawn from the Sino-Indian Border and placed ‘religious charms’ where their guard towers used to be! The opposing PLA Units reported this odd behaviour ‘in case it was a trick’! At one point, a PLA Sentry was approached by an Indian Army Officer enquiring whether the PLA had ‘any cows’ that they could ‘borrow’ for a few hours!