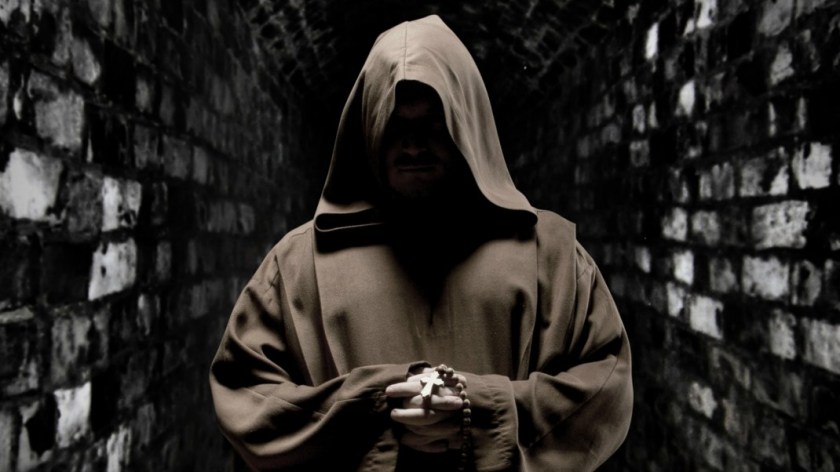 The Early Church (Apostolic) Fathers reacted unfavourably to a teaching they referred to as ‘Gnosticism’. With the discovery of the Nag Hammadi Library (and Dead Sea Scrolls), we know have a working knowledge of what this ‘Gnosticism’ was. The contemporary (mainstream) Churches are of the opinion that this is a ‘heresy’, whilst many in the New Age Community view Gnosticism as the ‘original’ Christianity. When viewed from the perspective of the familiar ‘received’ Christianity, the teachings of Gnosticism seem odd, outlandish and even ‘foreign’, but supposing this version of Christianity was indeed the ‘original’ version, and what we have now is an alternative version that rose to prominence in Rome due to Government support? Gnosticism seems unfamiliar to use now (with its multiple gods and condemnation of the material world), simply because we do not know about it! What I find interesting is that as a Buddhist, I view Gnosticism as the practice of ‘looking within’ during the act of meditation. Now, my Christian monastic friends also ‘look within’ during hours of silent prayer. Sometimes they repeat Biblical texts (often Psalms but sometimes Proverbs, etc), and they ‘Contemplate’ as they ‘look within’. Of course, ‘looking within’ is bread and butter to a Buddhist, particularly a former monk trained in the strict Chinese Ch’an School. I was told to spread compassion to the world outside of formal monasticism whilst keeping to the ‘spirit’ (and ‘actuality’) of the Vinaya Discipline, whilst contemplating the profound teachings contained within the Vimalakirti Nirdesa Sutra – Vimalakirti was an enlightened layman who was married to four wives and surrounded by young children… From the Tantric perspective, he never once broke the Vinaya Discipline because he ‘saw through’ every circumstance and never stopped communing with the ‘Buddha Nature’ (or ‘Christ Consciousness’) regardless of his daily activity. All this is different from the original Gnosticism, as even Plotinus criticised that teaching despite the fact he also ‘looked within’ as a main aspect of his practice! Gnosticism, the, was something other than ‘looking within’ which the Early Christians did with abundance! Ironically, most Christians in the popular Churches tend only to ‘look without’ and spend their time negatively ‘discriminating’ about what they see!