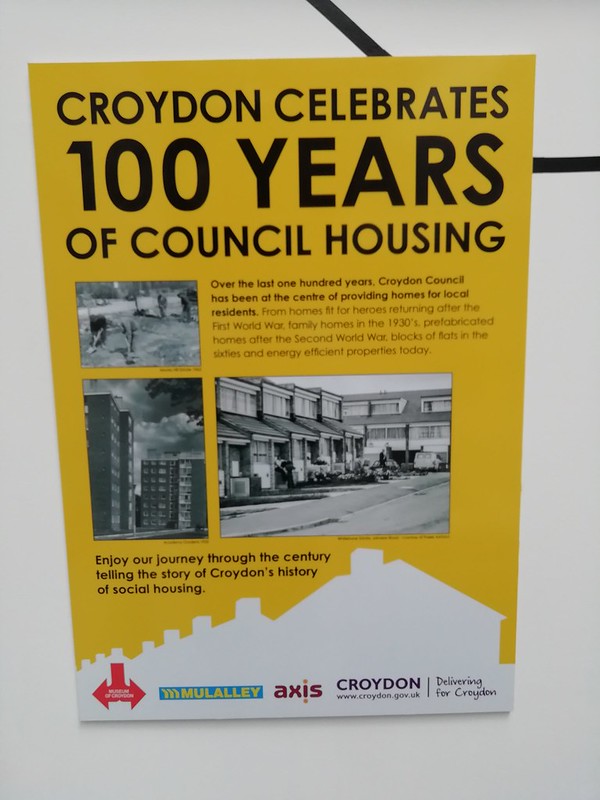 We set-off from Sutton (in South London) yesterday at around 1030am, and drove to West Sutton Train Station. We caught the train to St Albans and alighted at Mitchem Junction. We then caught the Croydon Tram in the centre of Croydon – alighting at Wellesely Road. The entire journey took about 30 minutes! We then walked about 15 minutes to the ‘Clock Tower’ where the exhibition celebrating 100 years of Council Housing was being held. This is an excellent piec of British Socialist history and an important ‘free’ educational experience for adults and children alike. This is particularly important as Social Housing comes to an end in the UK – destroyed by EU tyranny, US neo-imperialism, and Tory, LibDems and New Labour indifference. The Russian Revolution of 1917 saw the working class seize the means of production in Russia. By 1919, the British, US and German-led invasion of Revolutionary Russia was going badly (with rumours of British soldiers defecting to the ‘Red Army’). Meanwhile, in the UK the bourgeois Government thought it prudent to try and house at least some of the working class as a means to prevent a similar Revolution in Britain. Since the demise of the USSR in 1991, Western (capitalist) Governments nolonger not feel any pressure to look after the working class and so the EU is busy destroying all vestiges of Western European Socialism – hence the end of Social Housing, free education, the Welfare State and the NHS, etc, a process started by Thatcher in the 1980s. 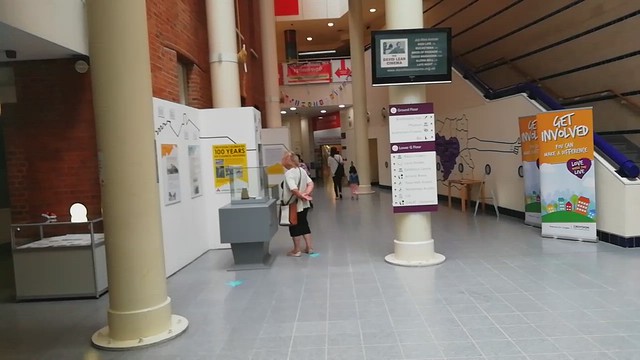 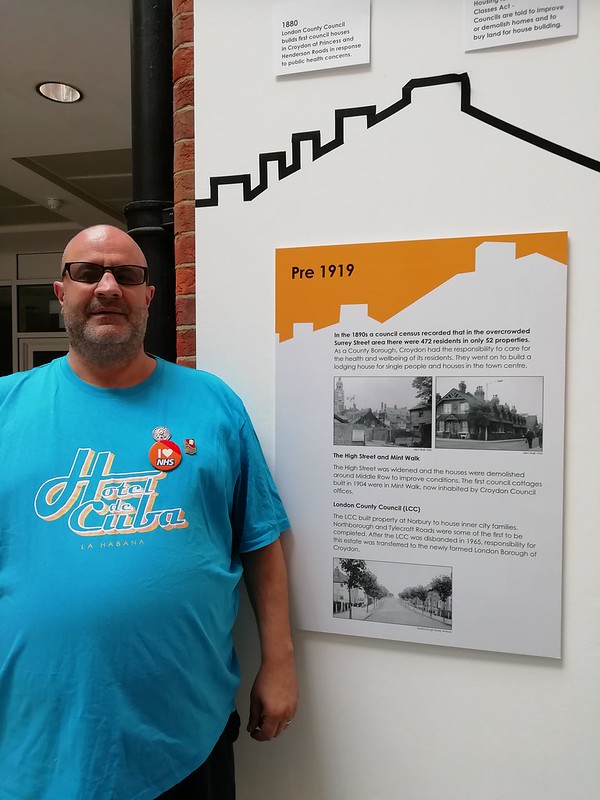 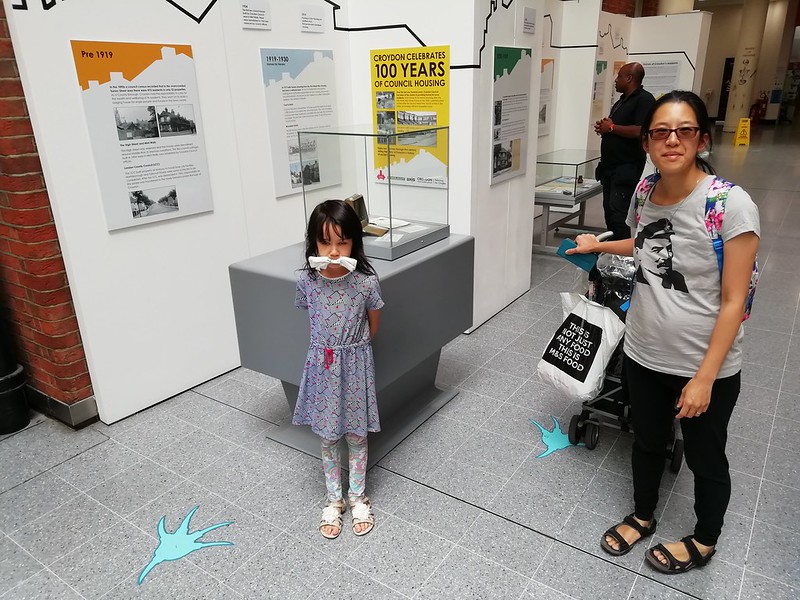 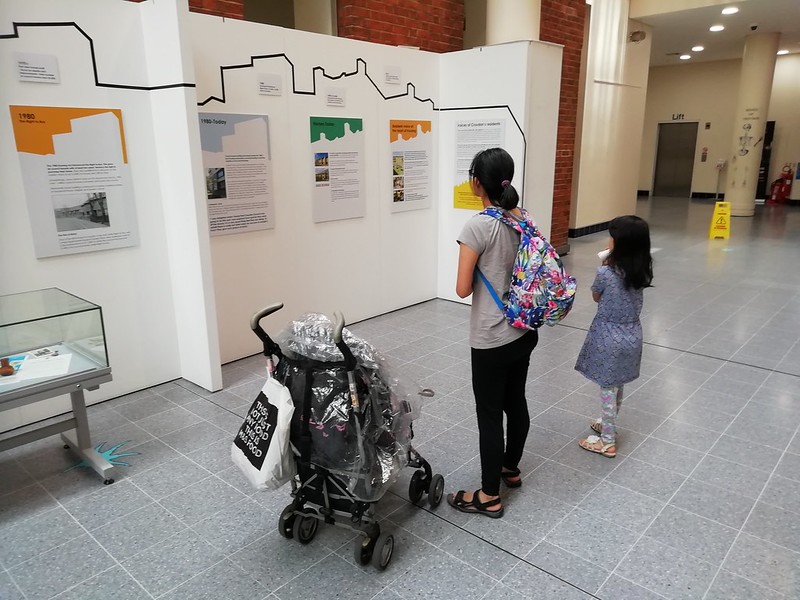 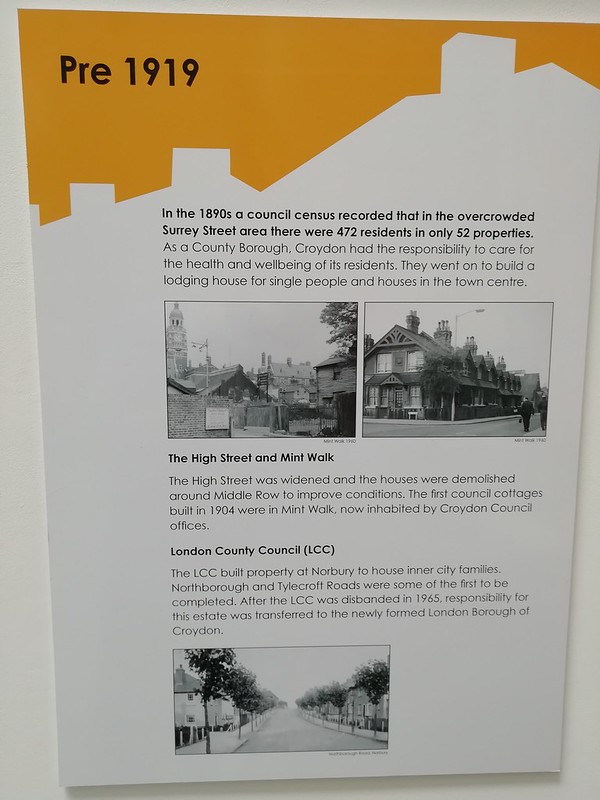 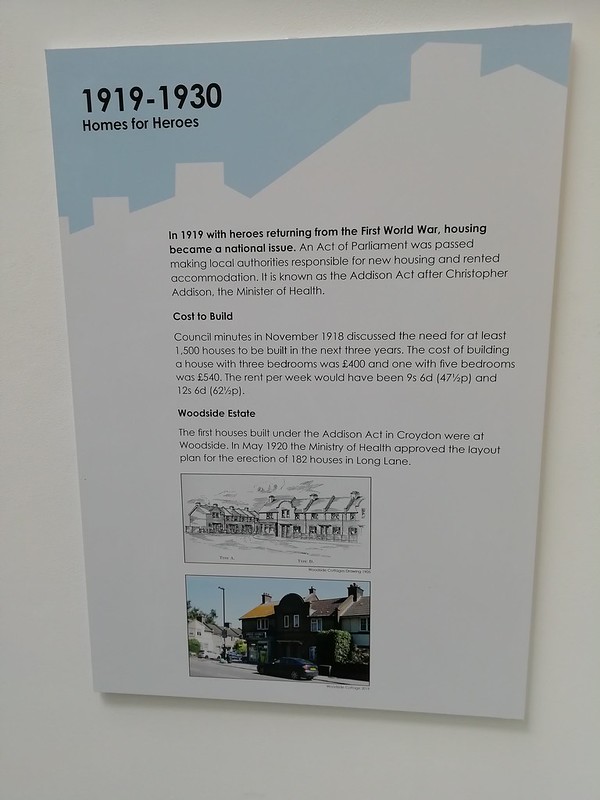 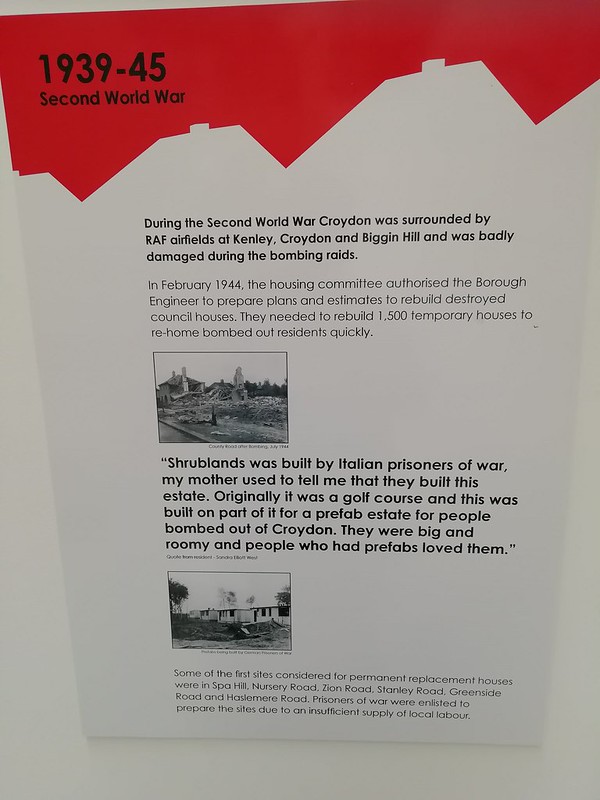 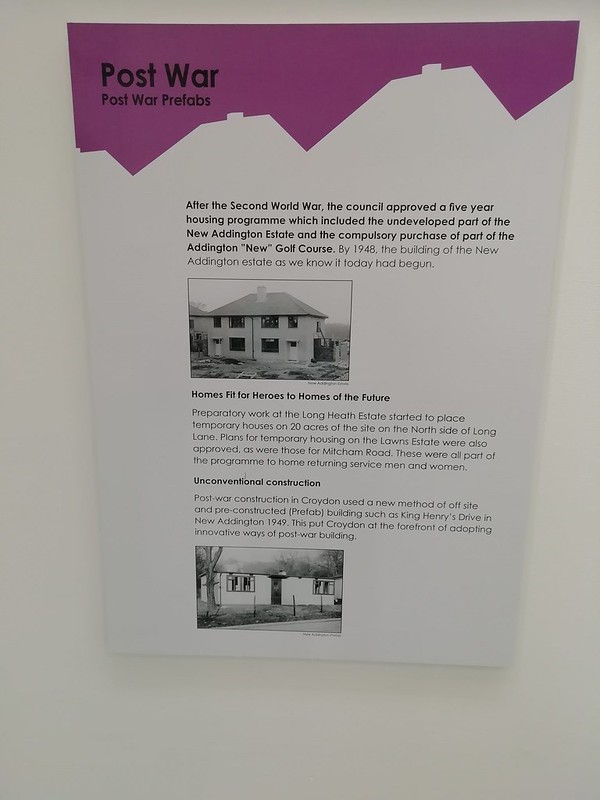 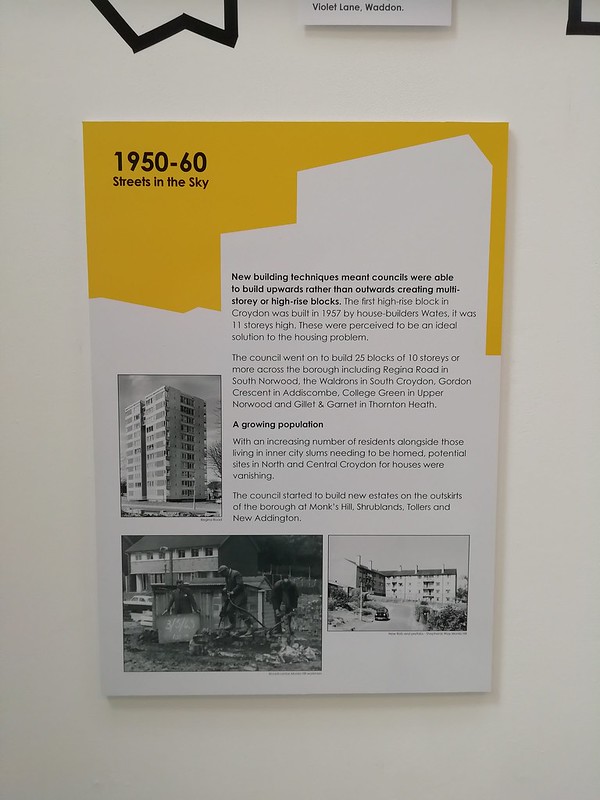 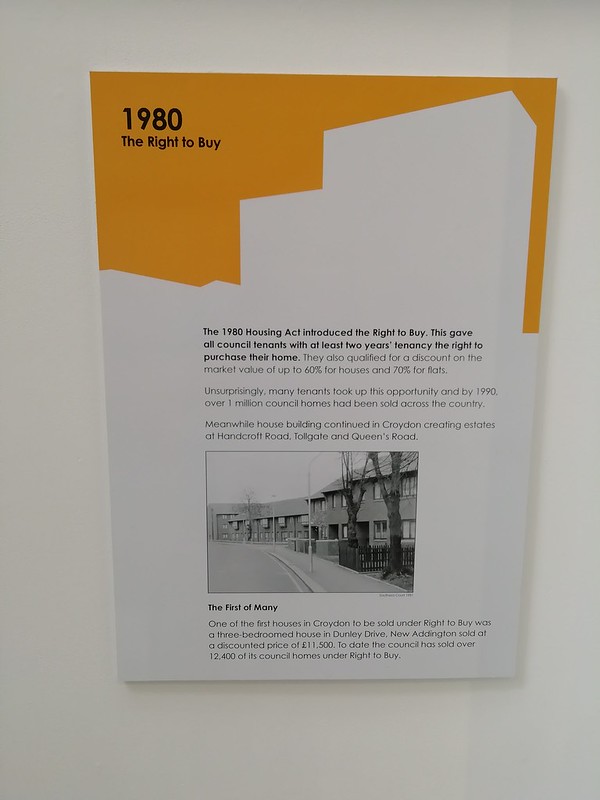 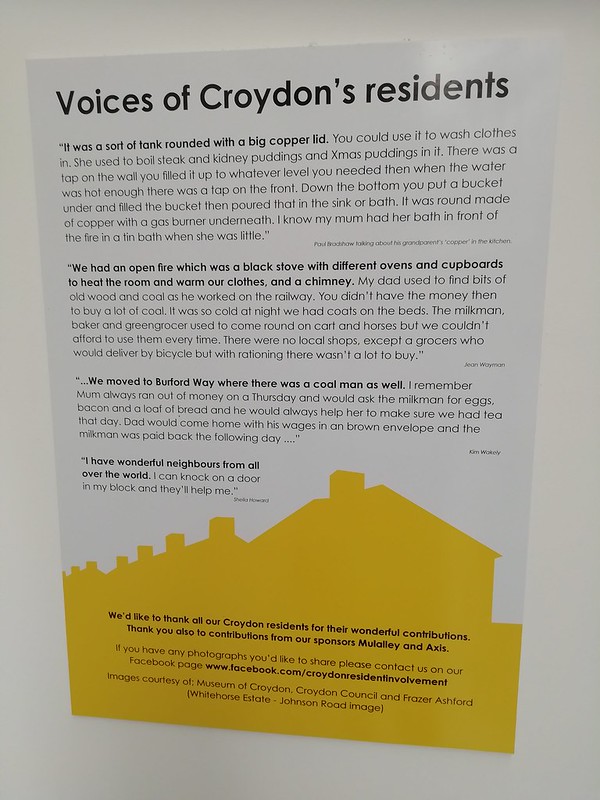 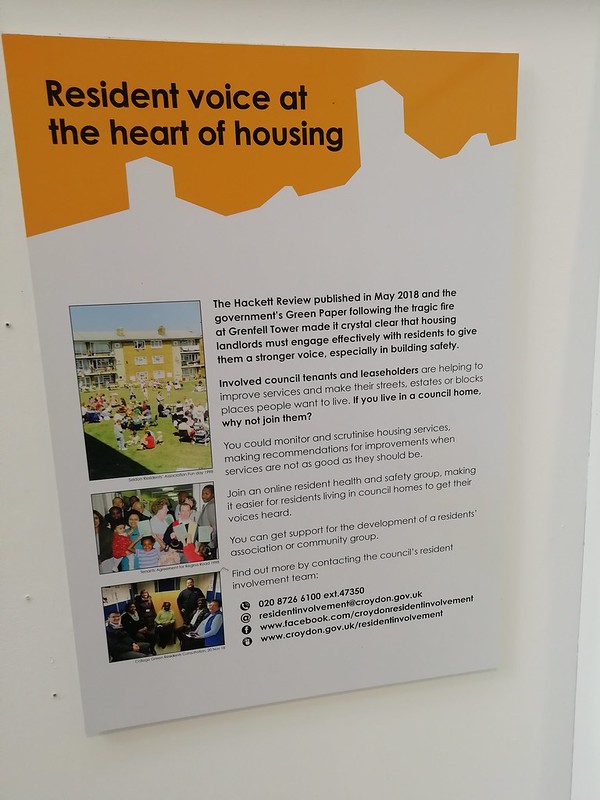 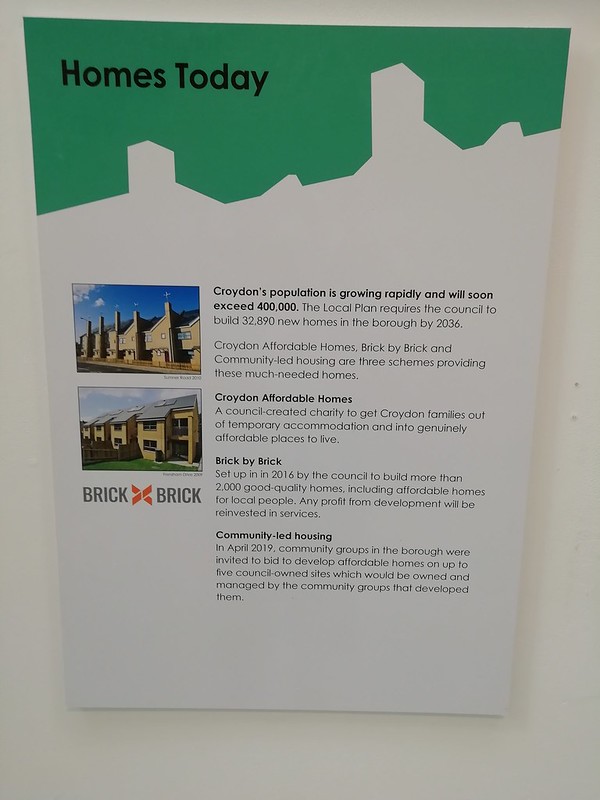 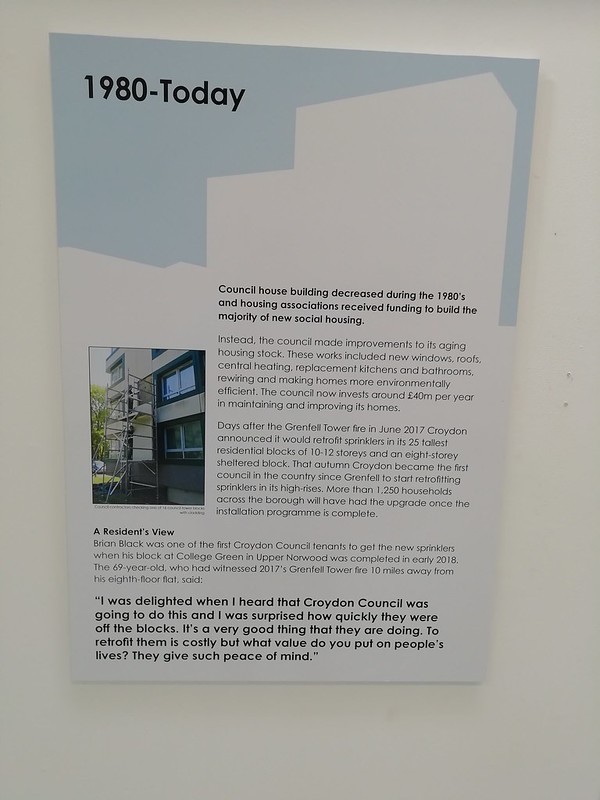 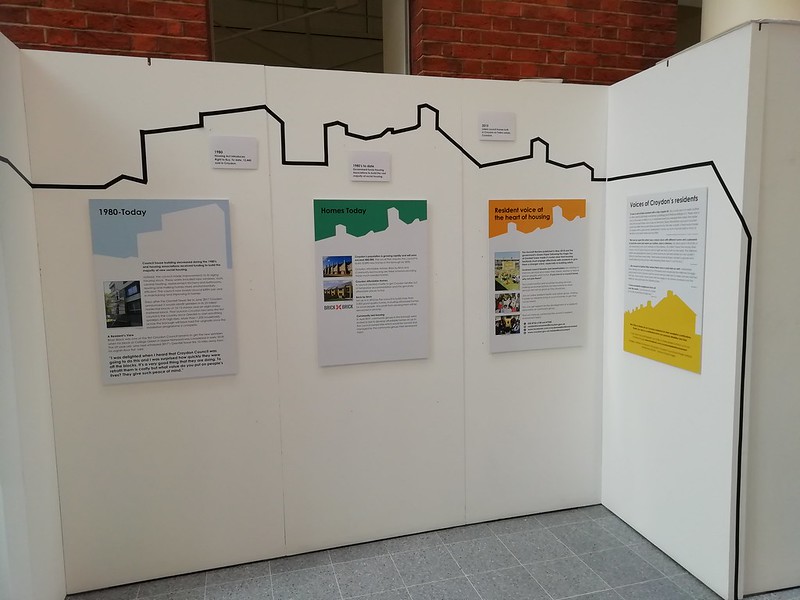 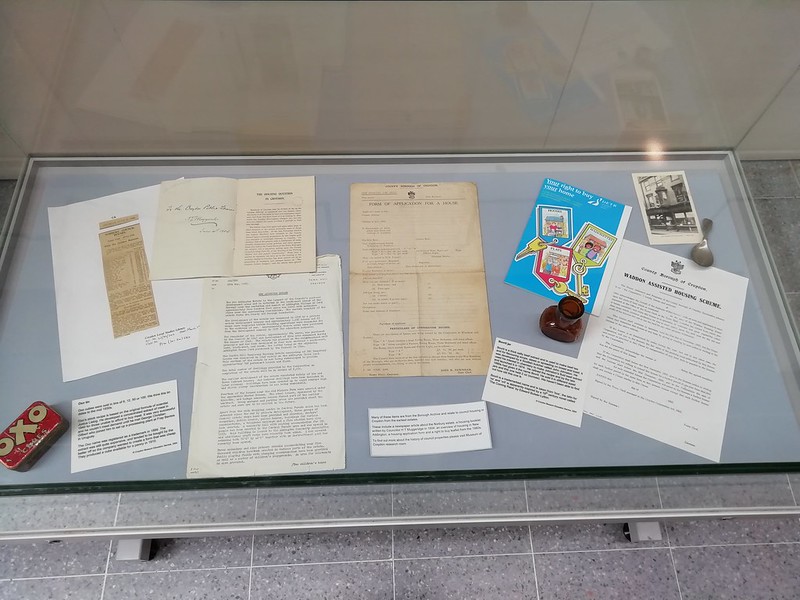 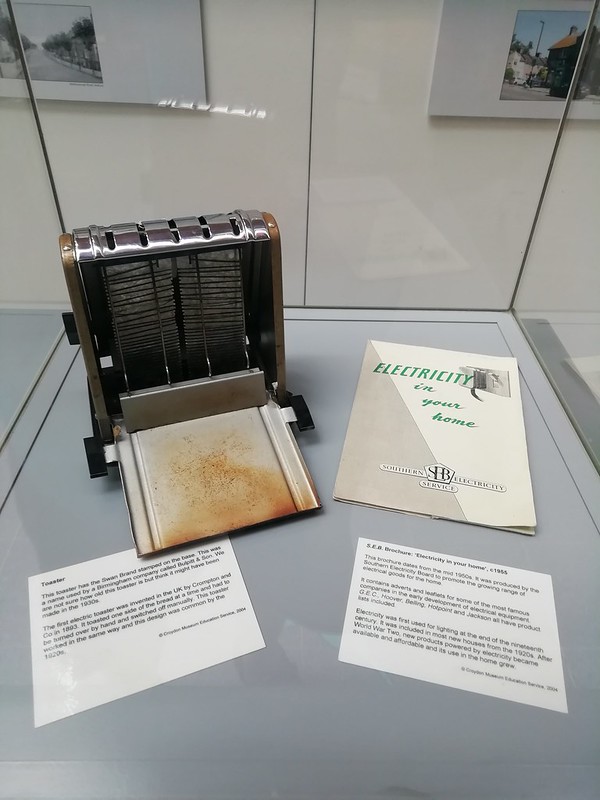 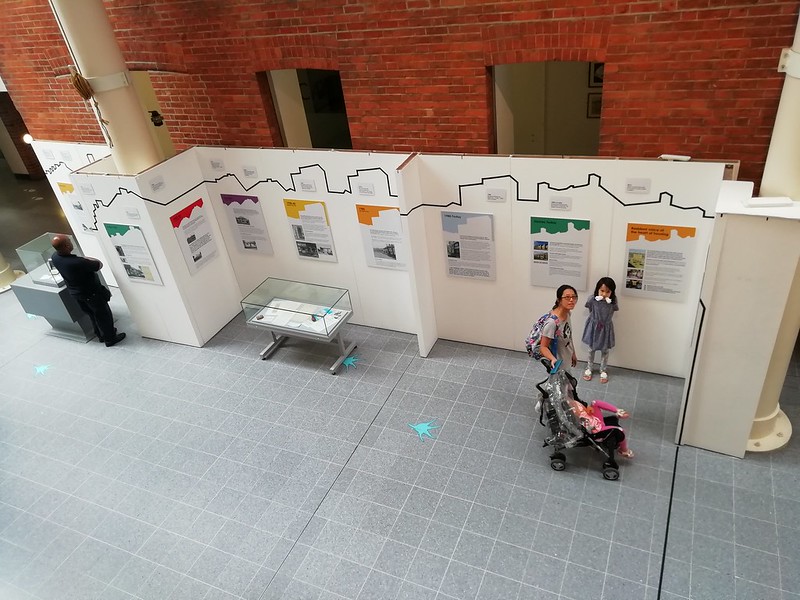 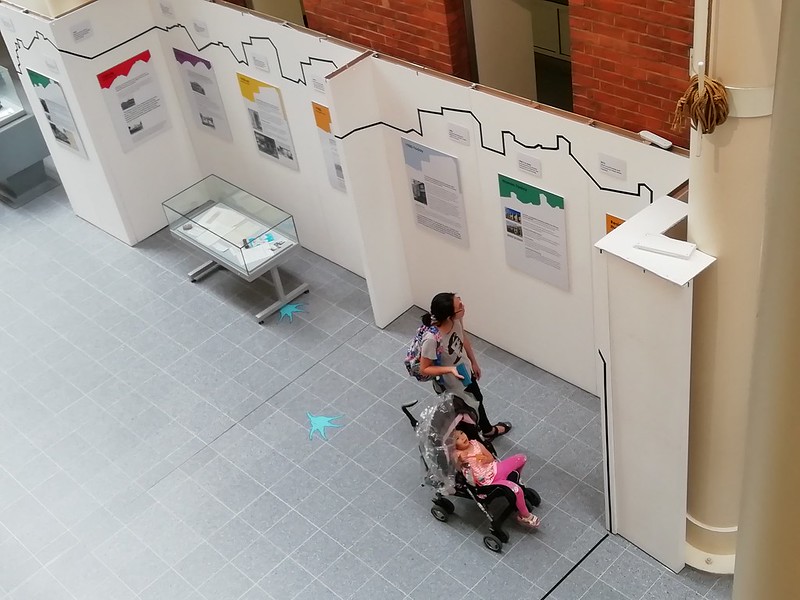 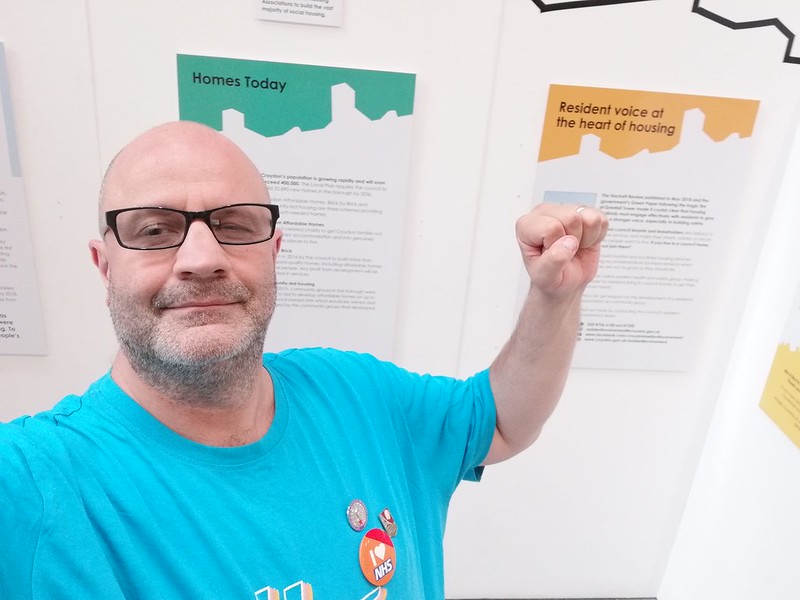 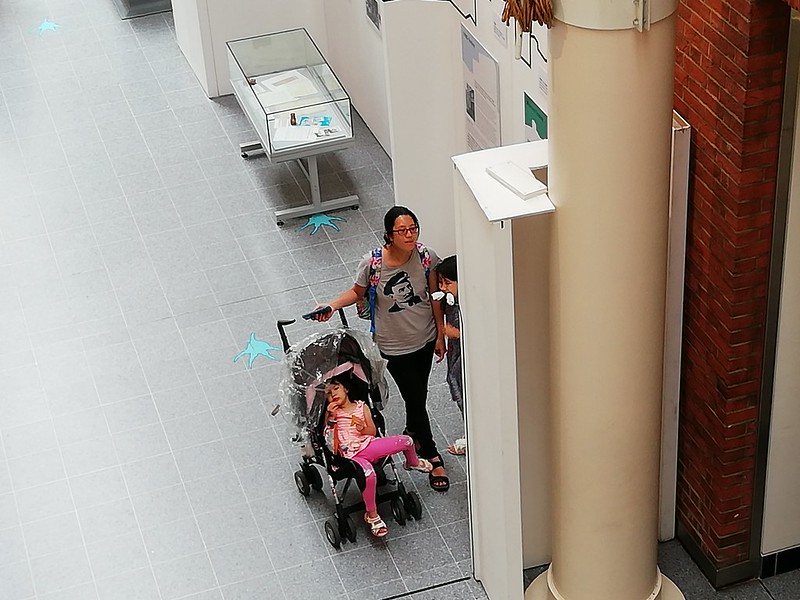