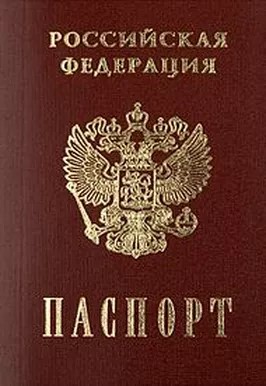 An important draft law has been submitted to the State Duma, according to which citizens of the Ukraine residing in the Lugansk and Donetsk regions, may be granted Russian Citizenship through a simplified application process. The authors of this document are the Deputies of the Communist Party. One of the initiators of the bill – State Duma Deputy Vadim Solovyov – exclusively told the KM.RU portal:

“Everyone understands that such a law must be adopted. It is obvious that the Donbass population is mainly ethnically Russian, including descendants of other indigenous peoples of the Russian Federation. In accordance with all generally accepted international norms, these people have the right to be Russian Citizens by birthright. Their parents or grandparents were born in the territory of the current Russian Federation. Then there was a single country, and people moved to Ukraine.”

The document states that we are talking about the citizens of Ukraine who have suffered from the hostilities on the part of the Authorities and, as a result, have lost the de facto “stable political and legal connection with the State”.

To obtain Russian Citizenship in a simplified manner, according to the draft, these persons will only need to submit an application. This can be done both in the territory of the Russian Federation, and in the Donetsk and Lugansk regions, by contacting the Russian Consulate.

At the same time, the authors of the initiative noted that such citizens would not be required to renounce Ukrainian citizenship. This condition is provided for the purpose of “avoiding the intentional loss of the passports by these persons”, the explanatory note to the draft says.

The armed conflict in the Donbas continues as from April 2014. Despite repeated announcements of a truce, the standoff continues.