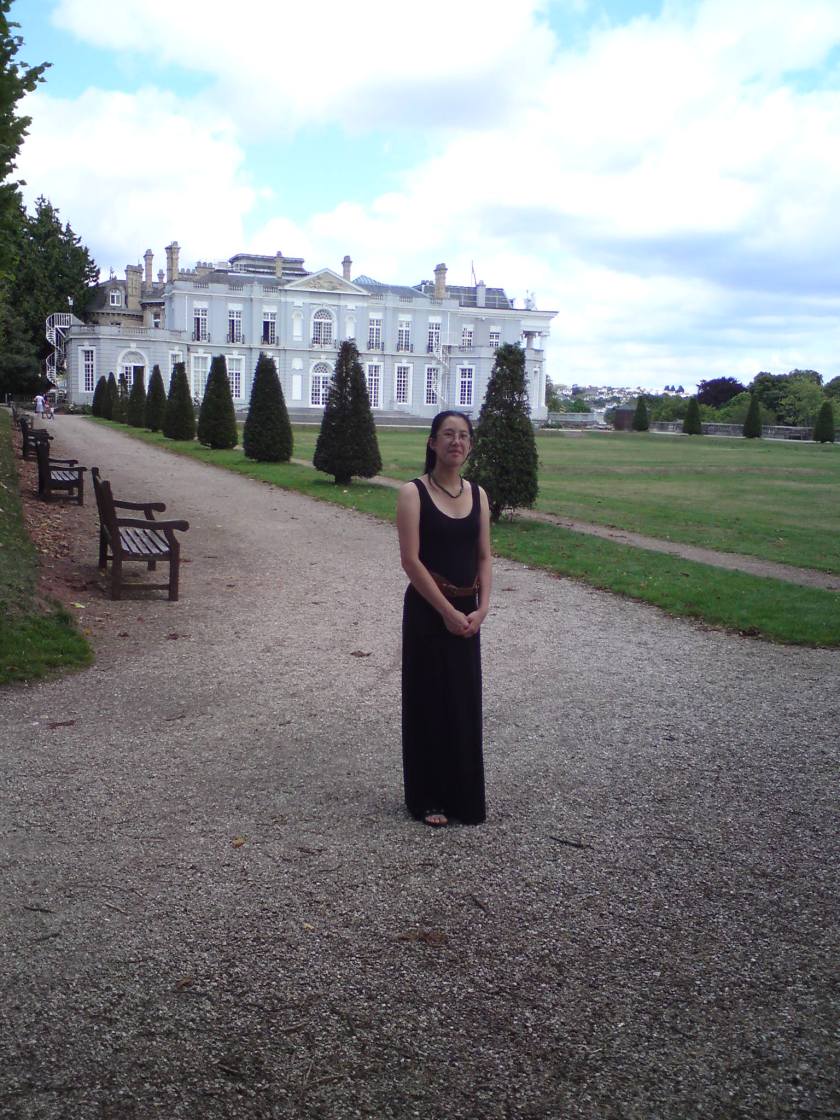 Myself and Gee were married at Oldway Mansion in Paignton on the 9.4.2010, as it is situated not far from where my parents live in Livermead, Torquay. On the day of our wedding we did not have time to look around the ample grounds of this historical place, but just over a year later we remedied this situation! Gee, as usual, looked so beautiful and I am a very lucky person to have her in my life and be the mother of our children! We were writing articles for martial arts magazines at the time and we used the picturesque grounds as a back-drop to perform a number of movements from our family Chinese martial arts system. 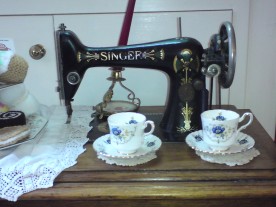 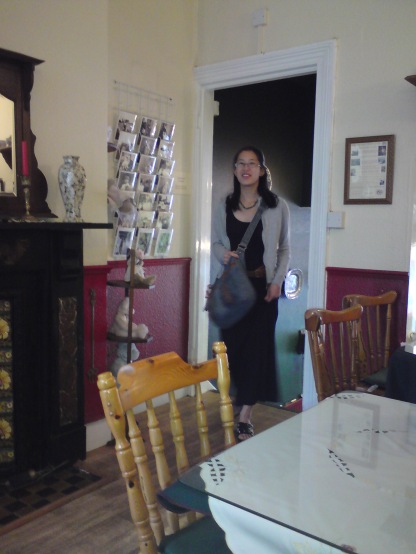 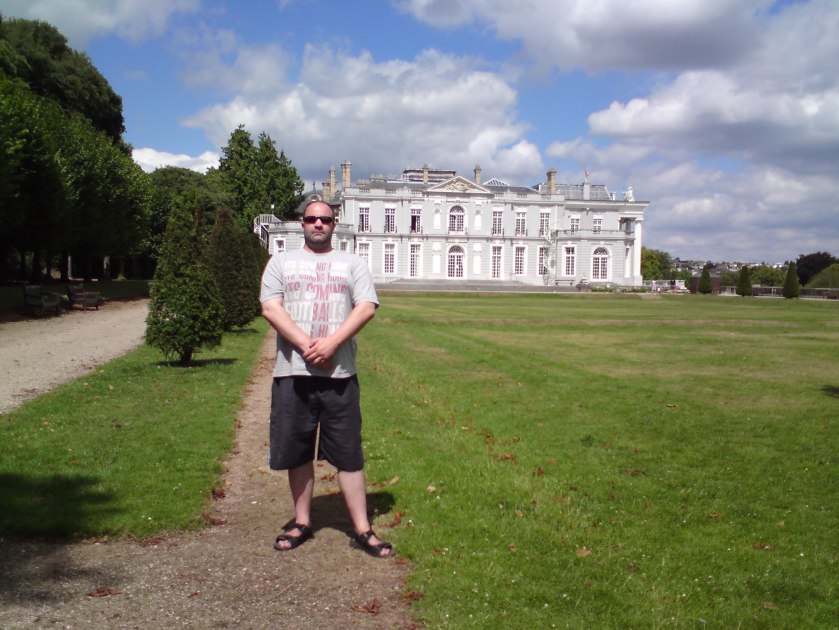 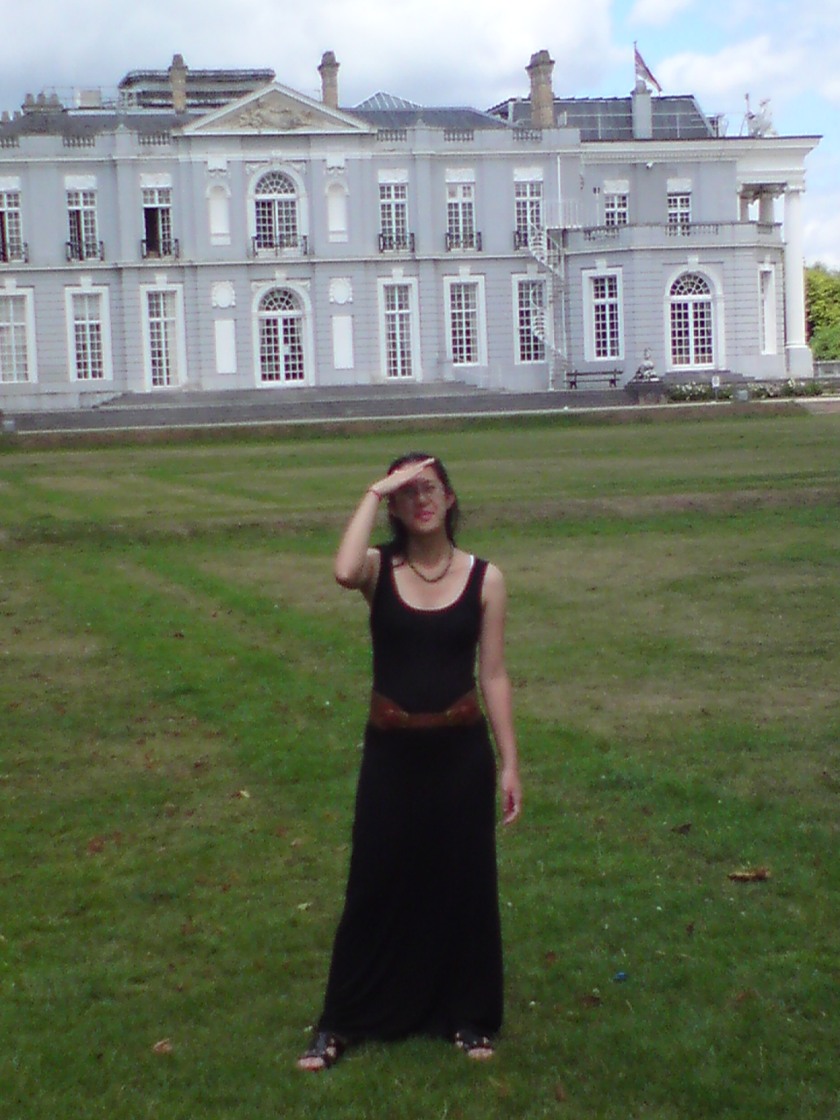 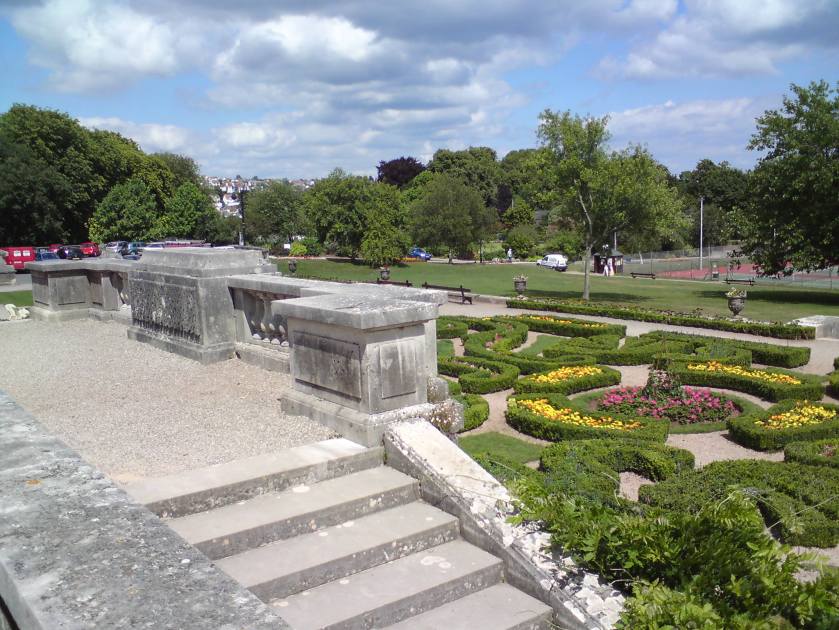 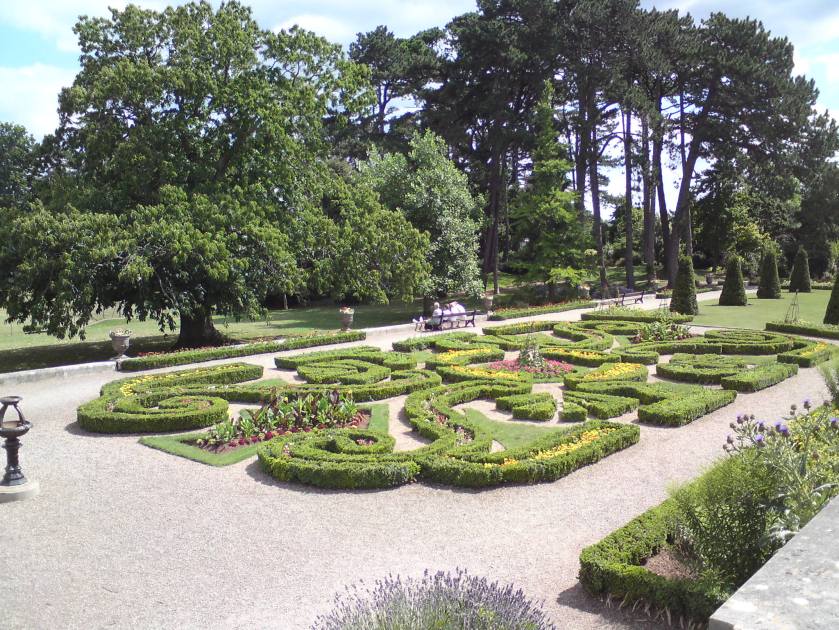 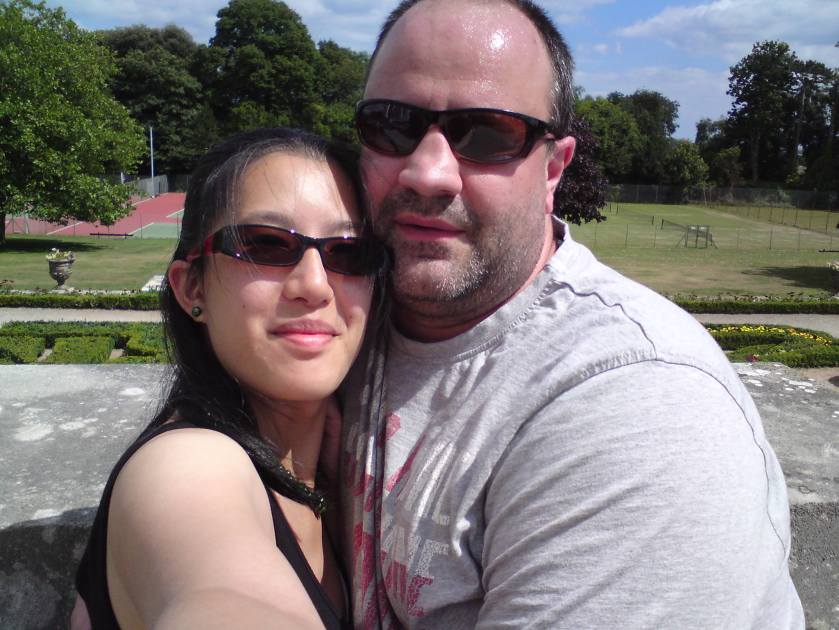