This type of ‘Kommune’ is also a voluntary association, albeit distinctly ‘modern’ in origination, and designed to serve the Revolutionary needs of the Proletariat – or the mass of peasants forced to work in the industrialised factories produced by the oppressive capitalist system.

END_OF_DOCUMENT_TOKEN_TO_BE_REPLACED 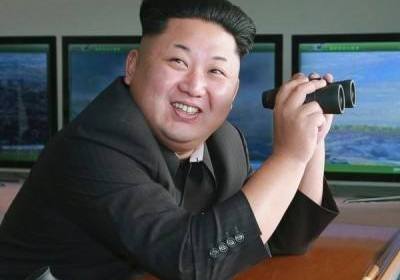 Indeed, this fallacious story was subsequently used to direct the ROC Parliament – to as quickly as possible – pass a law that would create an ROC-version of the US ‘Patriot Act’. This would involve the restricting of ROC civil liberties under the guise of ‘fighting terrorism’ – a terrorist threat that does not exist.

END_OF_DOCUMENT_TOKEN_TO_BE_REPLACED 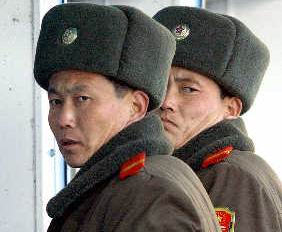 According to both Russian and Chinese language sources, in 2002, the then leader of North Korea – Kim Jong Il – publically acknowledged that ‘rogue’ elements within the intelligence services of the Democratic People’s Republic of Korea (DPRK) had initiated a programme of ‘kidnapping’ a non-specified number of Japanese citizens – but that the upper echelons of the DPRK government at the time had not been involved or informed.