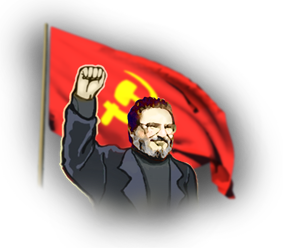 Between 1964 and 1980, the Shining Path followed a path of primarily ideological agitation against this revisionism, but in 1980, Abimael Guzman changed the operating stance of the Shining Path to one of Revolutionary armed struggle. This was in response to the ever growing influence of the United States in Peru, and the intensification of government-led massacres carried-out against the ordinary Peruvian people (the majority of which were comprised of masses of peasantry, as was the case with pre-Revolutionary China).