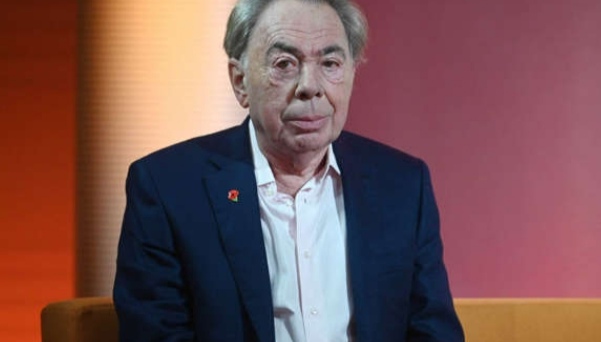 Andrew Lloyd-Weber has vehemently denied allegations printed in the The Sun newspaper today, that he is a ‘Chinese’ spy whose plastic surgery (and make-up) can be ‘seen through’ in certain light! Lloyd-Weber – responding in The Telegraph – stated that it is common knowledge that his ancestry is ‘European’ and that he has never been to China and does not even like Chinese food! Furthermore, he describes his aversion to things ‘Chinese’ as bordering on the ‘racist’ – so obviously ‘European’ is he! If this is the case, the Sun headline today asked – ‘Why the Chop-Suey Face?’ A number of geneticists have weighed-in on the issue, with each offering their take on the situation. It has even been suggested that Lloyd-Weber’s father had an affair with a maid from the Philippines – and ‘Andrew’ was the inevitable issue! Andrew Lloyd-Weber is writing a new book to settle the matter with titles being suggested as ‘Chink of Light’, and ‘There Ain’t No Yellow in the Union Jack’ (a homage to Prof, Paul Gilroy), amongst many other variants. When asked whether there would be a stage-musical on the subject – Andrew cheekily replied ‘Wait and see!’