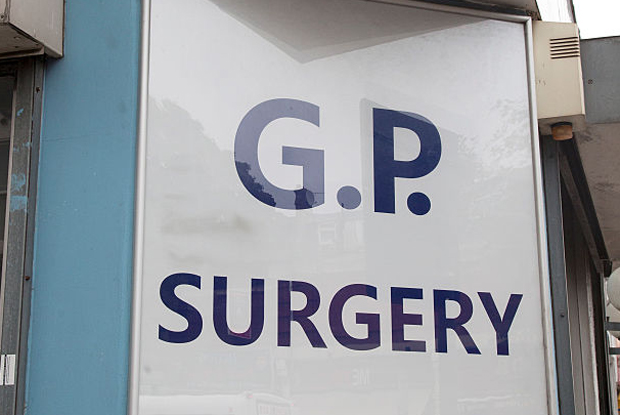 The Tories have closed-down the GP Surgeries and sold the lot to the US company ‘Centene’. It appears that ‘Psychic Doctoring’ is the now the way forward with telephone conversations replacing visual (material) inspection. These ‘appointments’ are around six-weeks to acquire with any subsequent treatment potentially taking years to acquire. The media is awash with stories of this and that diagnosis – and then ‘nothing’ until the patient dies from ‘medical neglect’ (now termed ‘being kept safe from Covid-19’). As there is no outrage in the press – there is no outrage in the readership. The Tories have pulled-off something of am ideological blinder! They have shut-down and privatised a major frontline facet of the NHS under the guise of keeping the country ‘safe’ from Covid-19! If the Tories had tried this under any other set of circumstance – there would have been widespread unrest on the streets far beyond the morons protesting about vaccines being a ‘form of black magic’! Imagine suddenly pulling the plug on the frontline treatment being received by your partner, parents, children and relatives! As a nation, we are still collectively ‘paying’ for this service and yet most of the GPs (earning £150,000 a year for a three-day week) are in support of privatisation. As this is a manmade crisis – the question now is to transition to a ‘paid’ service at the point of use if only to save lives – but insurance-led medicine is not that clear-cut as only the healthy qualify for it and the policies often do not include the most expensive treatments, etc. When Labour was planning to abolish the Welfare State and NHS in 2009, their plan was to introduce a 20-year compulsory (universal) insurance scheme which covered a small unemployment pay-out and basic NHS treatment. The Audit Commission was tasked with administering this change of policy – and my friend who was a Benefits Inspector in the Audit Commission attended the government meeting where Labour laid-out its plan under Gordon Brown. They knew that private insurance companies would not voluntarily grant insurance cover to most UK citizens an so needed cajoling.