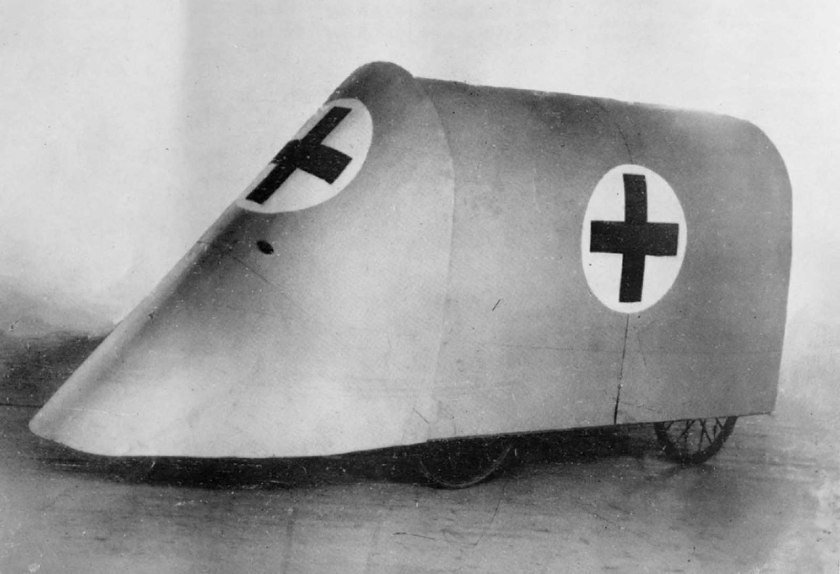 Himmler commissioned two specially constructed wheelbarrows in 1942, designed for ‘dowsing’ gold (and other precious metals and rare stones, etc). Within Auschwitz Concentration Camp – Himmler selected two Jewish men – both over 6 foot in height – and had them separated from the general population and well-treated with good food, regular exercise and proper medical care. Their job was to lay flat (face-down) upon the wheelbarrows with their feet toward the handles and their head toward the front (so they could clearly survey the ground in front of them).

The wheelbarrows were pushed by two SS Guards (dressed in ‘black’ uniforms and wearing the ‘half-moon’ metal breastplate of identification) who were directed in which way to move (and turn) the single-wheeled vehicle by the two supine Jewish men. These Jewish men were attempting to ‘intuit’ exactly ‘where’ anything previous was buried in the ground. When the paths of the wheelbarrows appeared to ‘cross’ – waiting slave-labourers would be ordered to dig up the area and extract any objects of value.

Each participating Jew was given ten chances to prove their worth and find treasure as a means to justify their continued good treatment – and were ‘shot’ if they failed in this task – to be immediately replaced by a new pampered Jew waiting in the wings. The irony is that wheelbarrows never existed in the UK prior to WWII – and only became popular after The Times Newspaper featured Himmler’s treasure seeking at the Nuremberg Trials in 1945!