As far as I am concerned, the Labour Party is a thoroughly bourgeois entity that has been guilty of peddling not only racism in the past, but also anti-Soviet propaganda.

END_OF_DOCUMENT_TOKEN_TO_BE_REPLACED

The rightwing Christian, capitalist, gun-loving Republican George W Bush, in 2007, agreed to raise a fascistic statue in Washington, supposedly for the ‘Victims of Communism’. This has been part of a far-wider assault on post-Soviet Russia, and the continued attempt by the US to undermine and destroy Communist China.

END_OF_DOCUMENT_TOKEN_TO_BE_REPLACED

‘When I hear Tories and the purple-faced UKIP go on now about Poles, Romanians and Bulgarians coming to Britain to work, I think back and

END_OF_DOCUMENT_TOKEN_TO_BE_REPLACED 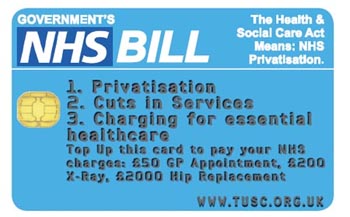 The British NHS has gone forever – due to EU legislation.

END_OF_DOCUMENT_TOKEN_TO_BE_REPLACED 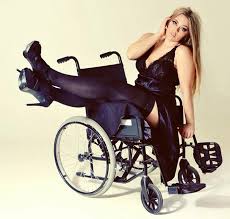 The disabled people of the UK are now more exploited than at any other time in the history of this group since the Hitlerite extermination policy of WWII. In fact it has been suggested that since 2010, the Liberal Democrats and Tory administrations have actually deliberately targeted and killed more disabled people through their policies, than those killed by the Nazi German regime during the same time-scale. In the meantime, people with disabilities are forced to ‘buy’ equipment from those who do not care about their existence or well-being.