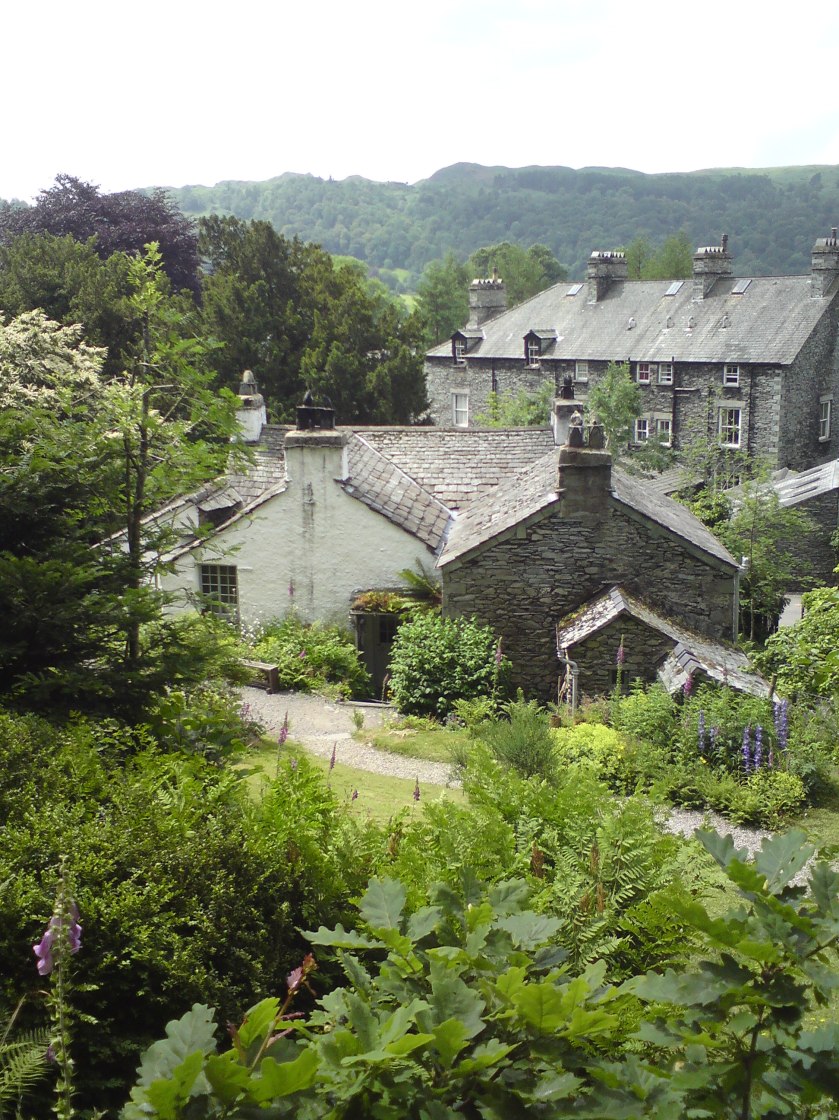 One of my primary teachers – Richard Hunn (1949-2006) – once contributed a section that was published in a book written about ‘Wordsworth and the Zen Mind’ (by John G Ruby), and this sparked my interest in Wordsworth as a spiritual and political poet. Although very much recognised as a genius by the British upper classes, Wordsworth was not only present in France during the years of the French Revolution, but was fully supportive of this radical transformation of society! At the end of June, 2010, I visited Dove Cottage in the Lake District, the former home of William Wordsworth and many of his creative colleagues. He lived what might be described as a ‘Bohemian’ lifestyle in the privacy of his own home and ample country grounds – whilst continuing to appear acceptably ‘middle class’ when traversing through society. Even certain establishment figures would visit his home and conform to the complete sense of creative freedom that prevailed upon. Free love, drug experimentation, dietary experimentation, no set sleeping hours, and a more or less complete freedom of thought and expression prevailed! I remember that Wordsworth possessed a very early Passport (which is a sheet of A3 paper carrying his hand-written details), and when he travelled abroad he usually carried one small suitcase – considered hand-luggage today – despite being away for months at a time! Dove Cottage is conventional in structure and middle class in function, but these sound principles provided a creative free space for William Wordsworth and many of his progressive colleagues, which contributed to a very important aspect of British artistic and philosophical expression. Whilst visiting, I saw one coach-load after another of Japanese tourists arriving, such is the popularity of Wordsworth in Japanese translation. I also saw many people from Mainland China arriving in steady numbers to experience the beautiful Dove Cottage and surrounding areas. For many, Wordsworth is considered a ‘Socialist’. I was collecting photographs and data at the time for potential articles to be published in books, magazines and journals, etc, usually accompanied by a research assistant. As and when I found a place suitably ‘educational’, I would arrange a return visit for my family, close friends and students. As and when these photographs are discovered, I will post again on this subject! 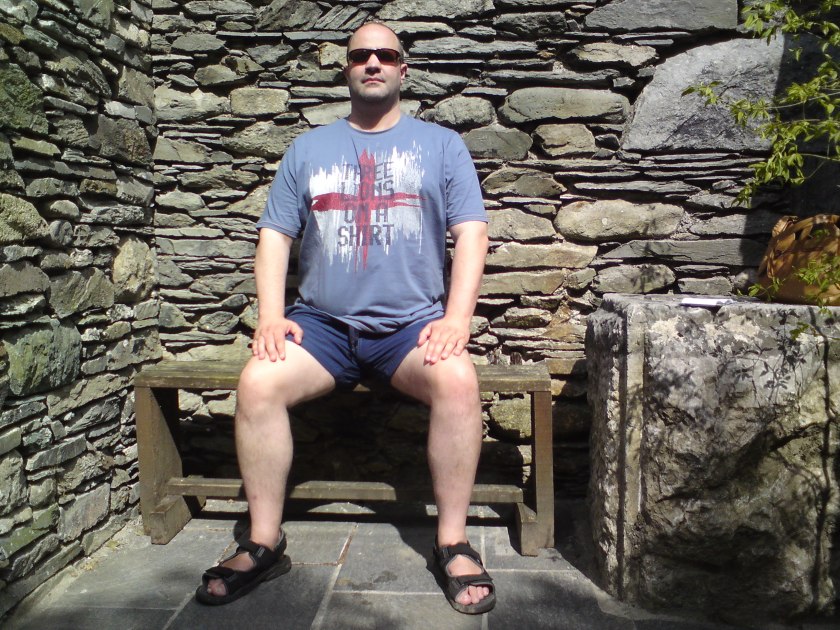 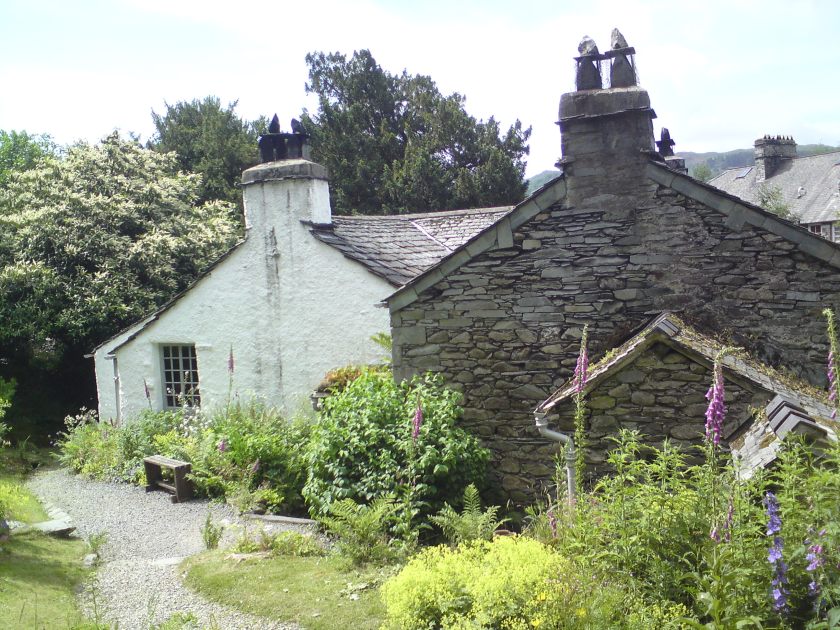 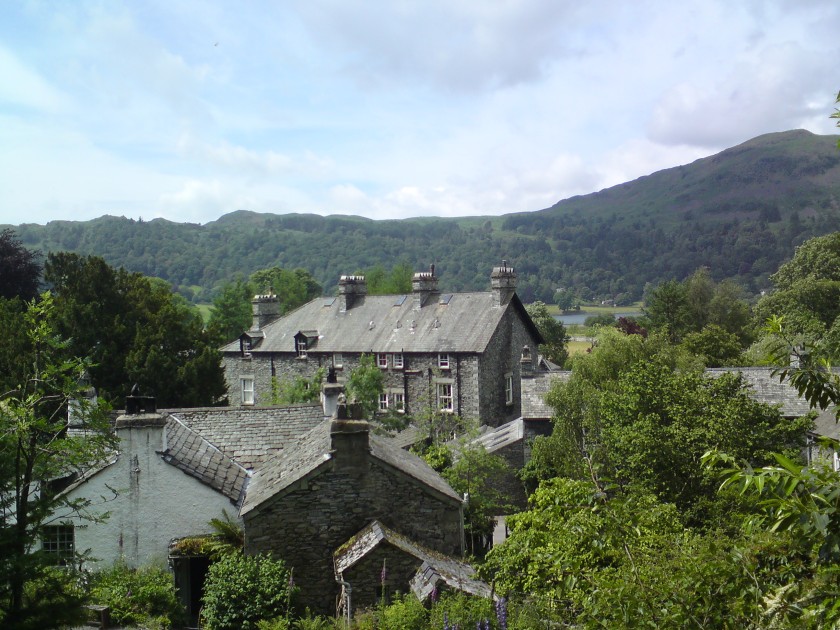 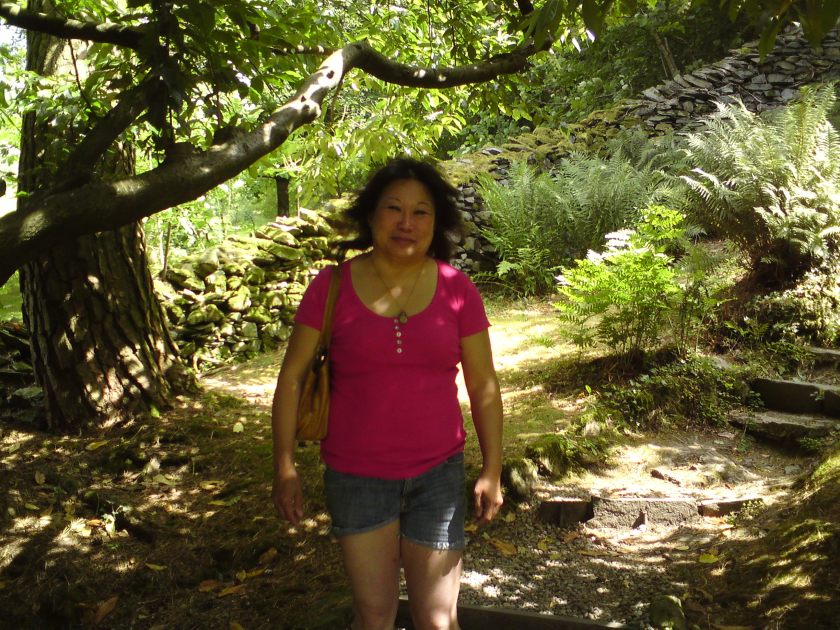