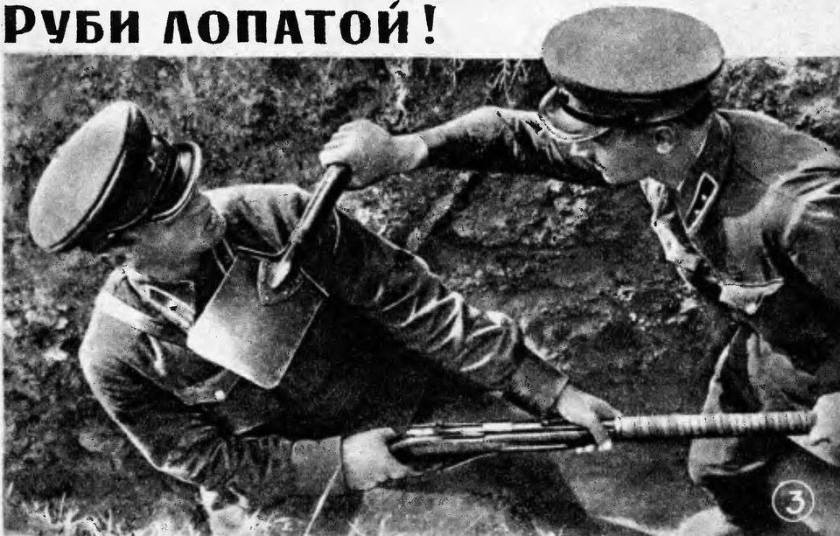 I am involved in an ongoing exploration of the Soviet-Russian martial arts method known in Russian as ‘Systema’ (Система) – literally ‘System’ in English translation. This was developed in the USSR from Russian and other Slavic martial arts – possibly with an influence from Chinese Taijiquan (my theory, as yet unproven), and Japanese Aikido – although ethnic Russians deny these connections as is their right – and they might well be correct. Whatever the case, Soviet ‘Systema’ evolved out of a scientific analysis of fighting under varying but  ‘real’ combat conditions, including police subduing suspects without injury, to Red Army soldiers fighting for their lives and ‘killing’ enemies if called upon to do so in open warfare. This is the practical, and yet ‘advanced’ use of the human mind and body that deals with ‘systemic’ muscular relaxation and skeletal alignment as a means to re-direct and absorb incoming blows, and to create relatively massive amounts of projected force, that is the product of full bodyweight efficiently moving around the skeletal structure – being ’emitted’ as an act of will – through the appropriate limb or body-part, that is nearest to the opponent. As far as I am aware, this is the highest aspects of Taijiquan – divorced from the Chinese movements that define this martial art. Of course, after centuries of fighting in combat, it may well be the case that Russian martial artists arrived independently at exactly the same understanding as the Chinese martial artists that devised the ‘internal’ arts – after-all, an average  human body and mind has exactly the same evolutionary potential, no matter which ethnicity is under discussion. As the USSR rejected superstition and ignorance in all aspects of human existence, a scientific mind-set was brought to bear upon human conflict. Notice that despite the ‘false’ Western propaganda accusing the Soviet Union as being ‘aggressive’, ‘Systema’ is entirely premised upon ‘self-defence’ as a means to prevail. As the Soviet Union preferred ‘peace’ to ‘war’, its method for dealing with conflict utilised the principle of ‘giving way to win’. Furthermore, Soviet Citizens were encouraged to ‘calm’ their minds through whole-some education and progressive learning experiences. In the final analysis, the USSR was very much a society that emphasised ‘strength’ through the establishment of a ‘superior position’ with regards to mind body and spirit. A Russian friend recently provided me with this fascinating video that complements my other ‘Systema’ videos.  During the Great Patriotic War (1941-1945), the invading Nazi German troops feared close-quarter combat with Red Army soldiers due to their highly effective ‘Systema’ derived martial arts skills!