END_OF_DOCUMENT_TOKEN_TO_BE_REPLACED

The racist aspect lies with the fact that Zizek either knows about – but chooses to ignore – indigenous Asian culture, or that he is not interested in any interpretive narrative that lies outside of the scope of a Eurocentric thought. In short, Zizek is a postmodern bourgeois thinker, masquerading as a post-Marxist thinker. How did the dialectical forces of history create this Zizek figure?

END_OF_DOCUMENT_TOKEN_TO_BE_REPLACED 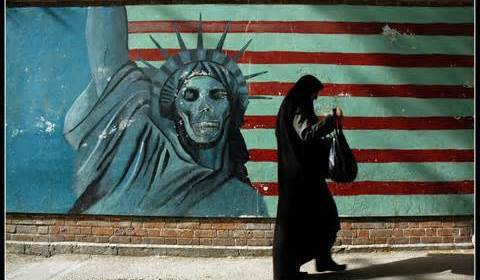 The modern state of Israel was the creation of British imperialism in Palestine. The British colonial authorities, whilst ignoring the wishes of the local Arab population, and bending to the strictures of Zionism – or Jewish racism – annexed part of Palestine and gave it to an influx of Jewish migrants into the area. Prior to the founding of Israel in 1948, the British colonial authorities were subjected to a sustained terrorist campaign carried out by Jewish groups already living in Palestine, and motivated by Zionism. From that day to this, the impoverished Palestinian people have been desperately fighting for their right to exist as a distinct nation, against a ruthless rightwing regime that has received continuous support from the West.

END_OF_DOCUMENT_TOKEN_TO_BE_REPLACED

This has led to local campaigning within Cornwall to have the myth of Cornish ‘celtic’ culture officially recognised – which amounts to a step back into feudal times. Such has the pressure been for the actualisation of this myth that the Tory government will announce today (24.4.14) that under EU legislation, the people of Cornwall will be granted ‘National Minority’ status. The plethora of contradictions is immense. Many in Cornwall are intolerant to others, whilst peddling the myth that the Cornish are racially ‘special’, whilst at the same time supporting UKIP which would withdraw from the very European Union that has granted the Cornish minority status! Within Cornish nationalist literature there is no mention of the status of ethnic minority people living in Cornwall, or the status of EU migrants legally travelling to the area for work.